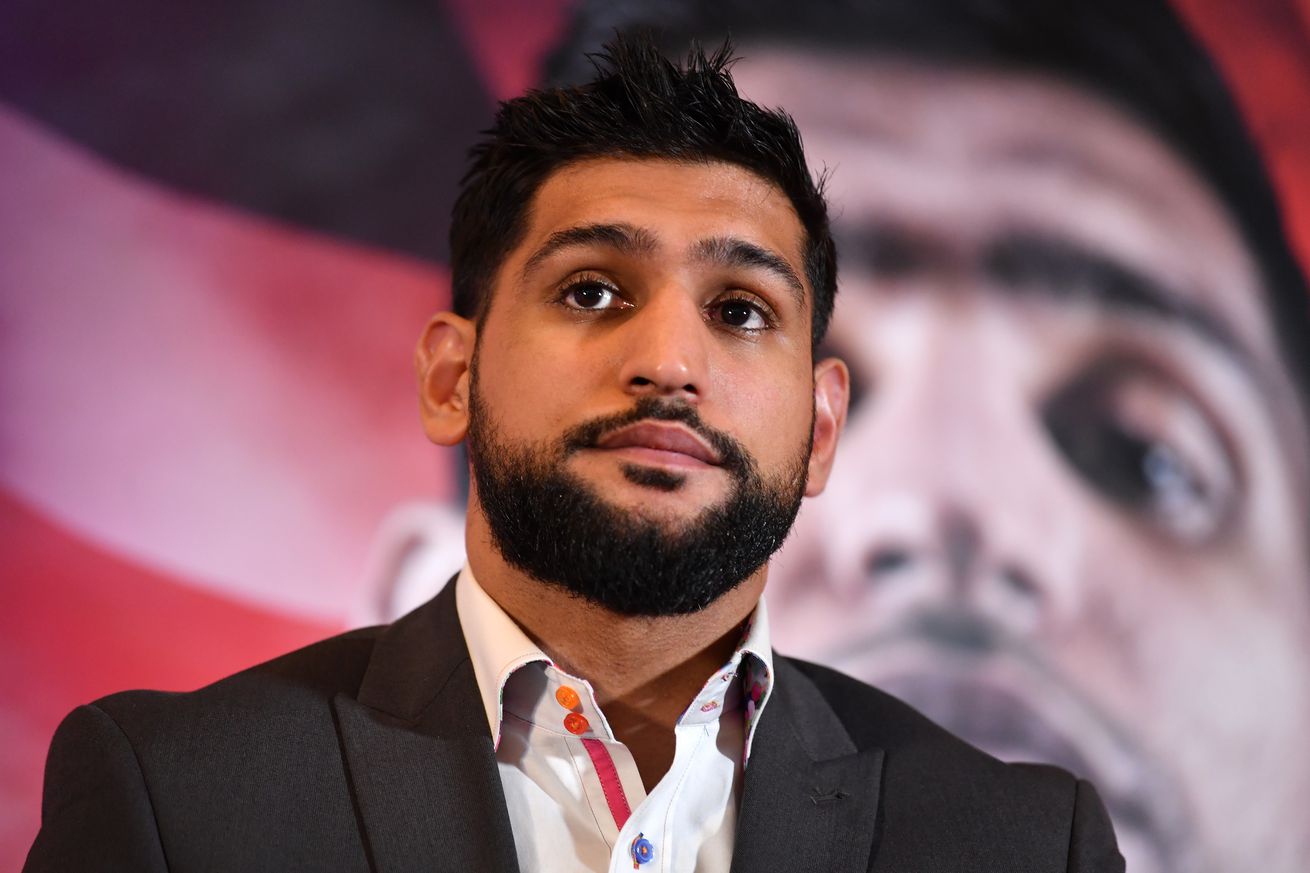 Amir Khan says he might be earning less money to fight Terence Crawford than Kell Brook, but he’s doing it for legacy.

Welterweight contender Amir Khan knows he could be fighting in front of big raucous crowds in the U.K. — at times to earn more money — but says he believes in the sacrifices he’s made to fight Stateside, where he looks to cement his legacy.

Khan is now lined-up to face WBO welterweight titleholder Terence Crawford on April 20 at Madison Square Garden in New York, passing up what was a bigger-money offer to take on bitter rival Kell Brook on his side of the pond. Khan tells ESPN that once he made a name for himself in the U.K., it was time to start fighting in America because that’s where the biggest names are based.

”This fight against Crawford might be a bit less money than the fight versus Brook, but I’m doing it for my legacy and the chance to become world champion again.”

Khan recalls that when he first came to fight in America against Paulie Malignaggi he was earning half the money he was making in England, but that after that win he started to collect on that risk — watching his purse increase substantially.

Most fans and media members believe Crawford is a bridge too far for Khan, expecting his chin to betray him at some point in the fight, but Khan insists that he’s going to shock a lot of people with this performance. And because Khan fights are always a high-wire act from beginning to end, this fight should be entertaining until it reaches its inevitable conclusion.