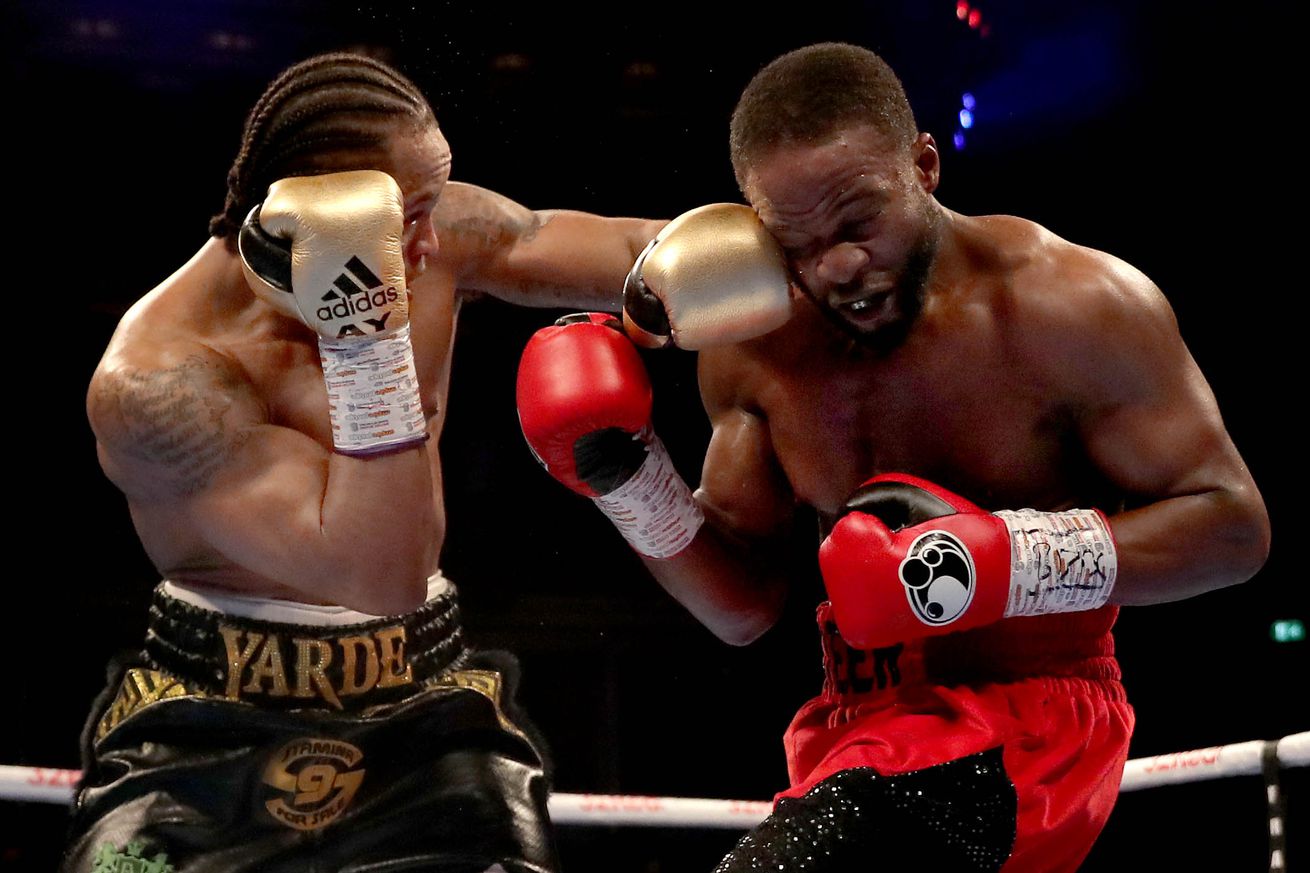 The two presumably first came to terms in April

One of my favorite ongoing trainwrecks shows no sign of slowing down, as the WBO has delayed a purse bid between light heavyweight champion Sergey Kovalev and challenger Anthony Yarde on Queensberry Promotions’ request. The bid, originally scheduled for today (June 11th), will now take place June 24th.

The WBO first ordered a purse bid for April 8th, just over two months after Kovalev’s (33-3-1, 28 KO) successful rematch against Eleider Alvarez. The respective sides ultimately came to terms after delaying said bid and appeared set for a June 29th meeting in Russia, only for the weeks to roll by with no sign of an announcement. The two got fresh marching orders last week.

The optimistic analysis of this development suggests that the sides are close enough to a deal that a bid will not be necessary. The pessimistic analysis says this ain’t happening anytime soon. I do hope we get at least one more round of Schrodinger’s fight deal, though; I need some dramedy to tide me over until the next season of What We Do in the Shadows.