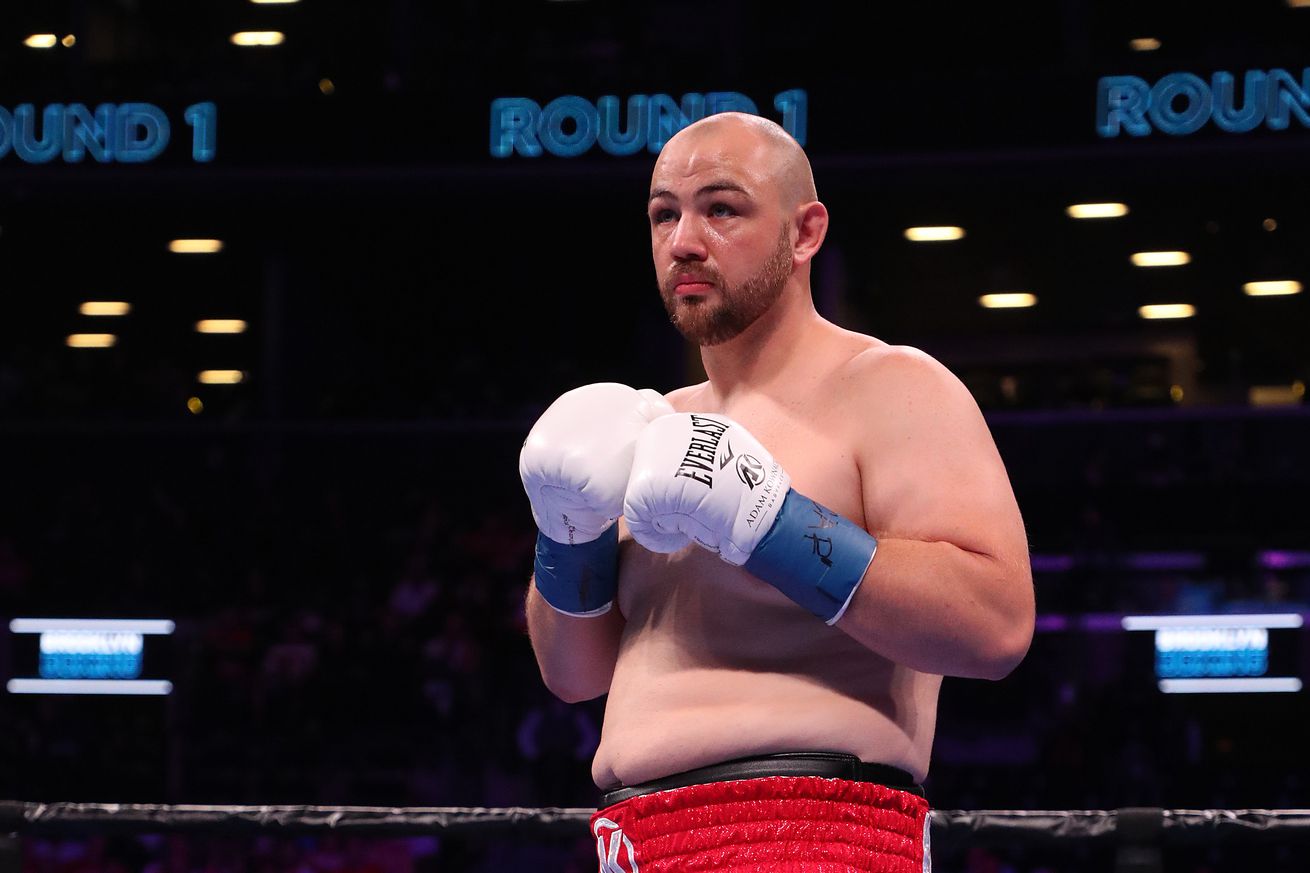 Mike Coppinger reports that Kownacki has a “done deal” in place to face former contender Robert Helenius in the main event of a March 7th PBC on FOX card at Brooklyn’s Barclays Center.

Dominic Breazeale, who appeared poised to share the ring with “Baby Face,” did not mince words.

The look on @akbabyface face when it comes to signing the contract to fight me. Now he wants to fight a washed up dude instead of giving the fans a heavyweight slugfest and fighting me. Go ahead and pad your record and stay safe, at some point you’ll have to fight. I’ll stay in the gym and will continue to look for the best fights for the fans. #TROUBLE

I can’t speak to whatever financial or promotional shenanigans brought this matchup about, but I can definitely whinge about it. Helenius (29-3, 18 KO) was briefly a thing in 2011 when he knocked out Sam Peter and took a split decision over Dereck Chisora, only to sputter out with inactivity. Johann Duhaupas blew him away in “The Nordic Nightmare’s” return to the world stage, and he’s since dropped a decision to Dillian Whyte and suffered a come-from-behind knockout loss to Gerald Washington on FS1.

He’s not, like, garbage, but he’s at or below the levels of guys Kownacki (20-0, 15 KO) already beat, like Chris Arreola, Charles Martin, and the aforementioned Washington. It’s a pointless, drama-free matchup and a waste of time for someone knocking on the door of world title contention. Hell, Kownacki is only behind Kubrat Pulev in the IBF rankings. He should not be fighting a 36-year-old who’s been consistently disappointing for eight years straight.