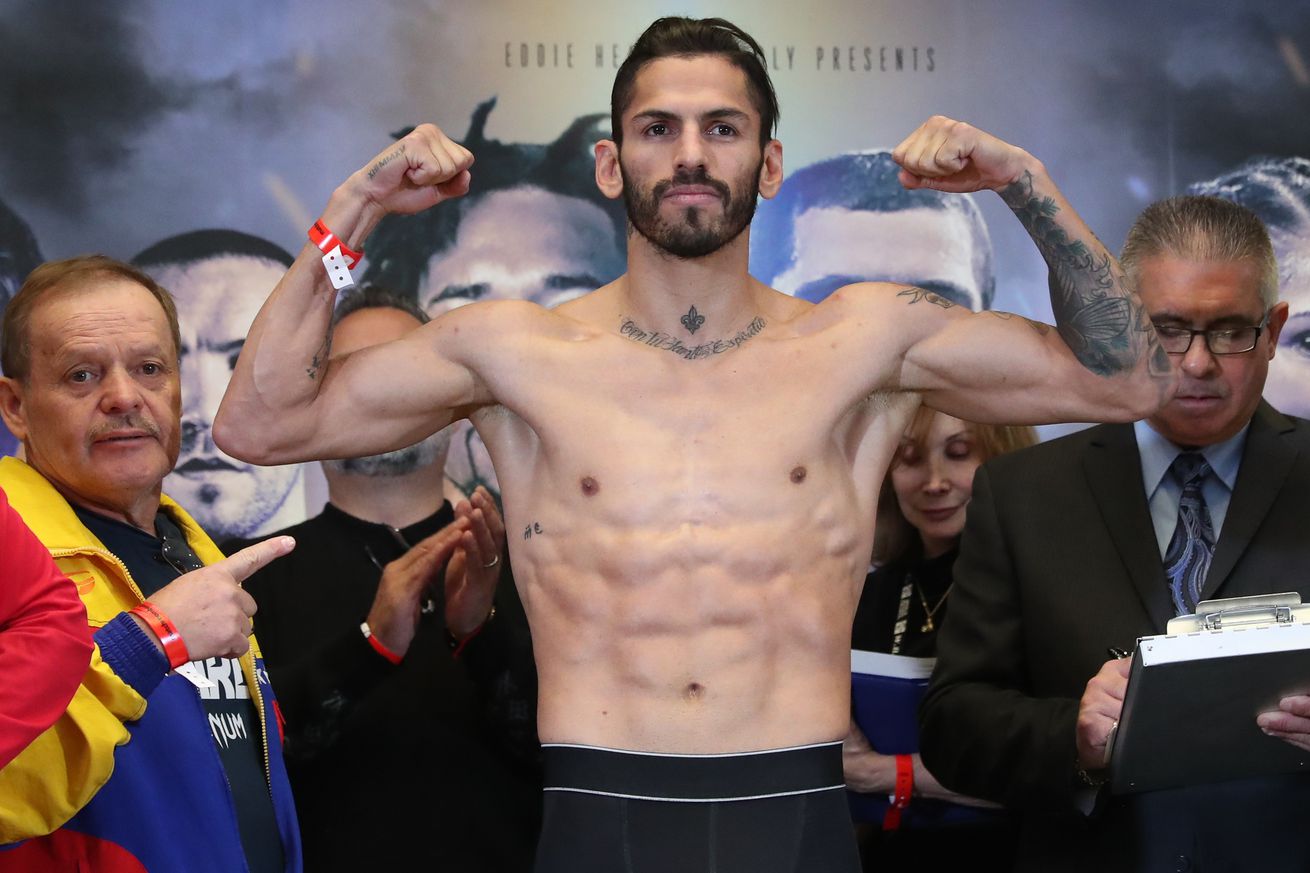 Two veterans in desperate need of a big win will reportedly go at it on September 7th when Jorge Linares faces Ricky Burns in the latter’s usual stomping grounds of Glasgow, Scotland.

Linares’ last three fights saw hum undergo one of the most dramatic reversals of fortune in recent memory. After giving Vasiliy Lomachenko his toughest fight since Orlando Salido in May of 2018, the Venezuelan veteran successfully debuted at 140 pounds with a decision over Abner Cotto. This set up a fight with Mexican not-quite-contender, not-quite-journeyman Pablo Cesar Cano, who straight-up mauled the former three-weight champion in under three minutes.

It looks as though he’s not confident his durability can hold up against larger men, hence the return to 135.

Burns lost his WBA super lightweight title to Julius Indongo in 2017 and was rudely welcomed back to lightweight by Anthony Crolla six months later, dropping a decision in Manchester. He’s since picked up a pair of stoppages over designated victim Ivan Njegac and former British lightweight champ Scott Cardle.

Linares must be plenty confident to fight Burns on his home turf. “The Rickster” is/was a solid fighter, but I don’t think it controversial to say that the Scotland judges have taken good care of him in the past.