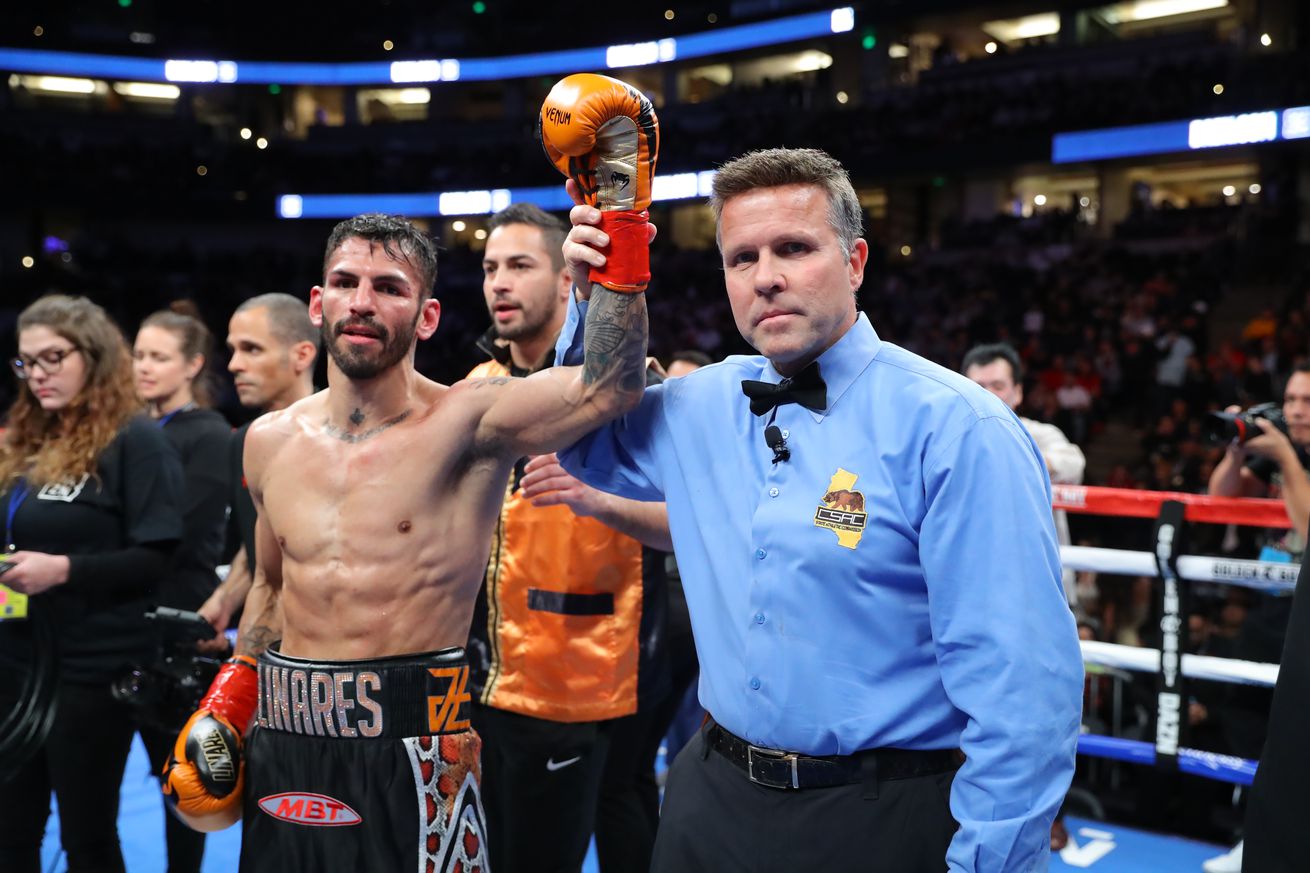 The veteran wants his crack at the youngster, which was in the works earlier this year.

Veteran ex-titleholder Jorge Linares and rising star prospect Ryan Garcia were building toward a potential spring fight when we saw both of them last, sharing the bill on Feb. 14 in Anaheim, both winning quick and clean.

But coronavirus stamped out that plan as it has so many others. And while Garcia looks set to return on July 4 — not official, but seemingly the working idea — there has been no talk of opponent, though Garcia has been talking plenty of late.

Linares (47-5, 29 KO) still wants the fight, his adviser tells ESPN, and doesn’t care if there would be fans in attendance or not. (There wouldn’t be if it’s held any time soon.)

That said, it was never any guarantee that the 21-year-old Garcia (20-0, 17 KO) and Linares were going to fight next. Promoter Oscar De La Hoya wants the fight, Linares wants it, and Garcia legitimately seemed to want it, but Garcia’s trainer Eddy Reynoso was openly not keen on the fight happening right away, feeling Ryan still needed more work to be ready for a guy like Linares, which is really fair enough; Garcia is very young and hasn’t had much by way of a serious test. As vulnerable as Linares can be, he’s a big jump in pure skill from Romero Duno and Francisco Fonseca.

Reynoso went as far as to say he’d stop working with Garcia if Linares was his next opponent.

Garcia more likely than not will face another also-ran type in July or whenever he returns, but I would expect there’s a legitimate chance we’ll see him against Linares by the end of the year, or maybe very early in 2021. Reynoso hasn’t flat rejected the idea, he just thinks Garcia remains a fight or two away from being ready, and everyone else seems to genuinely want the fight.