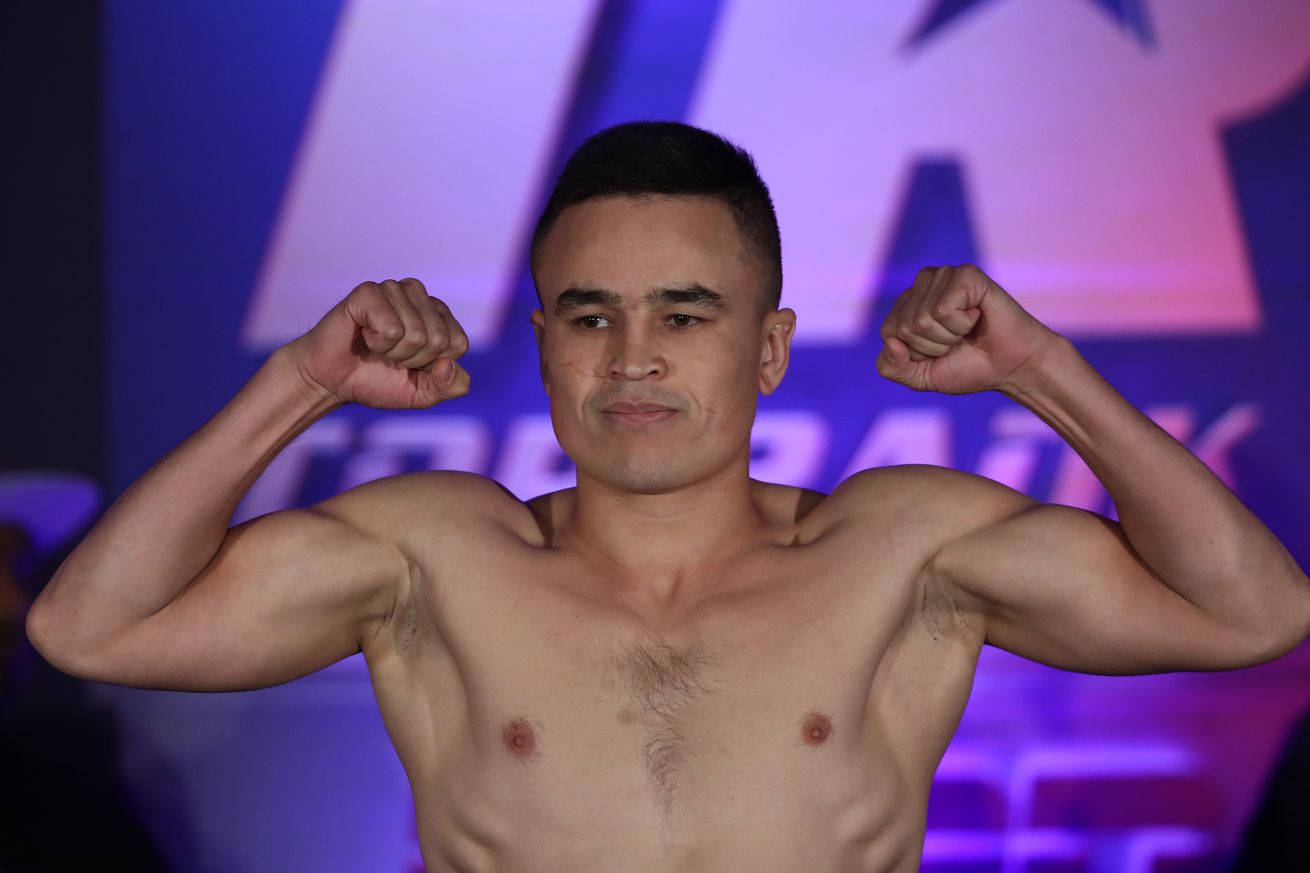 The fight is currently scheduled for October 10th on Showtime

The IBF interim welterweight title fight between Kudratillo Abdukakhorov and Sergey Lipinets, previously targeted for May 16th and then “late September” before settling on October 10th, could be facing further delay. Asian Boxing reports that Abdukakhorov is having difficulties securing a visa “due to delays with the US Embassy in Uzbekistan.”

According to Abdukakhorov (17-0, 9 KO), the issue “should be resolved within 2-3 days” once the embassy opens. If not, “the fight will be postponed to November.” He has not fought since scoring a technical decision over Luis Collazo last October, while Lipinets (16-1, 12 KO) was last seen leveling Jayar Inson the previous July.

It’s unclear whether the whole show would move along with the main card, as the supporting cast is pretty strong. Malik Hawkins vs. Subriel Matias and Xavier Martinez vs. Claudio Marrero are both quality fights and could potentially carry a show by themselves.

An unspoken but interesting piece of this development is the potential effect on Matchroom, who’ve been heavily pushing Uzbek standouts Israil Madrimov, Murodjon Akhmadaliev, and Shakhram Giyasov. Embassy delays could badly mangle their schedules if they persist.