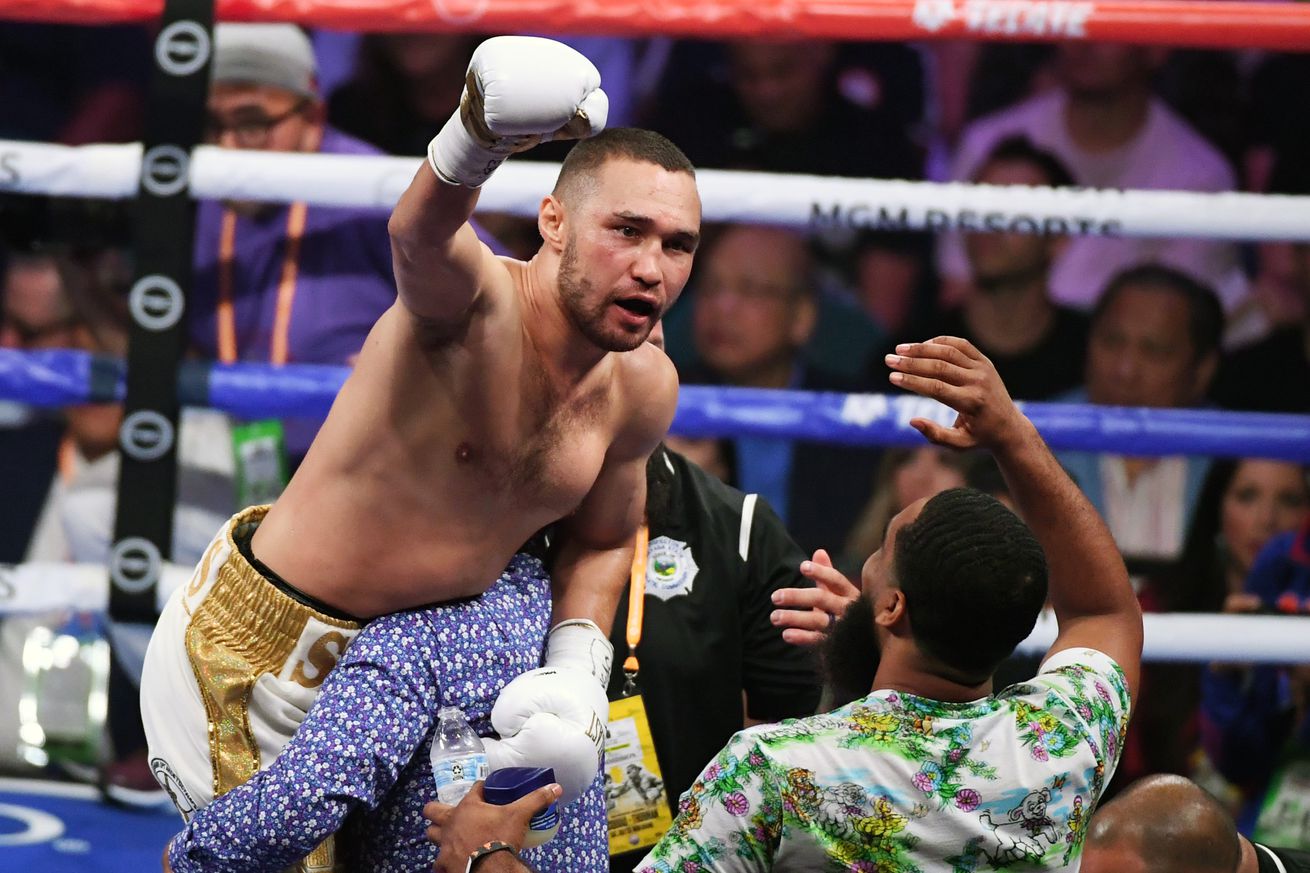 The welterweight main event and the rest of the card have been pushed back two weeks.

The scheduled Oct. 10 Showtime card, featuring Sergey Lipinets vs Kudratillo Abdukakhorov in the main event, will be moved back to Oct. 24, still on Showtime, still with the same two support fights on the undercard.

ESPN reports that the card will also still take place at Connecticut’s Mohegan Sun, behind closed doors. Showtime have not sent out anything official about this, but it’s notable that they aren’t promoting the fight at all on social media for its original date.

The show will also feature a 130-pound fight between Xavier Martinez and Claudio Marrero, and a 140-pound matchup pitting Malik Hawkins against Subriel Matias.

It was reported a couple of weeks ago that the card was facing a delay, with Abdukakhorov having visa issues. The Oct. 24 date just went open, with PBC moving the Gervonta Davis-Leo Santa Cruz PPV from Oct. 24 to Oct. 31, avoiding going head-to-head with a UFC PPV that same night, and moving the fight from Connecticut to San Antonio, with fans in attendance.

Either way, Lipinets-Abdukakhorov is a good matchup, an IBF eliminator at welterweight that we’ve got as one of the 10 best fights coming in October. It’ll still come in October, just a bit later.

This also frees you all up to join me in watching BKFC on the 10th, so that’s excellent news.