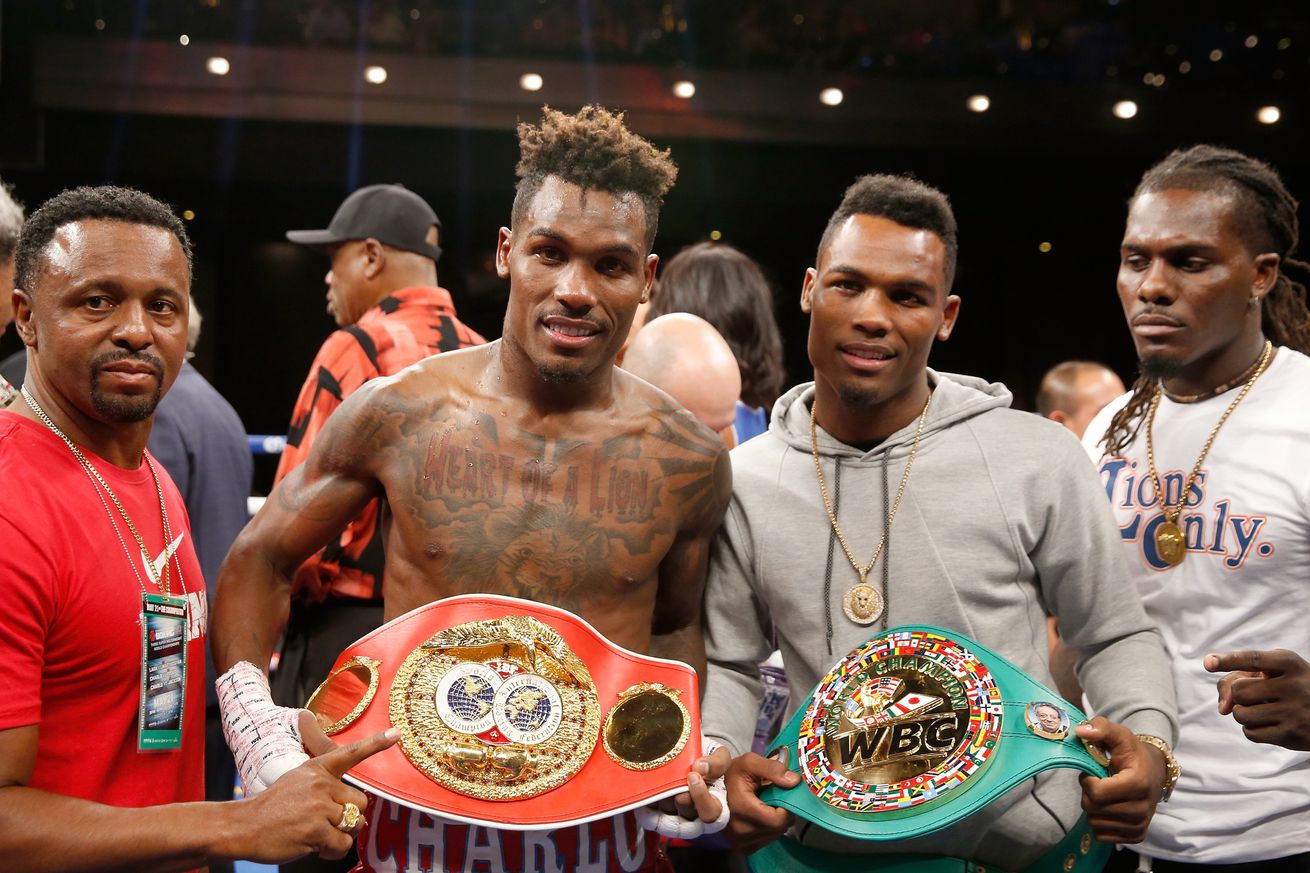 Jermall will be at home in Houston, while Jermell could go to Las Vegas or Los Angeles.

Jermall and Jermell Charlo were both last seen on Dec. 22 in Brooklyn, co-headlining a FOX card where Jermall won a coin flip to go on last as the de facto main event.

The brothers are set to return in June, though not on the same card. Jermall will face Brandon Adams in a June 29 Showtime main event, while Jermell gets a chance to regain his title from Harrison in a June 23 FOX main event.

Mike Coppinger reports that for his fight, Jermall (28-0, 21 KO) will get to return home to Houston. This makes sense, as Adams (21-2, 13 KO) isn’t a big name or considered a serious contender at middleweight. A homecoming for Jermall should give the fight a sizable, enthusiastic crowd, which is good for TV and good for the fighters, too. Jermall hasn’t fought in Houston since 2012, and hasn’t even fought in Texas since his 2015 bout with Wilky Campfort in Dallas.