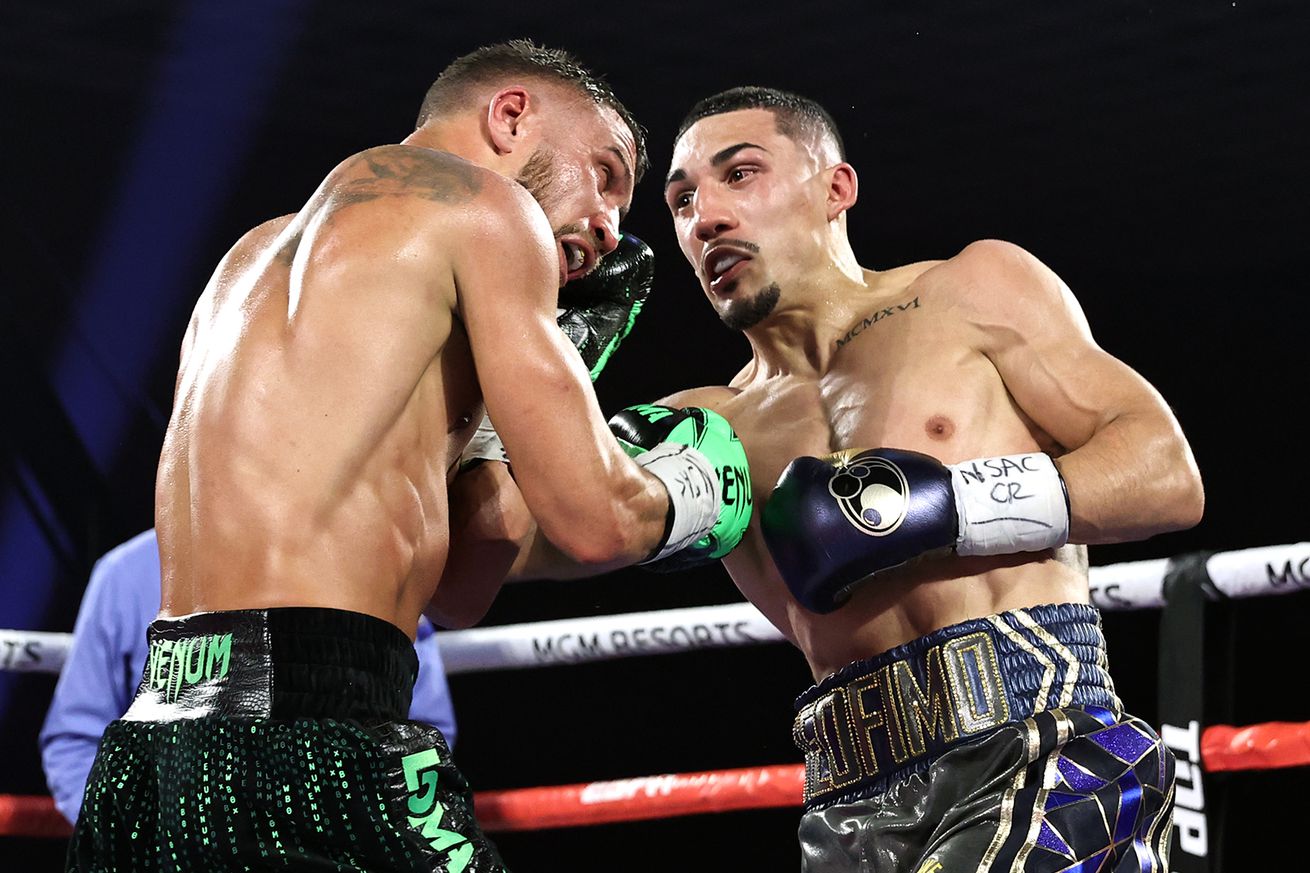 Promotion and quality matchmaking paid off for ESPN and Top Rank.

Top-tier promotion and a fight people actually wanted to see paid off big for ESPN and Top Rank this past Saturday, as the Lomachenko-Lopez show on ESPN — which aired in full, including prelims — drew an average of 1.534 million viewers, finishing seventh for the night on cable in the key 18-49 demographic, pulling a 0.48.

The boxing show trailed only baseball coverage, including the ALCS and NLCS games, and college football coverage for the night in the cable ratings. Loma-Lopez was also up against very stiff network competition, as CBS had a huge hit with the Alabama-Georgia football game, which drew over 9.6 million viewers.

the sluggish numbers of Top Rank’s first run of “Bubble” shows in June and July, this is a huge number. But if you do compare it to what Top Rank was doing in the summer, yeah, it’s even bigger. And the Friday, Oct. 9 ESPN show, headlined by Emanuel Navarrete vs Ruben Villa, did 392,000 viewers and and a 0.10 in 18-49, finishing 77th for that night.

Obviously Navarrete-Villa and Top Rank’s “Summer Series” can’t be expected to compete with something like Loma-Lopez, that’s not the point, but it shows you the dramatic difference between the interest in a fight like Loma-Lopez and otherwise.

Loma-Lopez also aired in full on ESPN+, giving people who don’t have cable/satellite/streaming TV packages a chance to see the show for a $4.99 charge. We can’t say how many more people watched on there, but we can say we did an extremely abnormally high number of subscription clicks on our site. That’s not to say the ESPN+ viewership was mega huge, but one can suspect it was also much higher than normal. Top Rank says it was “the most streamed boxing event ever on ESPN and ESPN+.”

None of this is really unexpected, because it follows the general trend of boxing. When there’s a fight people want to see, they will watch. When there isn’t, you’re relying on a few hundred thousand diehards.

The audience is also the highest on US TV for a boxing show this year, topping the Feb. 15 PBC show led by Caleb Plant vs Vincent Feigenbutz (1.528 million viewers), which had the distinct advantage of airing on FOX, network TV as opposed to basic cable.