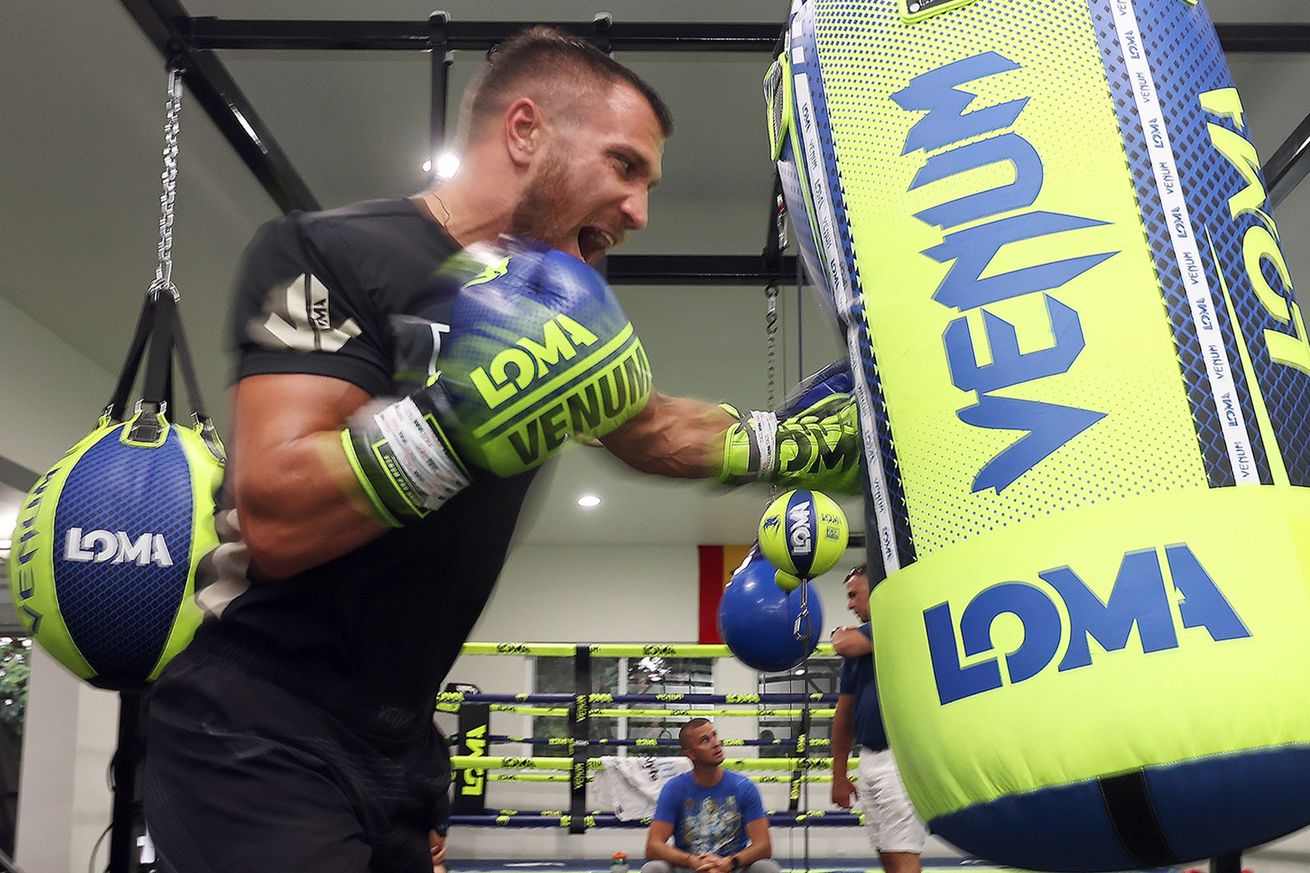 Full training for next month’s big fight is in swing.

Vasiliy Lomachenko and Teofimo Lopez are in full training for their Oct. 17 showdown on ESPN, with the two lightweight titleholders gearing up for what will be one of the biggest and most intriguing fights of 2020.

Lomachenko arrived in the U.S. at the end of August, so he’s had a couple of weeks to settle in. Lopez has been out there hyping the fight pretty heavily, including a SportsCenter appearance where he said he doesn’t respect Lomachenko.

The fight shapes up to not just be big, but a legitimate No. 1 vs No. 2 showdown at lightweight. The 23-year-old Lopez is younger and the naturally bigger man, but the 32-year-old Lomachenko is considered by many to be the top pound-for-pound fighter in boxing today.

As we’ve said before, this is the rare fight where pretty much everyone is excited to see it play out, it takes basically every box you want out of a fight. And we’re just over a month away now.