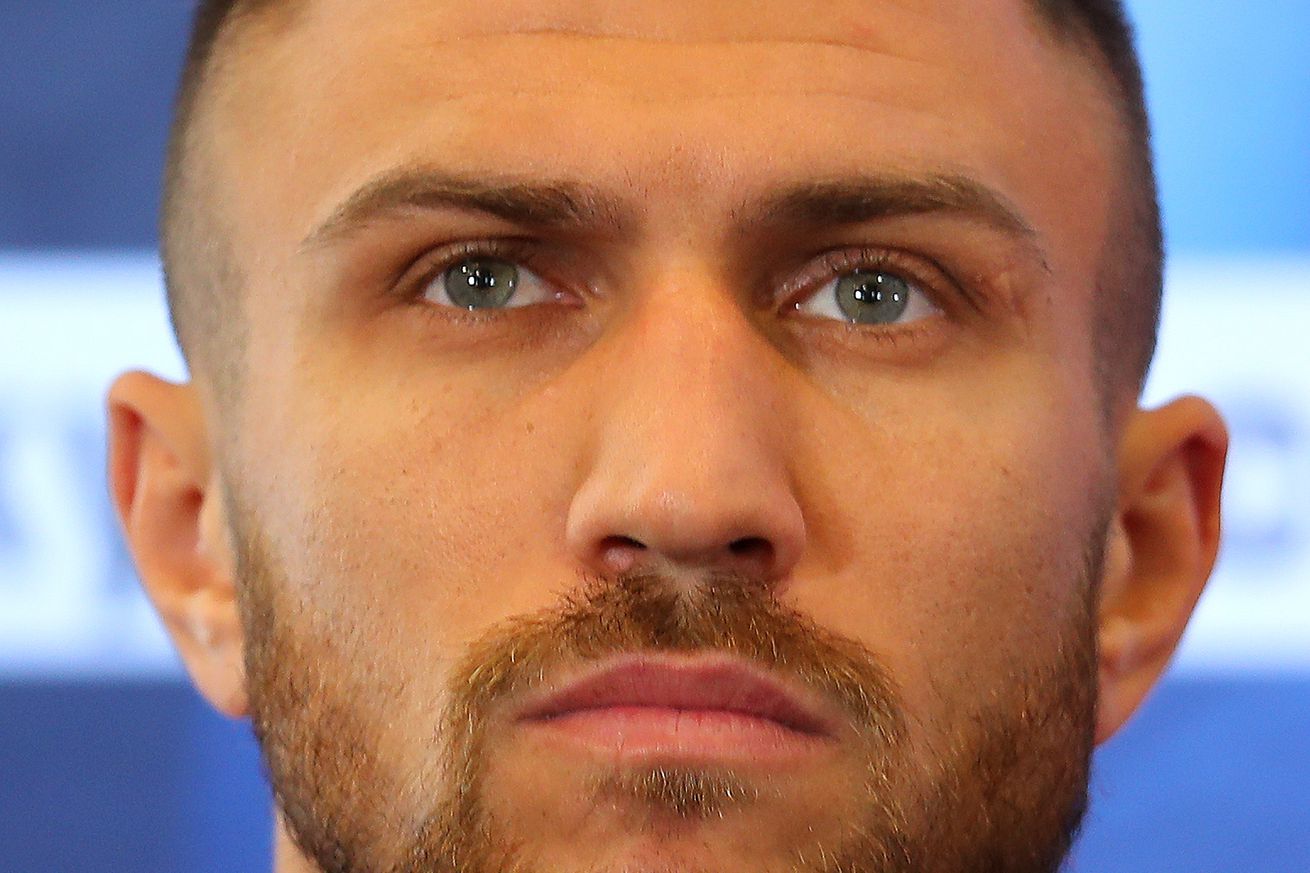 Lomachenko is looking to end all of Lopez’s trash talk this weekend.

As Vasiliy Lomachenko nears his Oct. 17 date to unify lightweight titles against Teofimo Lopez, Lomachenko explains to RingTV just how badly he wants to shut up the rising star in the sport.

“I want to beat him very badly, very, very badly. I want to really beat him badly,” Lomachenko told The Ring in a recent interview. “(Lopez’s father) thinks (Lopez is) a big superstar like Tyson Fury. That’s why they do the trash talk. They act like they’re a big superstar, but they’re not.”

Lomachenko would continue by acknowledging that he has a genuine disdain for Lopez and his father, saying that all their trash talk about him has gotten him to a point where he wants to prove a point.

For Lopez’s part, he says he’s not intentionally trying to get under his skin, but if it’s had that effect then all the better. But for whatever either fight has to say about their opinion on the other, they’ll both have the opportunity to impose their physical will on one another this weekend on ESPN.