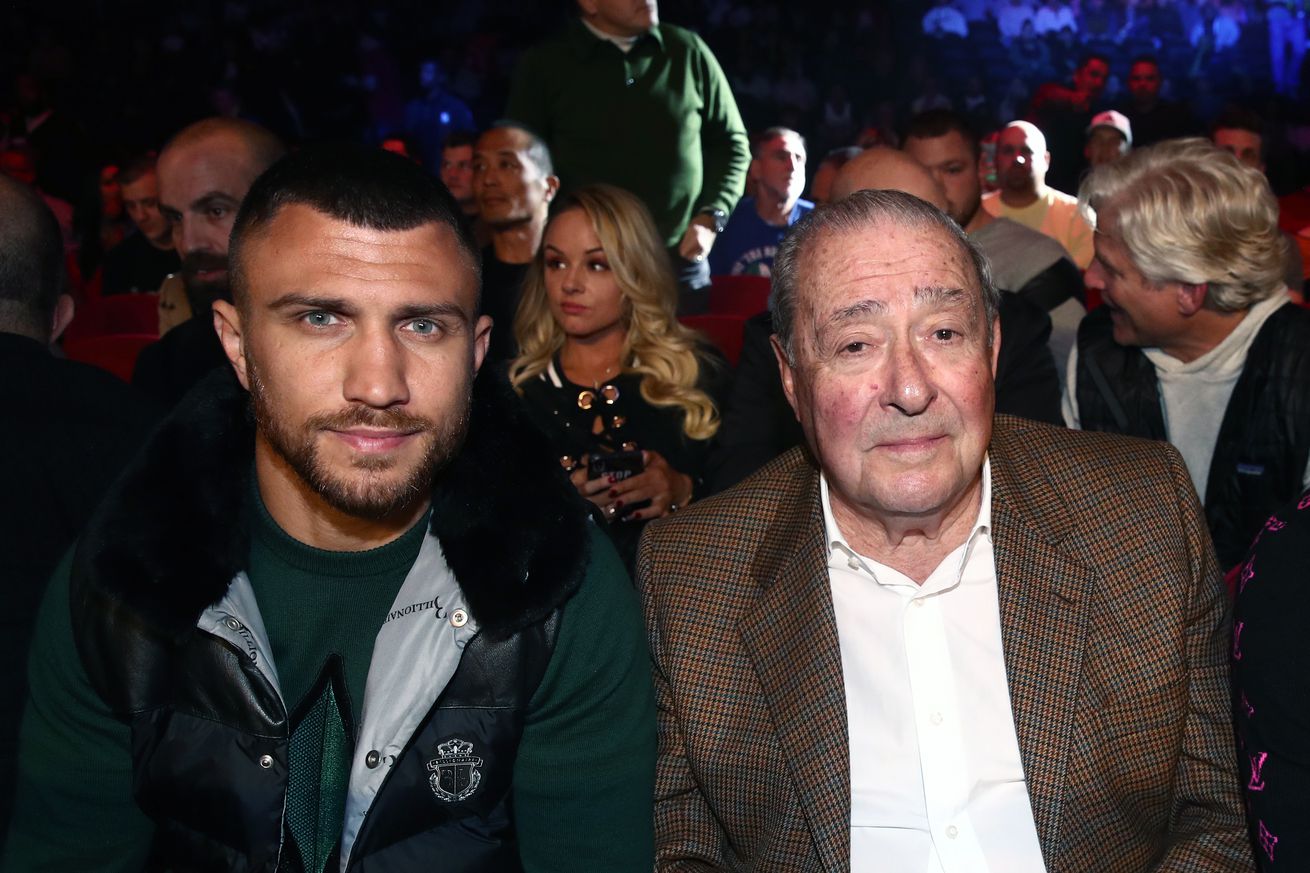 The Oct. 17 fight will be in line with Nevada’s relaxed restrictions.

The big Oct. 17 fight between Vasiliy Lomachenko and Teofimo Lopez is one that Top Rank and everyone else wish were going to have a live, rowdy crowd of fight fans, but the “Bubble” at the MGM Grand won’t be quite as empty as recent Top Rank shows have been.

With Nevada relaxing restrictions effective Oct. 1, 250 people are now allowed for live event gatherings. Promoter Bob Arum says that sponsors will be allowed in, and they also plan to give “most of the tickets” to first responders, and not sell any of what would be available seats.

This is a nice move by Top Rank (I hate the word “classy” used in sports media, but if I didn’t I might use it here), at a point where they really could have been super greedy and made this an exclusive event for high rollers with ridiculous ticket prices.

Lomachenko (14-1, 10 KO) will be putting his WBA and WBO lightweight titles on the line, while Lopez (15-0, 12 KO) is defending the IBF belt he won last December from Richard Commey. It’s a hugely anticipated fight for diehard boxing fans, and figures to be a bigger fight with the more mainstream or “casual” audience than you might expect, too, especially as it’s set to air on ESPN, and has been heavily promoted by the network. We’ve got it as the clear top fight of the month, and it’s not a bad month, either.