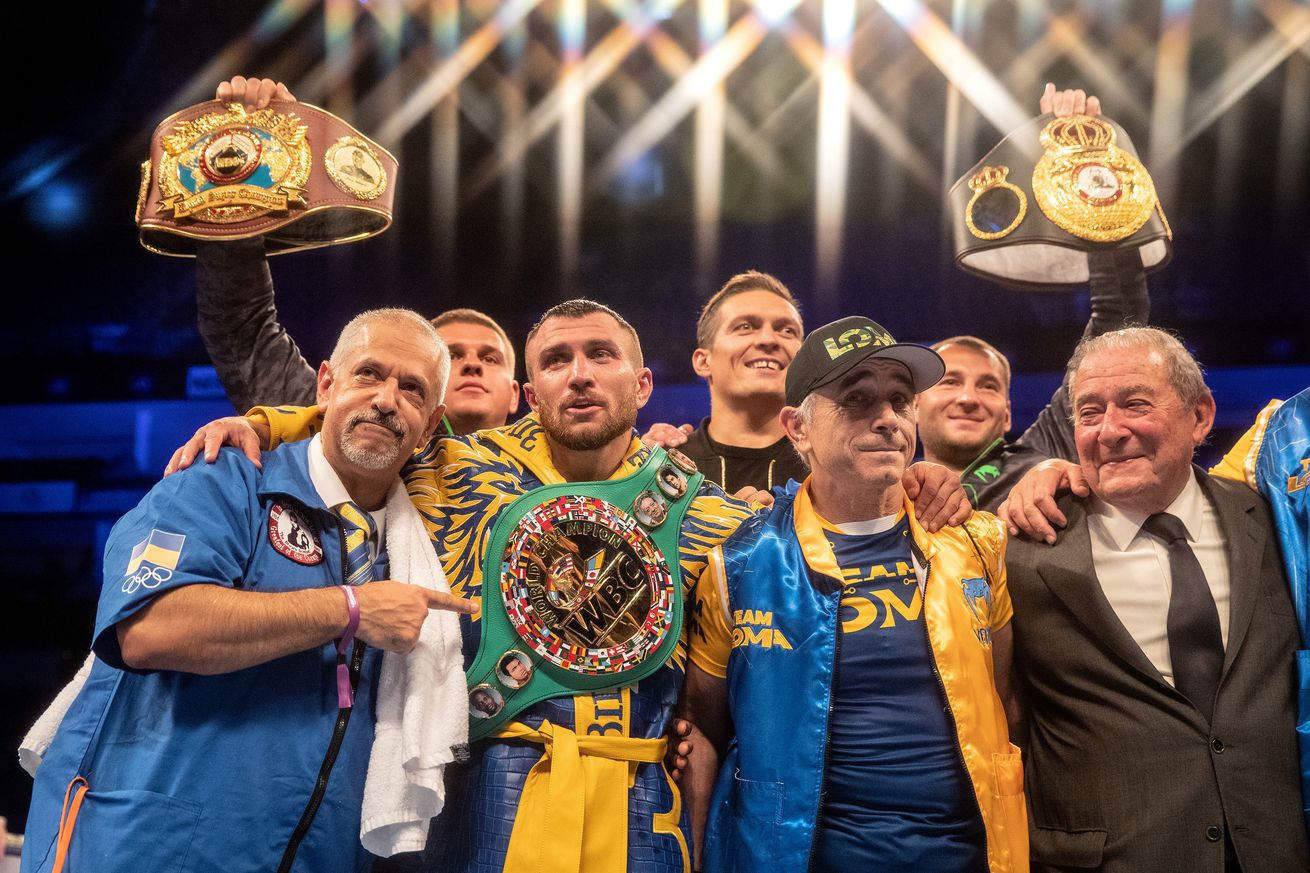 Top Rank’s October lineup is set and it is stacked. In addition to the blockbuster clash between Vasiliy Lomachenko and Teofimo Lopez, the month will see Jose Zepeda face Ivan Baranchyk in a delayed final eliminator, Emanuel Navarrete face Ruben Villa for the vacant WBO featherweight title, Artur Beterbiev defend his light heavyweight belt against Steve Deines alongside a WBO eliminator between Umar Salamov and Maxim Vlasov, and Naoya Inoue take on Jason Moloney in a bantamweight slugfest.

… what else really needs to be said? pic.twitter.com/Vd7qiC08Kw

October 3rd: Zepeda (32-2, 25 KO) and Baranchyk (20-1, 13 KO) were originally slated to go at it in July, and Top Rank thankfully managed to put the matchup back together. It’s an interesting clash of contrasts between the skilled-but-uneven “Chon” and the pathologically violent “Beast” that will earn the winner a mandatory shot at WBC champ Jose Ramirez.

That could take a while, though, as Ramirez has Jack Catterall and Josh Taylor to deal with first.

Lomachenko said, “Teofimo Lopez can talk all he wants. He’s very good at talking. He has done nothing but say my name for the past two years. I am a fighter, and my goal is to win another world title. Good for Teofimo. When we fight in Las Vegas, he will eat my punches and his words. I will be the better man, and four world titles will come home with me to Ukraine.”

Lopez said, “I will beat up Lomachenko and take his belts. Simple as that. I’m coming to Las Vegas to make history. I don’t like the guy, and I’m going to have fun as Lomachenko’s face is beaten and marked up by my hands. The Takeover is here, and the reign of Lomachenko, the little diva, is coming to an end.”

October 31st: “The Monster” (19-0, 16 KO) meets a kindred spirit in Moloney (21-1, 18 KO), who was just a couple flipped rounds away from meeting him in the WBSS semifinals. The winner will ostensibly then attempt to unify with John Riel Casimero, who faces Duke Micah later this summer.