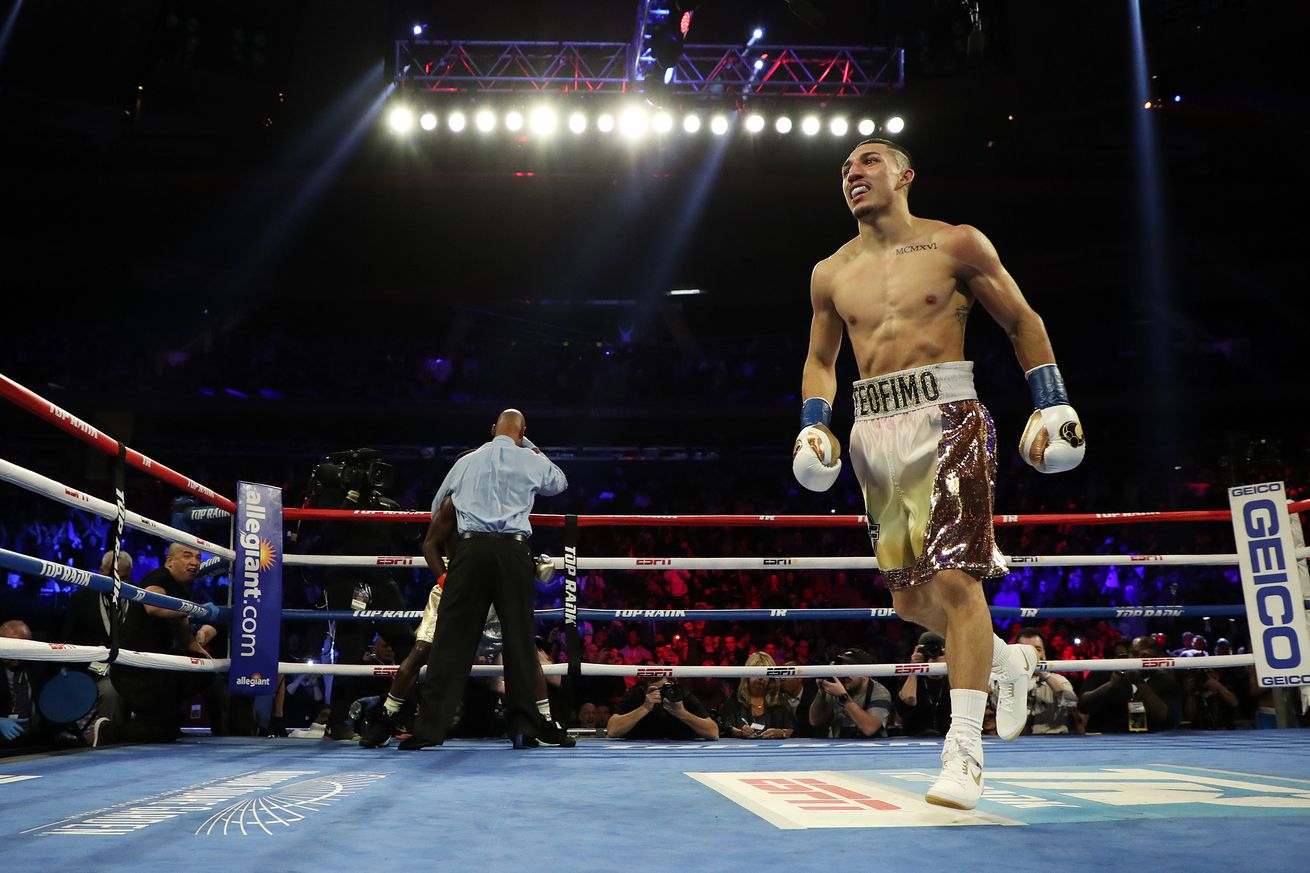 Lopez says his training camp is coming together better than it ever has before.

With the big lightweight unification between Teofimo Lopez and Vasiliy Lomachenko officially set for October 17th on ESPN, Lopez tells RingTV that he’s feeling primed and ready for this showdown, eager to put the world on notice and show the best of himself. By most accounts he’ll need to do exactly that in order to take out one of the most technically gifted fighters in a generation.

Lopez, of course, says this is some of the best training of his entire career, and that everything is starting to come together for him.

“We’re putting a lot of work into this. I feel good. Four weeks into camp, this is one of the best, most-active training camps I’ve ever had. I feel more confident and structured than I ever have.”

Lopez’s confidence is obviously brimming as he’s coming off a sensational knockout over former titleholder Richard Commey last December, but Commey is no Lomachenko. Let’s see if Lopez can raise his game even further.