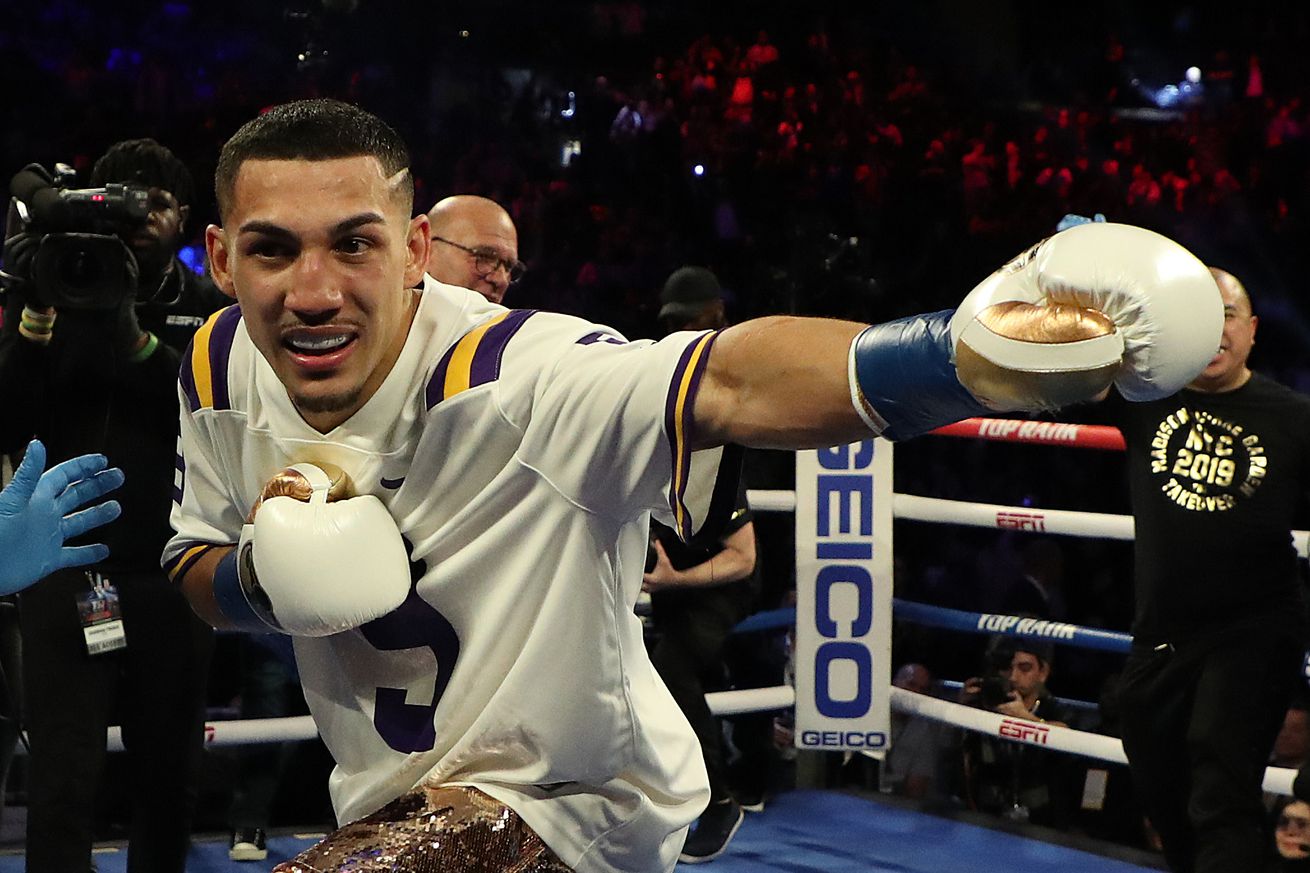 The long-brewing battle between Vasiliy Lomachenko and Teofimo Lopez for undisputed* lightweight dominance might not be happening anytime soon. Lopez, speaking with ESPN’s “Ahora o Nunca,” claims that he won’t fight “Hi-Tech” or anyone else without fans in attendance.

He also goes on to say that he rates Lomachenko (14-1, 10 KO) below Terence Crawford and Canelo Alvarez pound-for-pound. The two were tentatively expected to fight on May 30th, though nothing was finalized by the time the coronavirus pandemic hit.

Lopez (15-0, 12 KO), who bounced back from a shaky performance against Masayoshi Nakatani to demolish Richard Commey for the IBF belt last December, will likely be out of the ring until the tail end of 2020 if he sticks to that view. Most of the boxing world is gearing up for a summer return, including Lopez promoter Bob Arum, but there’s little possibility of people being willing or legally permitted to gather en masse for some time.

Or, at least, not in sufficient quantities for the atmosphere Lopez wants.

Chinese boxing authorities are “exploring” the possibility of allowing a small number of rigorously tested fans to attend shows. That might not be feasible for America, though, considering the current difficulties involved with testing access. If Lopez wants the biggest fight of his career to happen in a timely fashion, odds are he’ll have to swallow his pride.