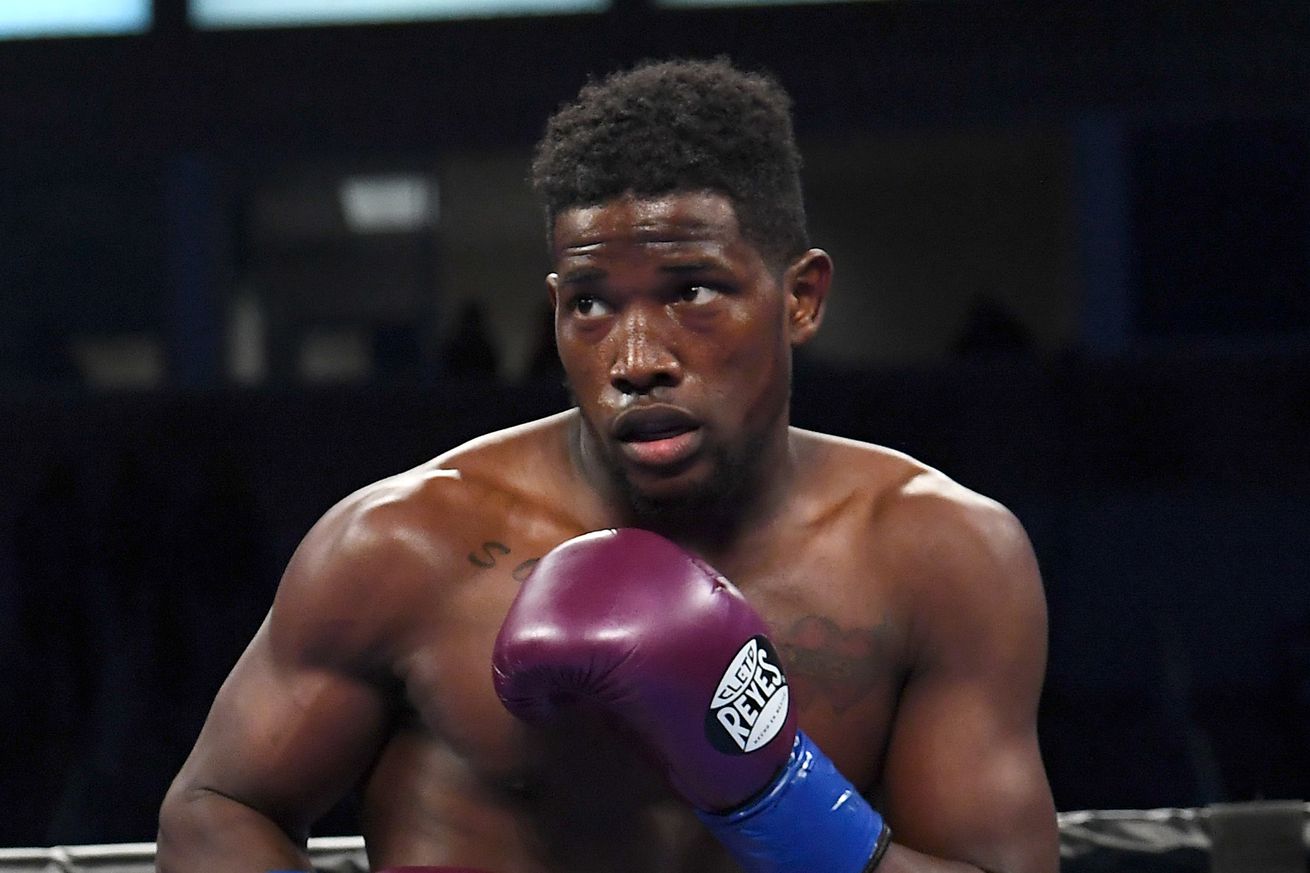 Lubin says he’s developed since his loss to Charlo, and is looking to run it back.

Junior middleweight Erickson Lubin (23-1, 16 KOs) is coming off a unanimous decision win over Terrell Gausha last week, and today made an appearance on Brian Custer’s Last Stand podcast to discuss where he wants to go from here. Lubin tells Custer he still believes he’s the best fighter in a hot division, and explains why he thinks a rematch again Jermell Charlo would play out differently this time around. Check out some excerpts below…

“I’m the youngest, that definitely sets me apart, I’m the fastest, I feel like I’m one of the strong guys in the weight class as well, and I box the best. Southpaw, I can box and I can bang, I can do both. I feel like those guys are kinda one dimensional fighters.”

On what he thinks about the 154lb division:

On his knockout loss to Jermell Charlo:

“It was just a bad habit of dipping out the wrong way, and I had my hands down pretty much and he was able to land. I thought he was shooting to the body and I kinda dipped into the shot, but it was just a minor mistake that you learn through experience and it taught me more inside and outside the ring. “

On why he thinks a rematch would be different:

“I’m with Kevin Cunningham and I’m a southpaw too, I’m growing too. I’m 25 years old, I’m stronger, I’m wiser, I’m smarter, so it will be one of those fights. If we both level up, we going to put it to the test.”