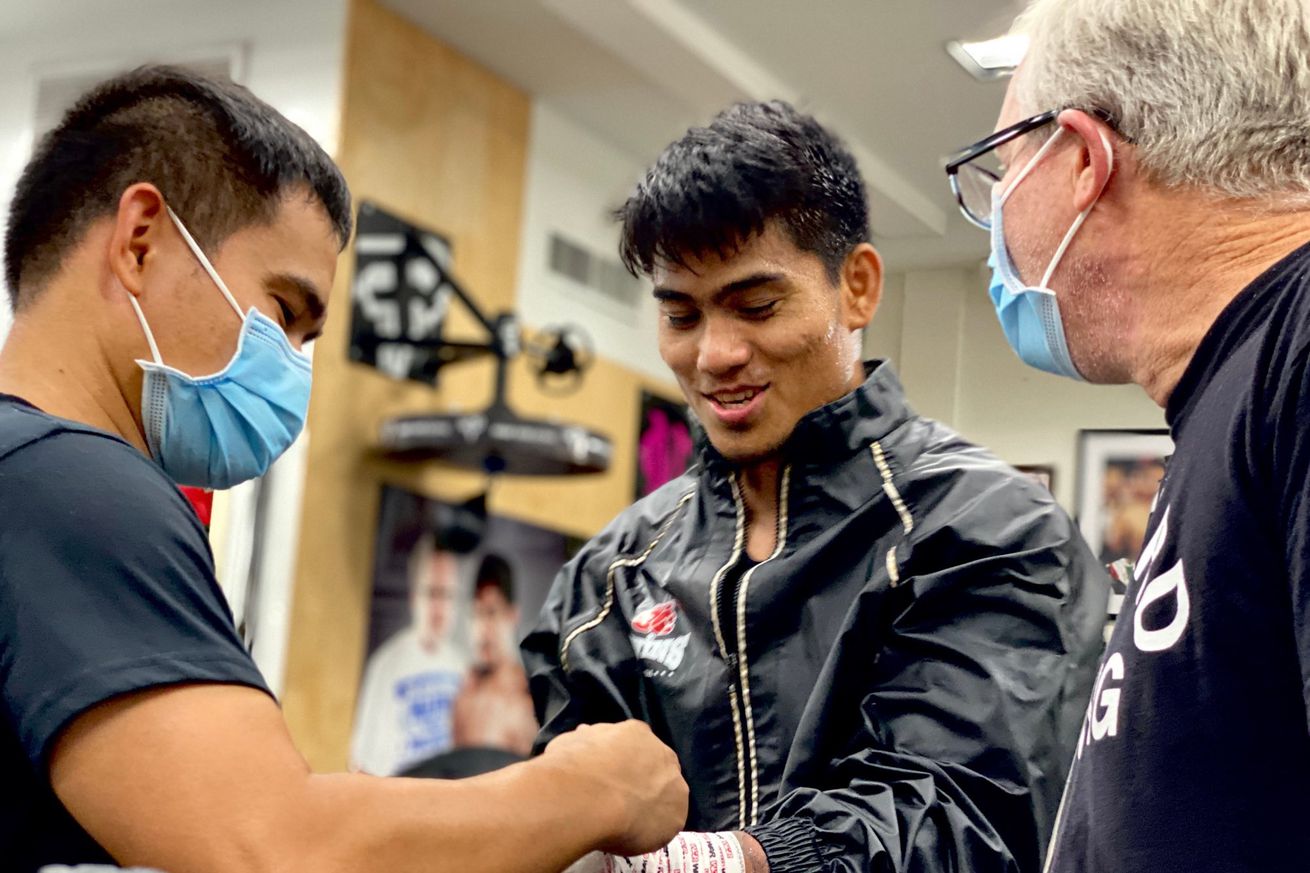 Magsayo (20-0, 14 KO), who signed with Now Boxing Promotions after the untimely demise of ALA Boxing, is ranked in both the WBC and IBF top fives at featherweight. After missing all of 2018, “Magnifico” returned last year with a pair of easy victories, including a decision over former WBO bantamweight champ Pungluang Sor Singyu.

He was originally slated to fight Jose Haro, but instead meets Hermosillo (11-2-1, 8 KO), who’s riding consecutive losses to Manny Robles III and Viktor Slavinskyi. It’s worth noting that he did fight Robles to a competitive split decision, so this may end up being a slightly bigger test in reality than on paper.

“He’s a tough fight for me because he’s a fighter who always moves forward…[I]t’s an opportunity for me to fight here in the U.S. again. I’m very happy that I’m fighting a main event time. I hope that next year I will be fighting for a world title.”