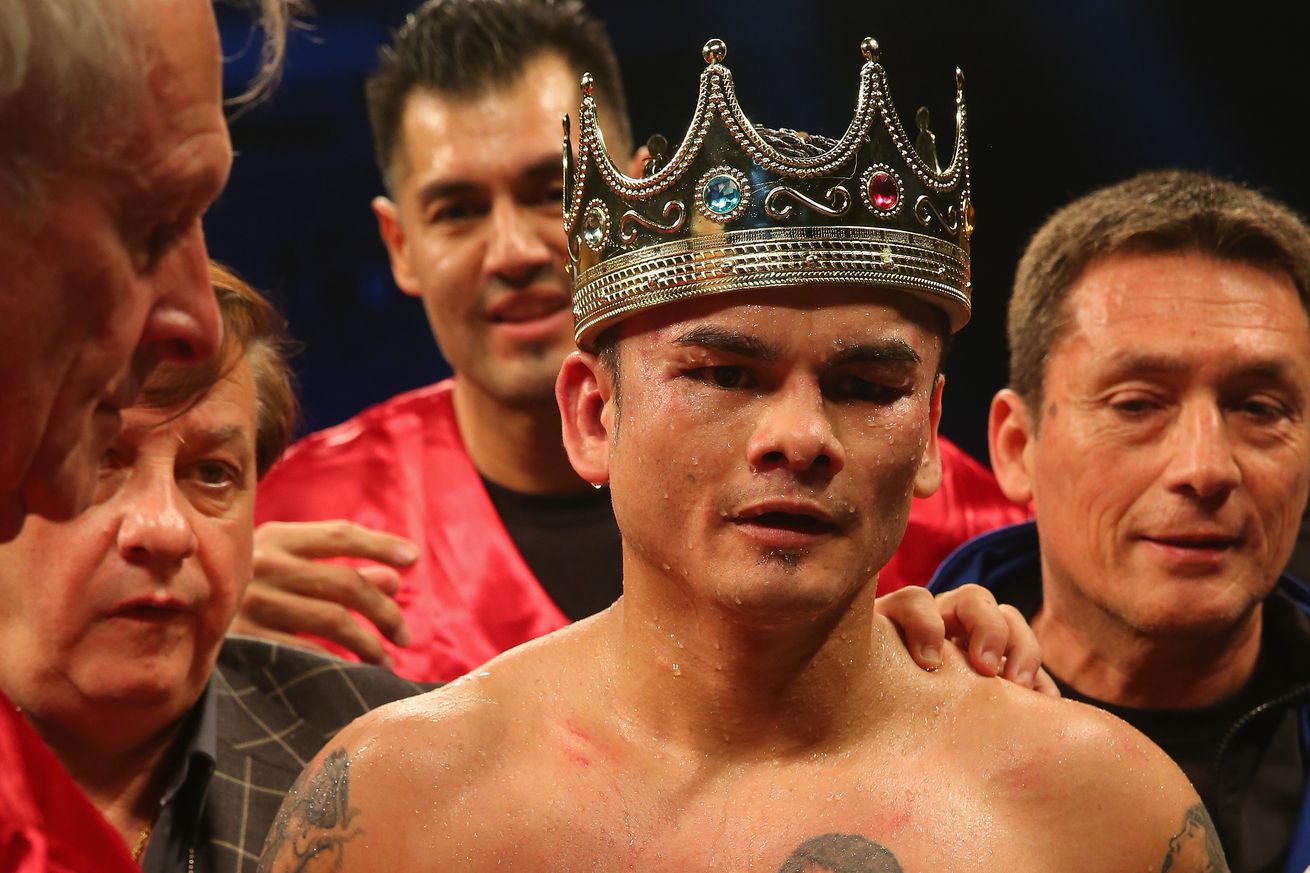 The fights will air every Friday of the month

With no live boxing planned until later this year, Showtime will once again dig into its vault of classics to fill out its June programming schedule. On tap are a bevy of Mike Tyson fights, Marcos Maidana’s immensely satisfying victory over Adrien Broner, and some Super Six semifinals.

Definitely a few gems here; Anthony Joshua vs. Wladimir Klitschko was one of the better title fights in recent memory, Maidana-Broner was poetry in motion, and watching “Iron Mike” lamp fools never gets old. I must say, though, that their choice of finales is interesting. While Froch-Johnson and Ward-Froch were solid fights, the same can’t be said of “SOG’s” bout with the thoroughly figured-out Abraham. Yes, I get that they’re the two semifinals, but Ward’s breakout win over Mikkel Kessler was better viewing.