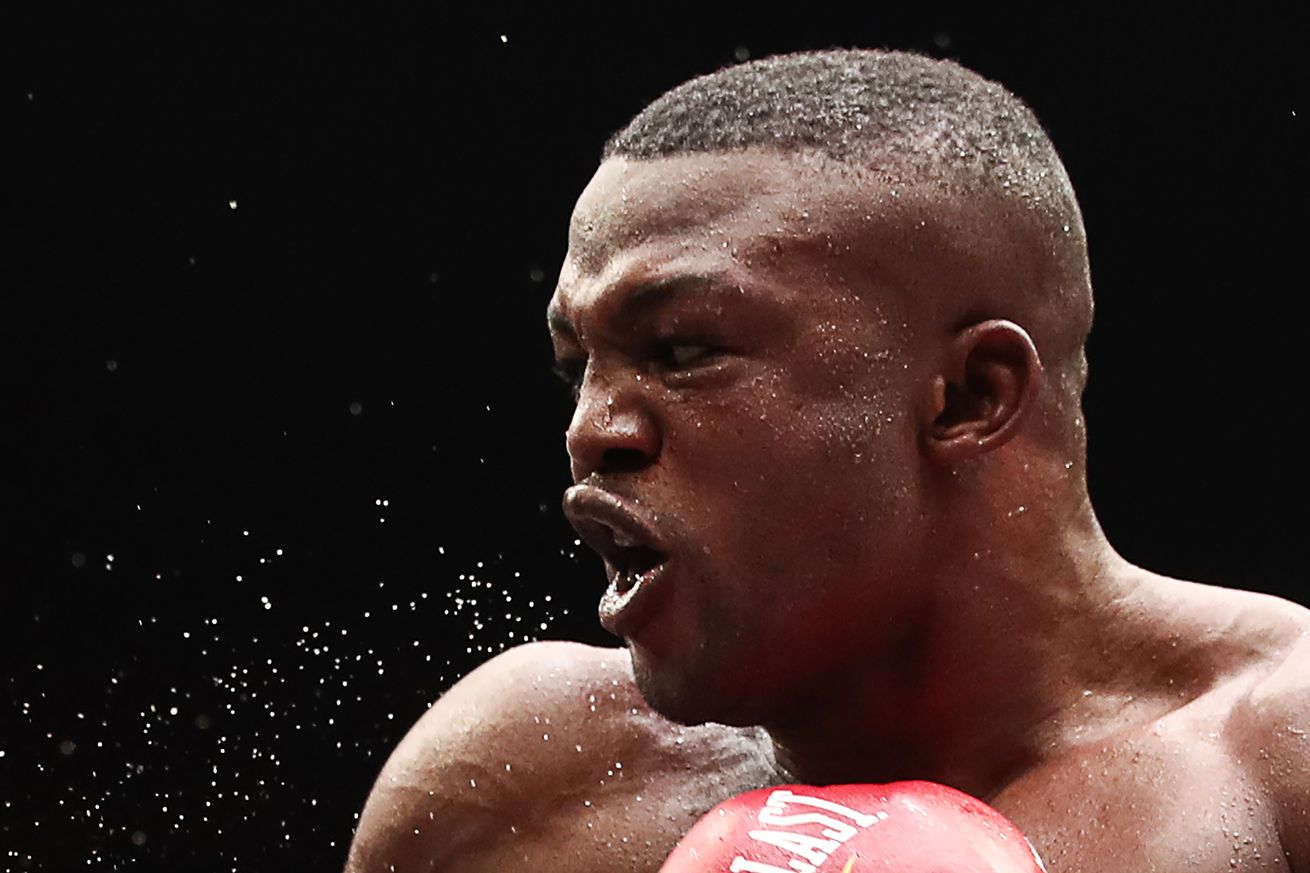 Makabu was originally slated to face Krzysztof Wlodarczyk, who said he needed more time to recover from his last fight

The WBC’s cruiserweight belt will cease to be vacant on January 25th when “silver” champion Ilunga Makabu faces undefeated Michal Cieslak in Kinshasa, Democratic Republic of the Congo. The original order was for Makabu to face Krzysztof Wlodarczyk, but “Diablo” claimed he would not be ready in time.

There is, however, a complication. Not long ago, Makabu (26-2, 24 KO) made the inexplicable decision to join forces with Don King, who spends the majority of his time nowadays dealing with lawsuits from the endless train of fighters he’s screwed over. King is rewarding “Junior’s” faith by asking the WBC not to sanction this fight, as it was “set up without King’s involvement.”

Assuming boxing’s frazzle-haired tumor doesn’t screw things up, this looks to be a terrific fight. Makabu has always been must-see TV, as seen in his recent wars with Dmitry Kudryashov and Aleksei Papin, and Cieslak (19-0, 13 KO) dispatched a pair of capable veterans in Youri Kalembri Kalenga and Olanrewaju Durodola during his 2019 campaign. Even without Oleksandr Usyk and Murat Gassiev, the cruiserweight division remains among the most stacked and entertaining in the sport, and I’m happy to see either of these men campaign as champion.