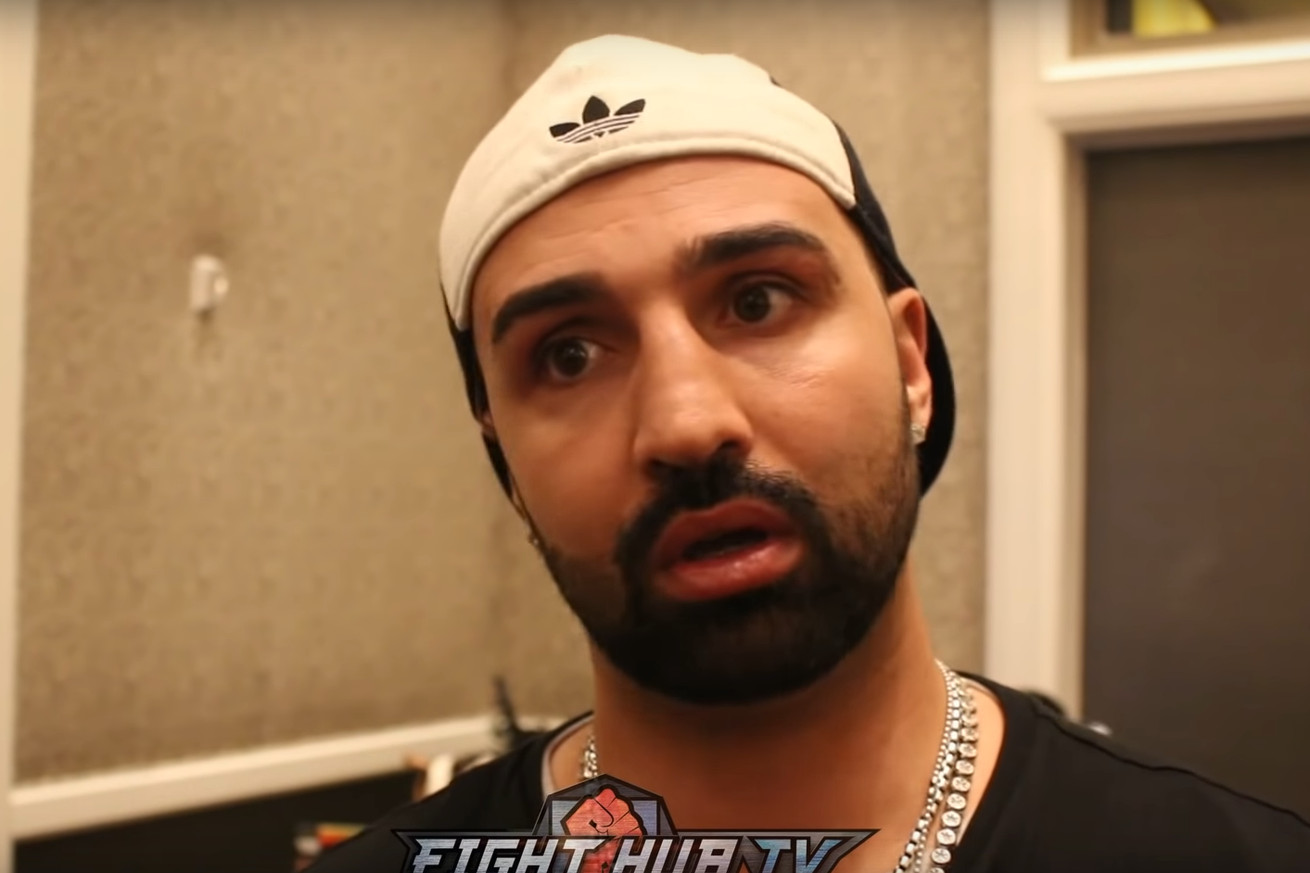 Paulie Malignaggi breaks down his thoughts on Terence Crawford vs. Amir Khan.

“But I think at this point his legs are starting to diminish, guys like Samuel Vargas are catching up to him, which you would never see a guy like Samuel Vargas catch up to him. And I think if that’s the Amir that’s left now, I mean he actually can be outboxed. You couldn’t outbox Amir before, you had to take it to him. Now I think he can be outboxed. So it’s kind of a bad situation if you’re fighting Terence Crawford.”

On who’s the top fighter at welterweight right now:

“Ummm, we haven’t seen enough of Terence at welterweight. I don’t think this fight’s gonna give anything we don’t already know about Terence. I think the top dog at welterweight is probably Errol Spence right now. We’ll see how Thurman looks next week. But Errol’s a natural welter, very powerful. Crawford is probably a bit more creative but at that weight — weight classes matter, especially when you’re fighting a big strong guy like Errol. But let’s see how Mikey Garcia looks against Errol as well.”