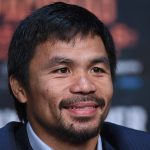 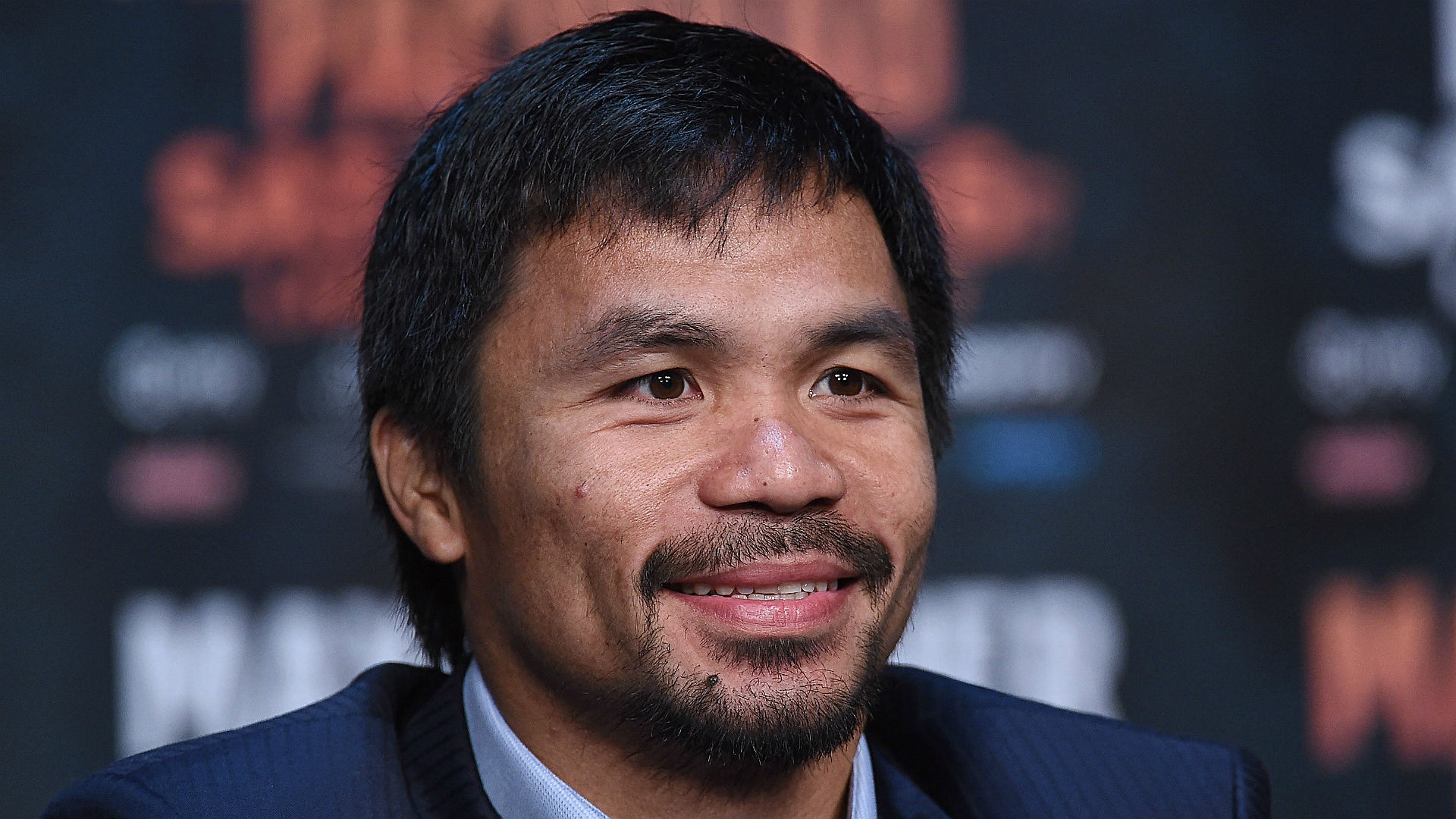 Keith Thurman called out Manny Pacquiao following his WBA welterweight title defense against Josesito Lopez in January. The showdown is expected to land at MGM Grand casino in Las Vegas.

It turns out that Pacquiao, who had defeated Adrien Broner a week prior to that, heard “One Time” loud and clear.

Saturday night, Fox announced that Pacquiao will be fighting Thurman on July 20 in a Fox Sports pay-per-view. The location of the fight and venue are expected to be announced soon.

Join DAZN to watch Joshua vs. Ruiz plus 100-plus fights a year

The announcement comes more than a month after Errol Spence Jr. defeated Mikey Garcia and invited Pacquiao into the ring to try to force the way for a fight between himself and the boxing legend. Instead, it looks as though Pacquiao believes that Thurman is a path of less resistance in comparison to facing “The Truth.”

The summer just got a little hotter! pic.twitter.com/SxcZsEauNq

Thurman is thrilled about winning the Pacquiao sweepstakes that so many of his counterparts have coveted.

to put on a show for the July 20th on FOX PPV. #OneTime #PacquiaoThurman #TeamThurman pic.twitter.com/7xUYFgzWYm

After returning to boxing following a 22-month absence due to injuries, Thurman (29-0, 22 KOs) defeated Lopez by majority decision. He then said it would be an honor to face a legend like Pacquiao (61-7-2).

This fight being cemented should have a domino effect on the welterweight division; after all, Spence, the IBF titleholder, has said numerous times that if he doesn’t get the Pacquiao fight next, then he’ll shift gears to trying to unify with WBC champion Shawn Porter in a fight that seems like a formality. Let’s see how quickly that fight can be arranged.

All four boxers — Thurman, Pacquiao, Spence and Porter — fight under the Premier Boxing Champions banner, further signaling that it shouldn’t be hard to finalize a bout between the latter two, especially now that Thurman-Pacquiao is confirmed.

In January, Thurman recovered from a rough seventh round against Lopez to retain his WBA title. A week prior to that, Pacquiao cruised to a unanimous decision over Broner, with Broner producing a low punch output.

The post Manny Pacquiao to challenge Keith Thurman for WBA welterweight title on July 20 appeared first on The Ring.