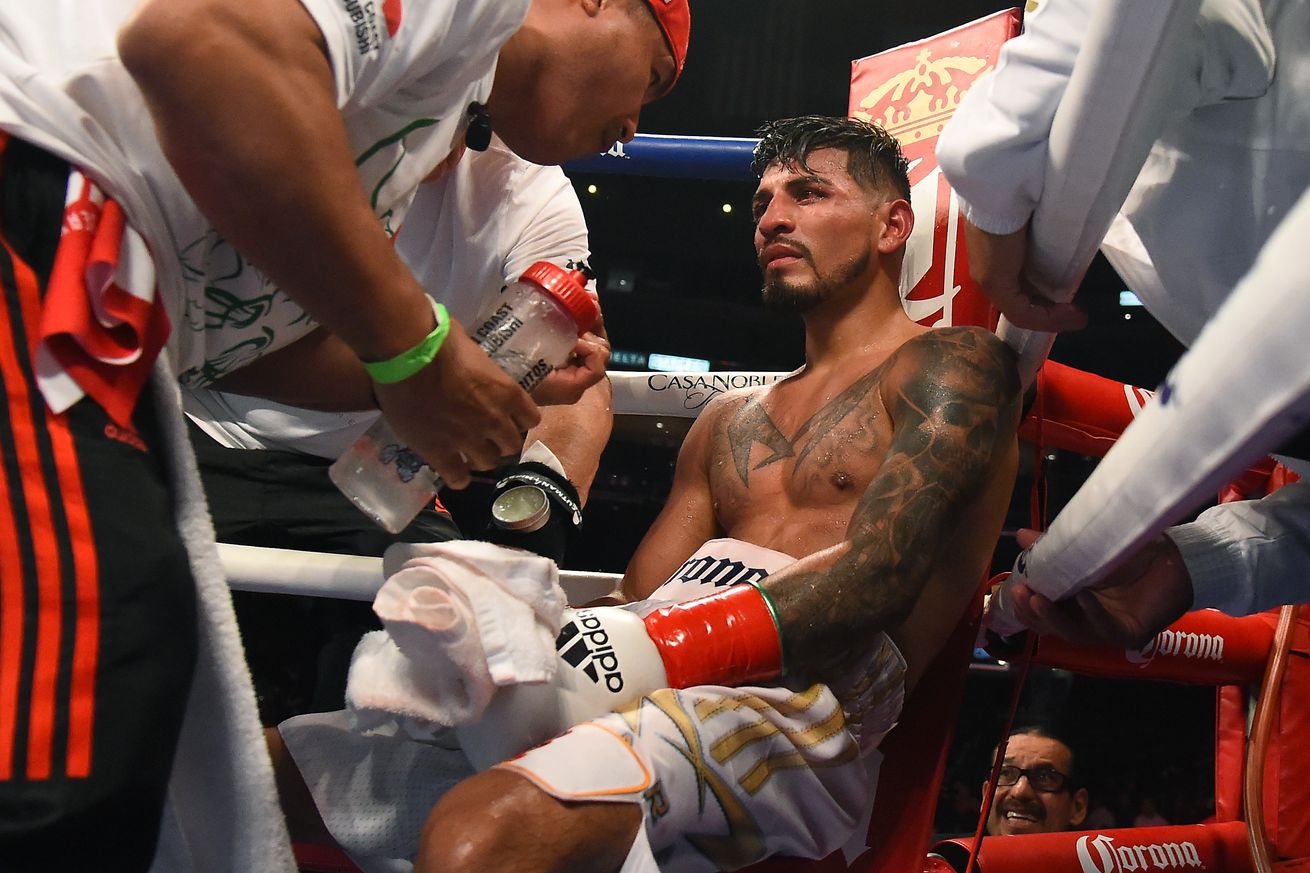 There are reportedly three replacements in the running

Abner Mares is out of his February 9th title shot against Gervonta Davis, having suffered an injury in training. The show will go on, with The Ring’s Mike Coppinger reporting that “[t]hree different replacement foes [are] being explored.” No word yet on who those three might be.

Mares and Davis went at it on Instagram instead.

This development will almost certainly displease Leonard Ellerbe, who posted this yesterday.

The fans have spoken, we are adding bleachers to what will be a sold out, jammed pack standing room only fight @Gervontaa vs @abnermares!!

This was already a mismatch based on Mares’ lack of size, so I can only imagine what they’ll cobble together on less than two weeks’ notice. Mario Barrios vs. Richard Zamora and Javier Fortuna vs. Sharif Bogere aren’t enough to carry a show. According to Dan Rafael, the new opponent could be announced “as soon as [this] afternoon.”

My suggestion: have him fight Fortuna and literally don’t even bother with weigh-ins. If anyone’s got a better idea, feel free to share it.