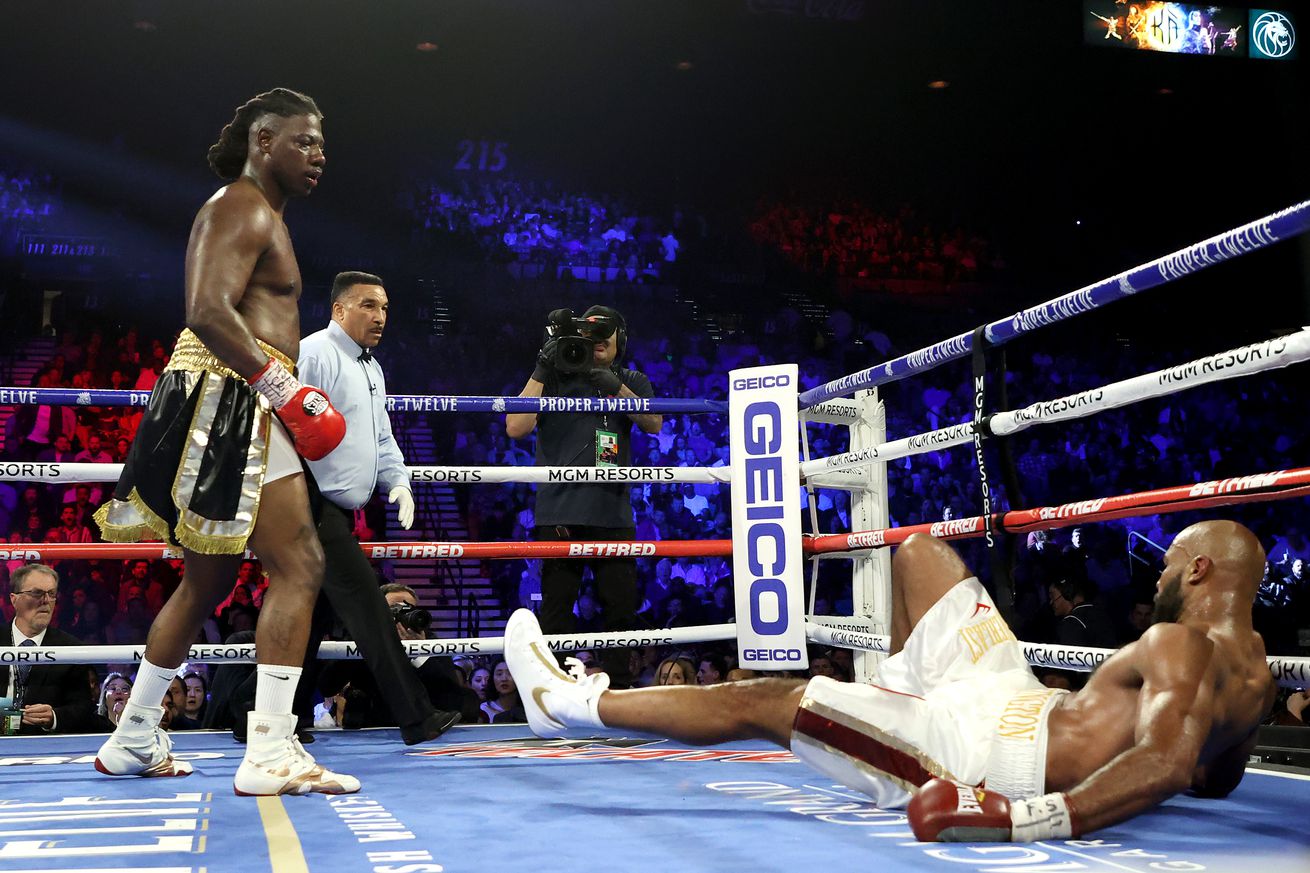 Martin knocked out Gerald Washington in an eliminator this past February

Ranked #2 by the IBF and with wins in five of his last six, “Prince” Charles Martin has his sights set on recapturing gold. His manager, Mike Borao, tells Sky Sports that his charge intends to return to the ring by year’s end while staying ready for any opportunity that arises.

“Charles is going to fight by the year’s end in a ‘stay busy’ bout, while we wait to see if Joshua vs Pulev actually goes off in December,” his manager Mike Borao told Sky Sports.

“In the event Joshua vs Pulev doesn’t take place for any reason, Charles will be fit and ready to step in with either fighter and/or fight for a vacated title.

“Charles is the dark horse of the division.

“People in the UK may count him out, but given the opportunity, he will prove them wrong and become two-time heavyweight champion!”

For the record, Joshua-Pulev is presently targeted for December 12th in London.

Putting aside such WBA luminaries as Trevor Bryant, Martin (28-2-1, 25 KO) was among the least deserving champions in recent memory, having won his IBF belt when Vyacheslav Glazkov’s knee imploded and lost it when Anthony Joshua smashed him into submission in just 4:32. To his credit, he dusted himself off and has done pretty well for himself since; he fought his ass off in a loss to Adam Kownacki and comfortably outclassed Gerald Washington in June en route to a sixth-round knockout.

While that Washington fight was an IBF eliminator, he’s unlikely to cash that in for some time. Between Pulev, WBO mandatory Oleksandr Usyk, and Tyson Fury, Joshua’s pretty well booked. Then again, anything can happen in this Hell year, so who knows?