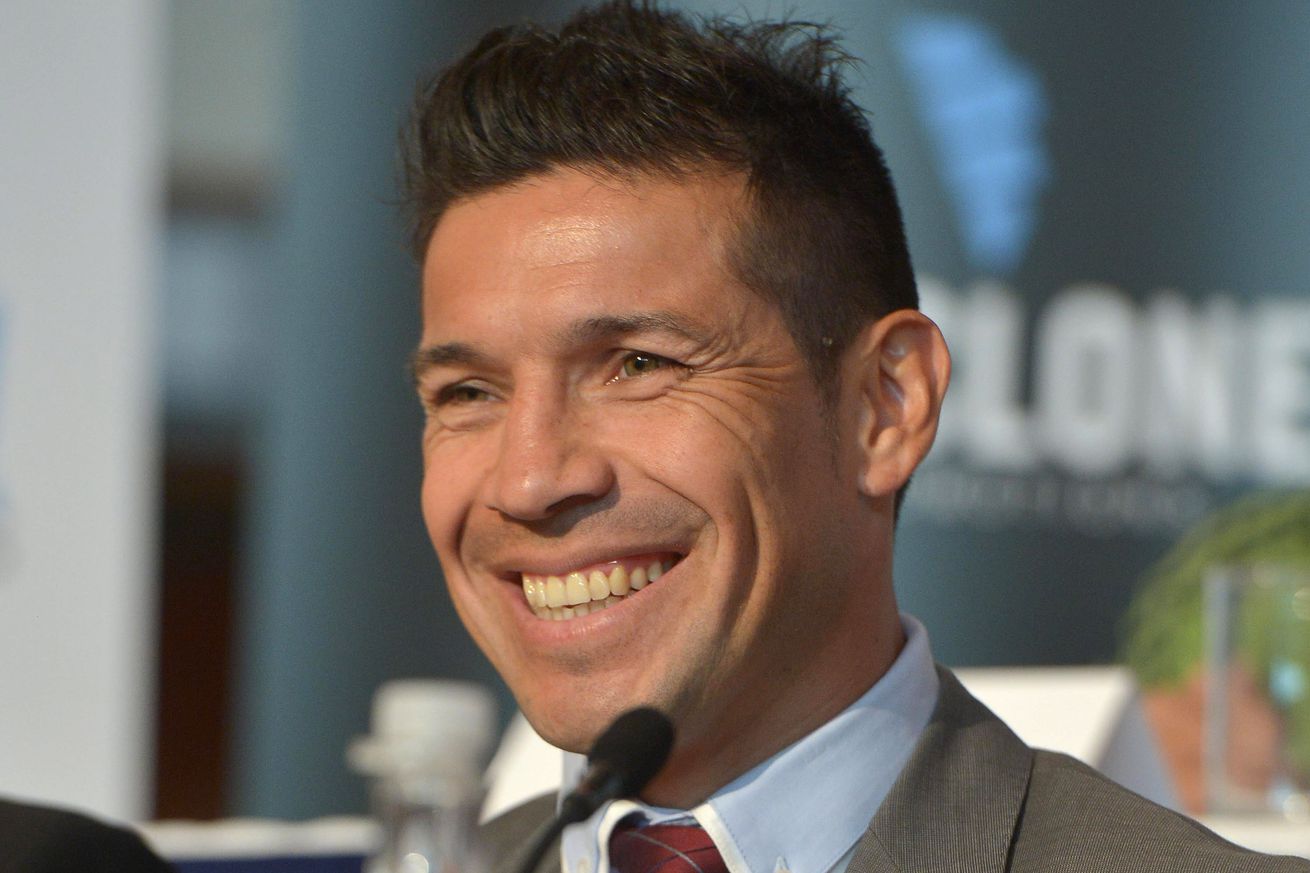 After successfully picking up his first win since 2013 this summer, 45-year-old Sergio Martinez is set to continue his comeback against Jussi Koivula on December 5th. The fight does not yet have an official location, but it will take place somewhere in Spain.

Martinez (52-3-2, 29 KO) ended a six-year layoff last month when he took on Jose Miguel Fandino. During the buildup, he confidently asserted that thermal baths had alleviated the knee issues that led to his ignominious defeat at the hands of Miguel Cotto, and his eighth-round knockout win certainly seemed to support those claims. Still, he’s not rushing back into a major fight.

Koivula (24-7-1, 9 KO) figures to be an even more forgiving opponent than Fandino. The 36-year-old Finn only lasted five minutes in a welterweight bout with Conor Benn last year and his greatest accomplishment is fighting his way to a split decision loss against Samuel Vargas in 2017. He also took a few rounds from Mohamed Mimoune earlier that year, for whatever it’s worth.

The WBA, being cretins, currently have “Maravilla” ranked 6th at middleweight. Let’s hope they don’t try to throw him at interim champ Chris Eubank or “world” champ Ryota Murata.