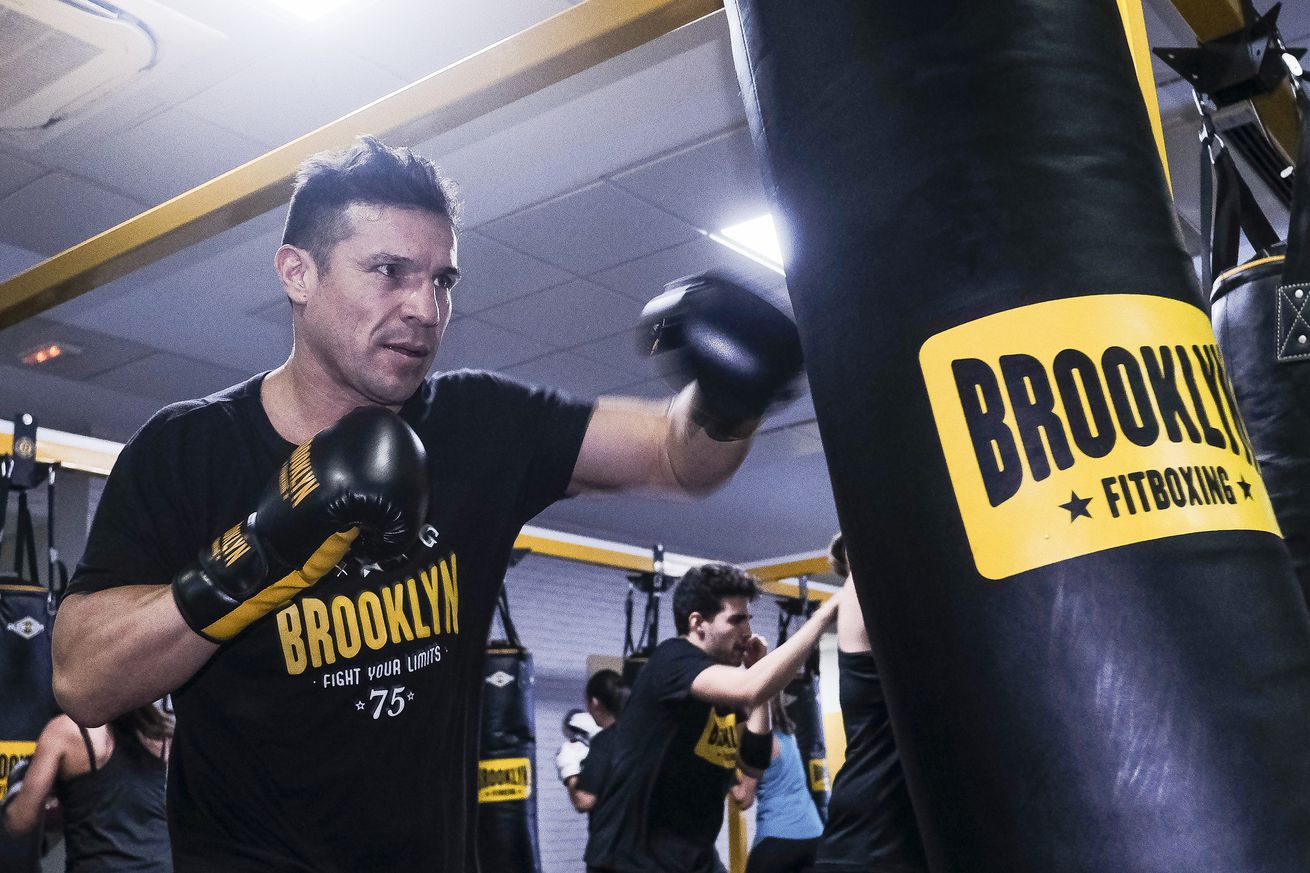 The fight, originally slated for the 22nd, now takes place on the 23rd

Revealed over the weekend and recently confirmed by the man himself, former middleweight champion Sergio Martinez will face Jose Miguel Fandiño in his return to the ring, which now takes place on August 21st.

Kermit Cintron recently claimed he wanted a rematch, but it seems he’ll have to wait.

Fandiño (15-6, 8 KO) is, in short, the correct sort of opponent for a 45-year-old with no knees. “El Traumatologo” turns 36 in a few days and consistently falls short against any competition better than “marginal,” notably lasting just seven rounds Esquiva Falcao in 2017. He is, however, coming off of what’s probably the best win of his career against previously unbeaten countryman Sergio Fernandez.

The card also features former super bantamweight champion Kiko Martinez and current European super welterweight champ Sergio Garcia, whom you may remember as the guy who dominated Ted Cheeseman a couple Februaries ago.