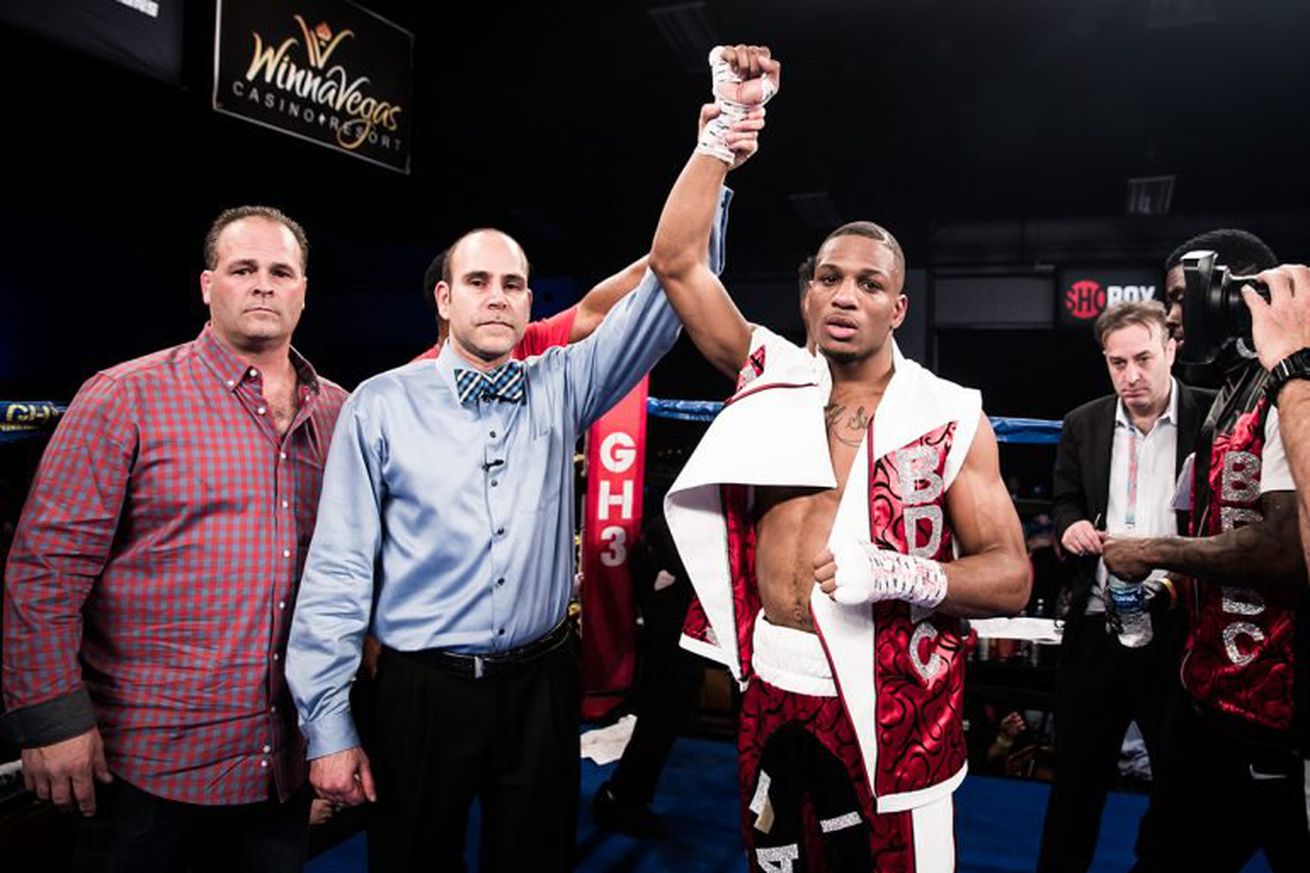 The tripleheader has a new co-feature.

This Friday night’s ShoBox card from Rochester, New York, has a new co-feature, as lightweights Thomas Mattice and Will Madera will meet in an eight-round fight.

Mattice-Madera replaces the previously scheduled bout between Logan Yoon and Richard Zamora. Yoon suffered an injury in training and is off the card.

The 28-year-old Mattice (13-0-1, 10 KO), from Cleveland, is a familiar face to ShoBox regulars, as his last two bouts have come on the series, both against Zhora Hamazaryan. In July of last year, Mattice received a highly controversial split decision win over Hamazaryan, and the two rematched two months later, ending in a draw. The draw wasn’t nearly as controversial as the result of their first bout.