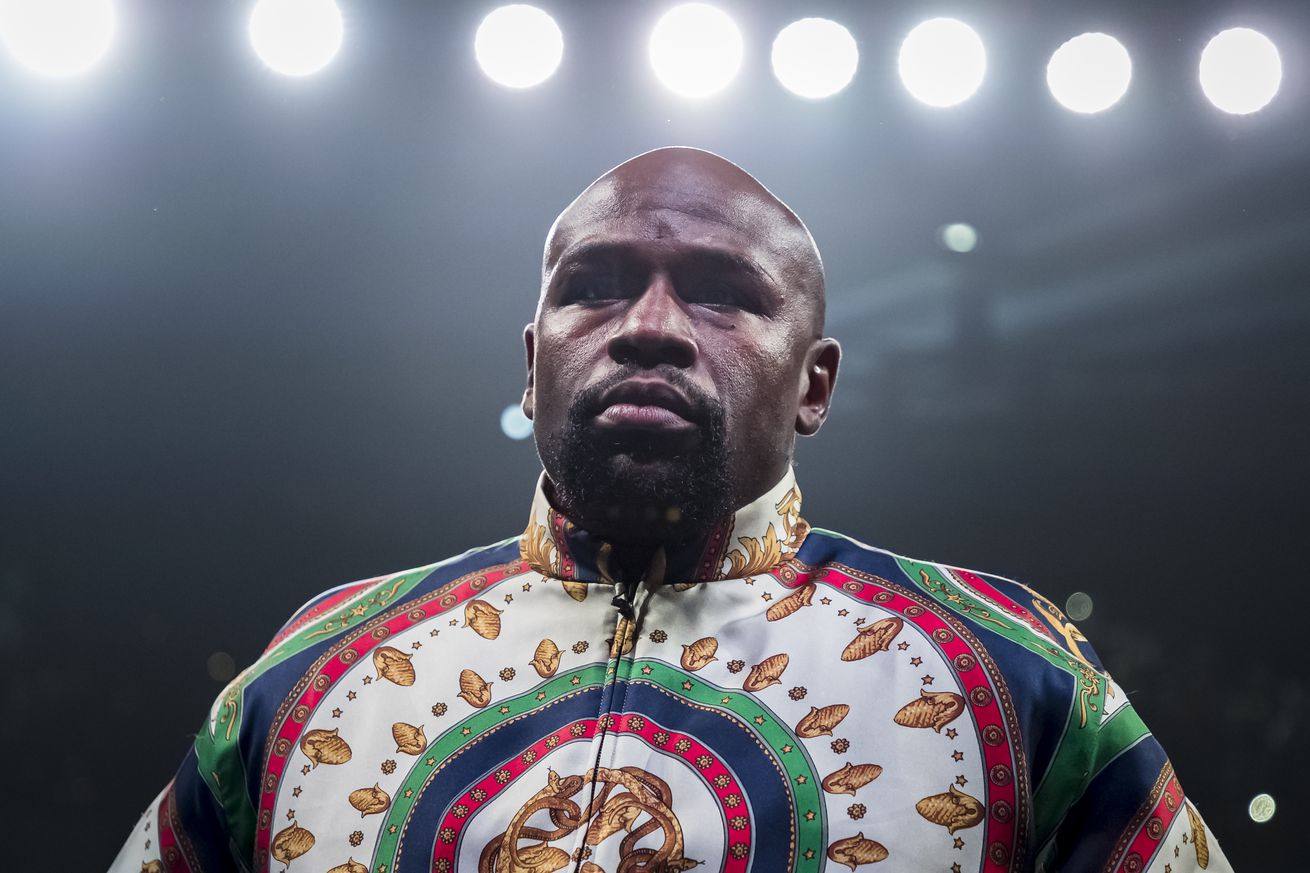 Speaking as a promoter Mayweather says fighters might be itching to come back, but it probably won’t be like they’re used to.

During this phone interview with Fight Hype, Floyd Mayweather shares his thoughts on what he thinks fighters can expect as boxing tries to re-open its schedule, particularly what it’ll likely mean regarding the amount of money they can earn.

Floyd on if we can expect ‘business as usual’ once boxing returns:

“Well, from what I’m told, there’s not gonna be an audience. So, I mean, it’s gonna be crazy as far as with the money. A lot of fighters are gonna wanna go up in there, they gonna want what they been getting. But, you know, when there’s no audience, how can we do that? I mean, that’s a lot of the money. And also television, of course that’s a lot of money but also, like I said, the arenas and the stadiums filling up — that’s a lot of cash flow right there…

“So as far as all these young fighters — I’m just being honest — I think if a fighter is looking for a manager, you gotta go to Al Haymon. If Al Haymon is not a fighter’s manager, they in the wrong sport.”