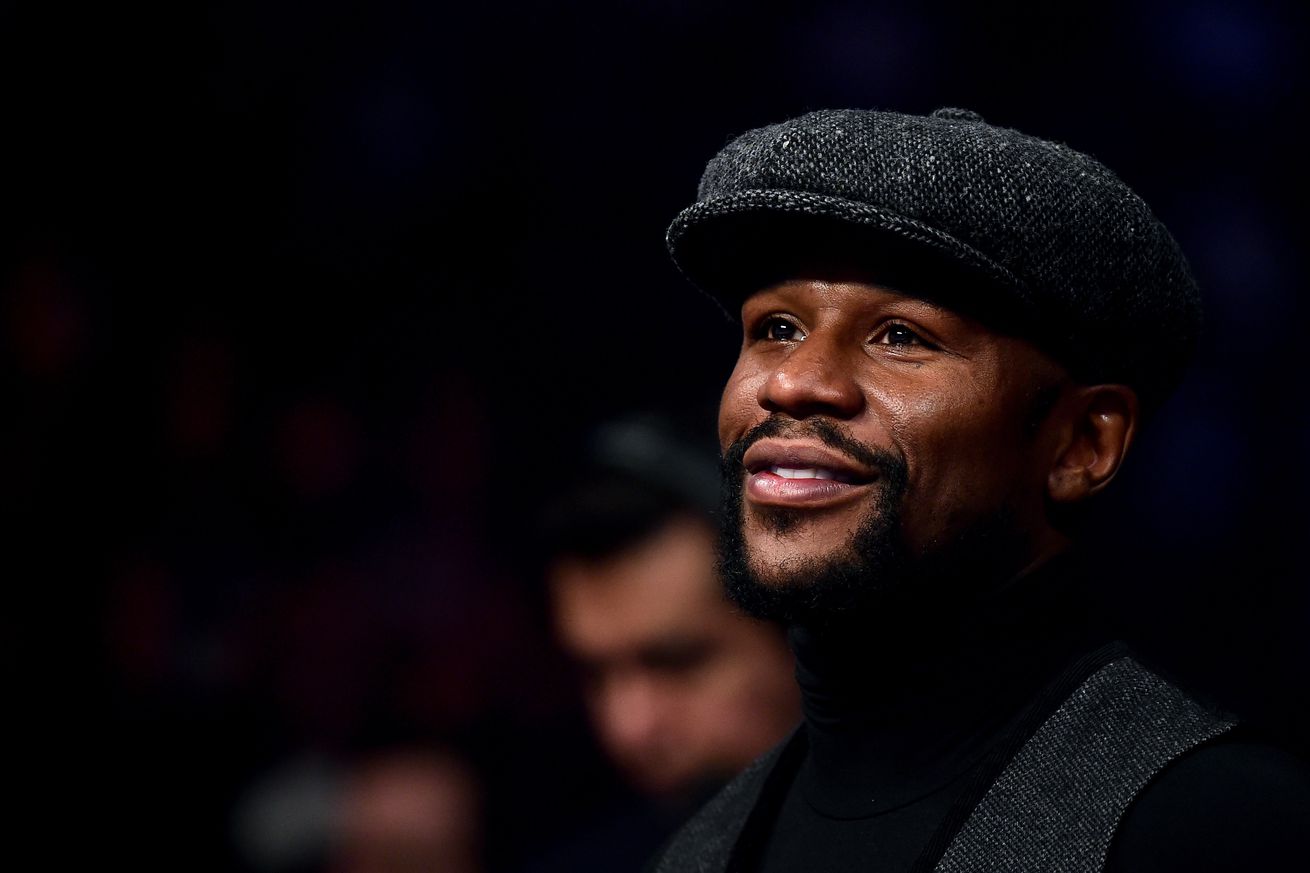 The fighter-turned-trainer says he’s willing to work with anyone who wants to get better.

Word has come through that Deontay Wilder has split with longtime co-trainer Mark Breland, and while Jay Deas is still in the Wilder camp, there’s some thought about where Wilder might turn for some fresh eyes, if not as a new lead trainer, then at least someone to work with in camp or before camp officially starts for a third fight with Tyson Fury.

While Fury-Wilder 3 is still up in the air at the moment, the 34-year-old Wilder (42-1-1, 41 KO) does intend to go through with it whenever the right date and situation is available. But he’s had major trouble with Fury twice already — their controversial 2018 draw and the dominant Fury win in the rematch this past February — and it seems unlikely that the heavy-handed heavyweight can just do the same things and hope for a better outcome.

So what about Floyd Mayweather? The currently retired and legendary fighter says he’s definitely open to working with Wilder, if it’s something Wilder wants to do.

“Deontay Wilder, I mean, he’s got bombs. That’s why he calls himself the ‘Bronze Bomber,’ he’s got bombs now,” Mayweather said. “But we can make his skills a lot better. The only thing he needs is the basic fundamentals, and I can do the rest.”

“The basic fundamentals” have been a repeat criticism of Wilder’s game over the years, but his monstrous power, particularly in his right hand, has gotten him out of any and all trouble outside of his fights with Fury.

It’s unlikely Mayweather is going to come in and completely sort of “rebrand” Wilder’s fighting style or turn him into a great technician, but Wilder has relied on the game-changing power more and more as he’s gone on, notably in his 2019 rematch with Luis Ortiz, where he did almost nothing other than knock Ortiz out in the seventh round. Good result, but arguably not a sustainable approach.

Someone like Mayweather even adding slight wrinkles to his game could make the still-dangerous Wilder even more dangerous.

“I’m here to help fighters.” Mayweather added. “So even, like, Deontay Wilder, I’m here, all they gotta do is let me know what he wants to do, and we can make it happen.”

Do you think there’s anything Mayweather could do? And if not Mayweather, someone else in particular? And again, keep in mind no one’s asking if Wilder can be totally re-made. He’s 34 and the core of his approach is going to be as it’s been, but is there a name out there you think could tweak a couple things effectively?