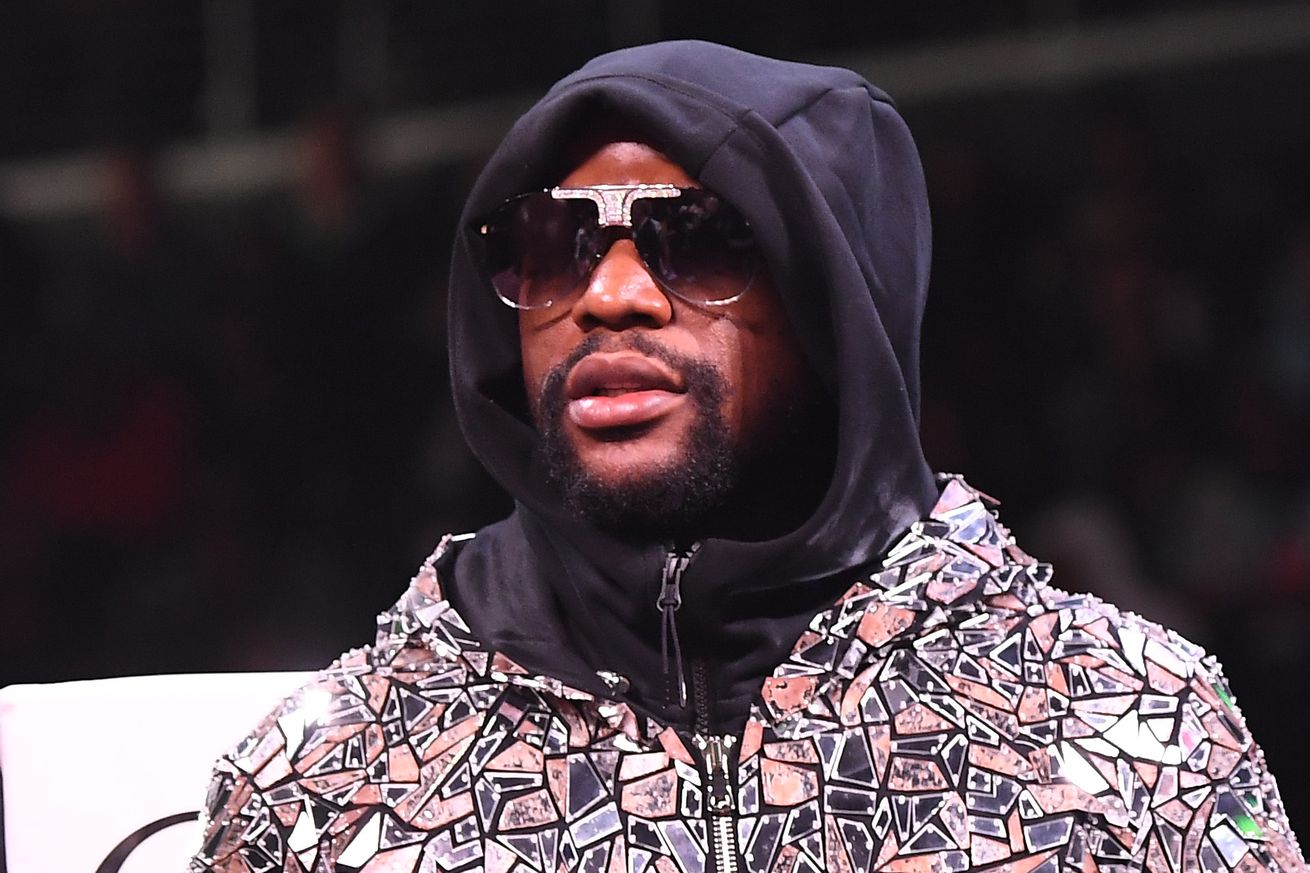 Floyd Mayweather has just publicly come out to ridicule the number of championship titles in boxing, with the WBC’s latest ‘Franchise’ distinction just the latest in the growing number of belts. Plenty of fans and media members have been critical of the number of world titles in boxing, with at least four major world titles in every weight class, and to be honest it’s not easy to provide a satisfactory explanation to casual fans who often ask me about why there’s more than one champion per division.

Mayweather himself thinks the number of title belts in boxing is only hurting the sport rather than help market it.

The former pound-for-pound king and current promoter says that boxing needs to clean up its act with regards to titles, but there’s surely plenty other areas of the sport that could use a good house cleaning too.