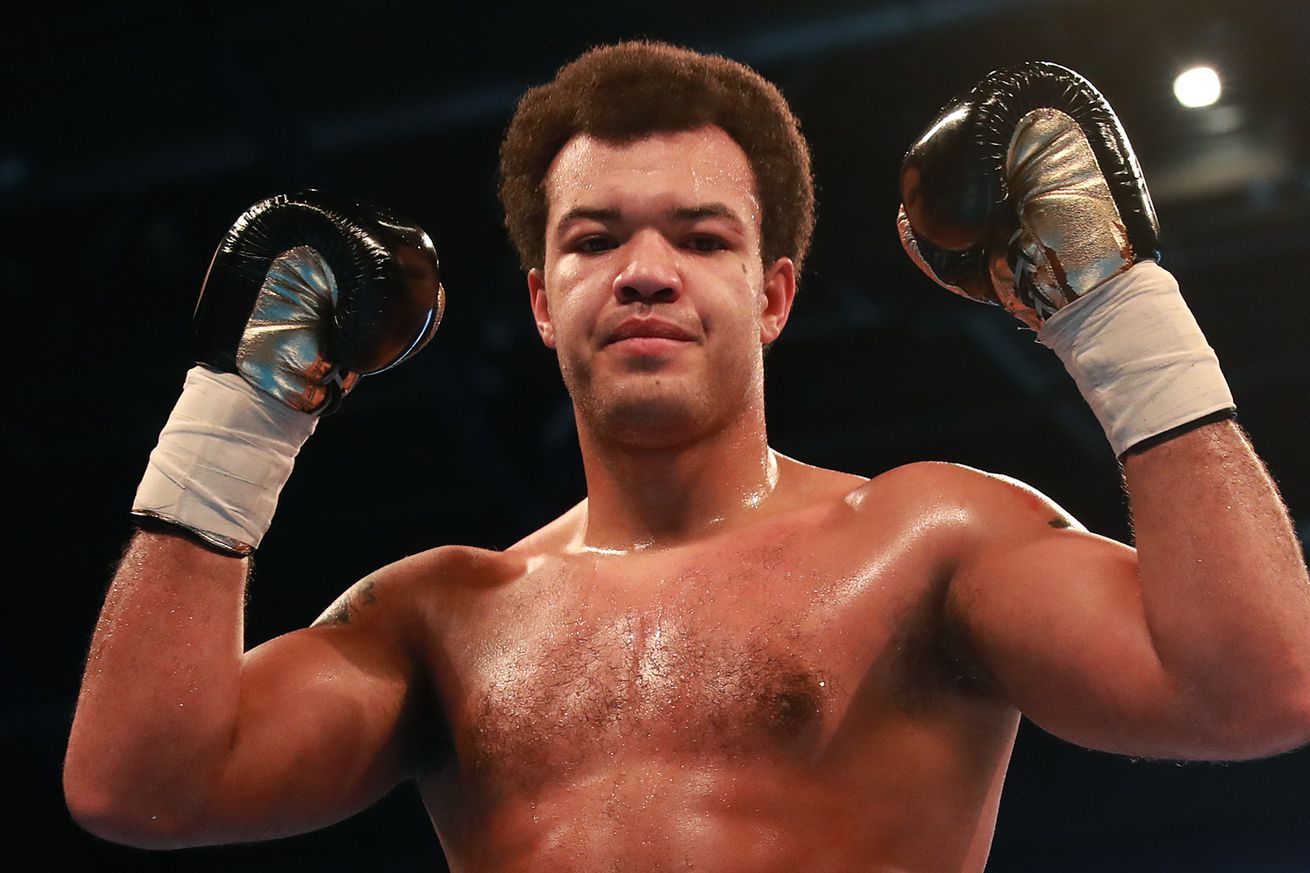 The European cruiserweight belt will be on the line

Oleksandr Usyk vs. Dereck Chisora has its second bit of support. In addition to the IBF lightweight eliminator between Lee Selby and George Kambosos Jr., the October 31st card will also see Tommy McCarthy face Bilal Laggoune for the European cruiserweight belt.

↩RETURN OF THE MAC!↩@Tommymac90 fights for the European Cruiserweight Title against Bilal Laggoune on the Usyk-Chisora bill live on Sky Sports Box Office pic.twitter.com/mgIEVmL4kX

McCarthy (16-2, 8 KO), who sports losses to Matty Askin and Richard Riakporhe, reignited his career last October with a split decision over the fast-rising Fabio Turchi. Laggoune (25-1-2, 14 KO) drew with Dmytro Kucher in a 2015 bid for this same belt, then dropped to light heavyweight to lose a split decision to Doudou Ngumbu. He’s won five straight in his native Belgium since that defeat, though none of those wins came over opponents of note.

Both men are currently ranked, McCarthy at 13th by the WBC and Laggoune at 7th by the IBF.

Not sure we’ll get much fireworks, but this looks like a reasonably well-matched clash of Euro-level fighters.