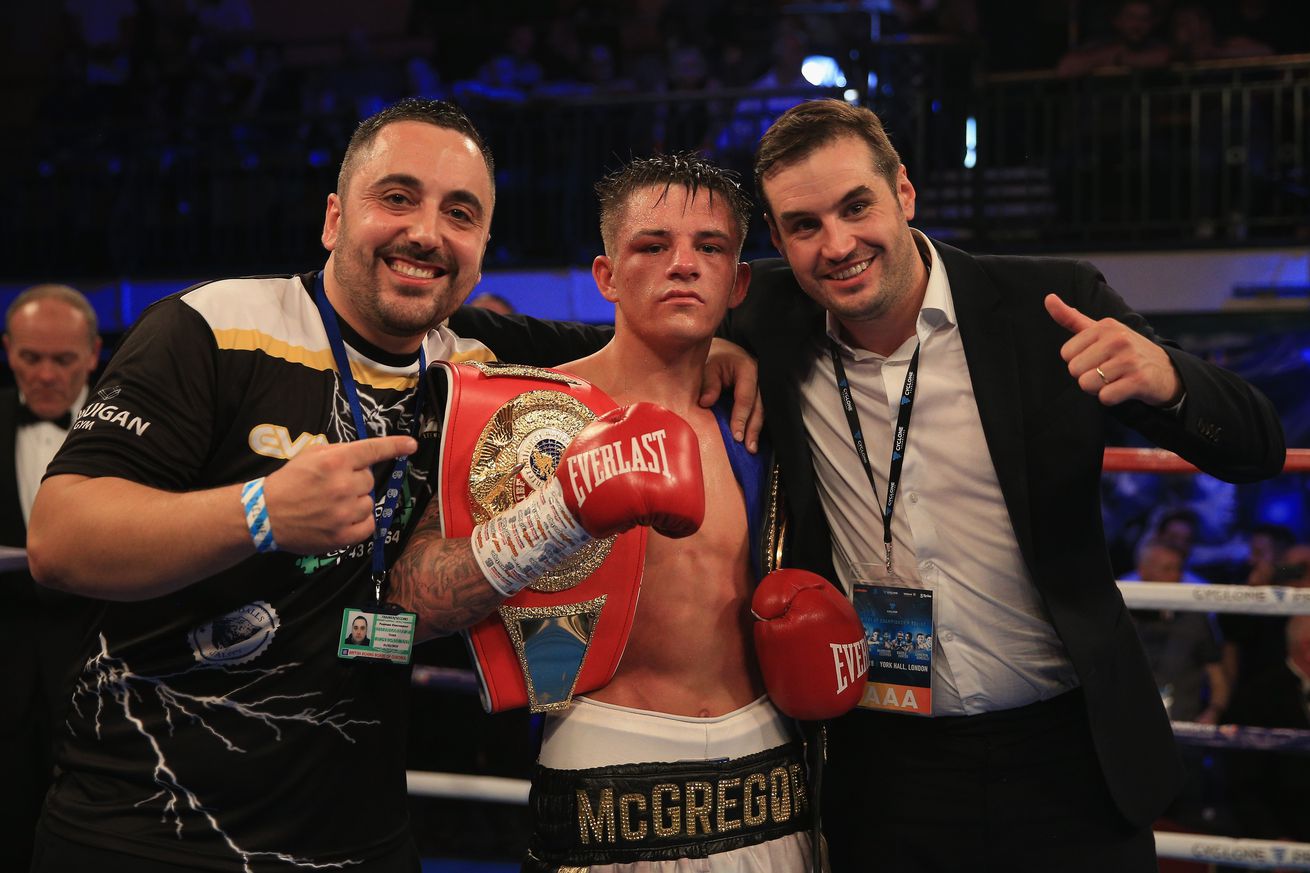 MTK’s November 11 show will go on, however.

Bad things do come in threes, after all. COVID has claimed yet another main event, this time bouncing Lee McGregor from next week’s MTK Global headliner against Karim Guerfi. That fight will be rescheduled to a later date, while the rest of the card will proceed as planned on November 11th.

Karim Guerfi vs. Lee McGregor has unfortunately been postponed after McGregor tested positive for COVID-19.

A new date for the bout will be announced soon. The rest of next week’s #MTKFightNight goes ahead as planned.

McGregor (9-0, 7 KO) and Guerfi (29-4, 9 KO) were slated to fight for the European bantamweight title; “Lightning” presently holds the British and Commonwealth titles, the latter of which he claimed with a split decision over Kash Farooq last November. Guerfi last defended said Euro title by beating countryman Georges Ory via cut stoppage.