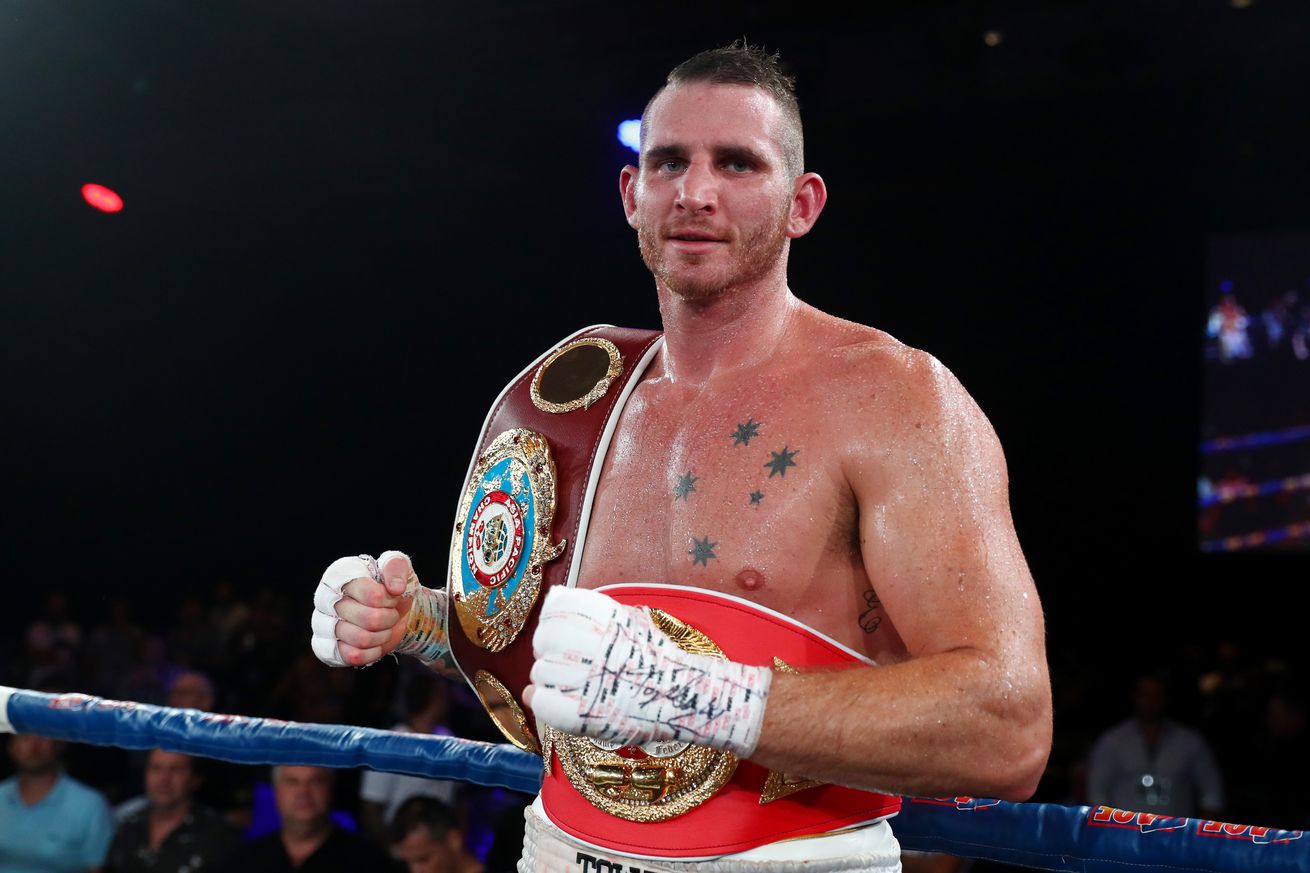 The unbeaten Aussie southpaw has faced limited opposition to date.

Former heavyweight titleholder Joseph Parker is looking to fight again soon, and while veteran Lucas Browne has emerged as one potential candidate, another Aussie could head to New Zealand instead.

Southpaw Demsey McKean is reportedly also being considered, and the 29-year-old says he wants the fight, and feels he can score the upset, and that he’s a much better choice than Browne:

“We wouldn’t be chasing that fight so much, if we didn’t think so. … I’ve had the more lively opposition, compared to his last few outings. If you pick Lucas Browne after that, it’s kind of getting beyond a joke. Lucas Browne did the yards years ago, but he’s 41, and he’s at the end of his tether. He hasn’t looked good for a couple of years either.”

Browne still having a decent-looking record on paper really obscures how poor his form has been recently. Dillian Whyte destroyed him in 2018, and OK, Dillian Whyte is a serious contender. But Browne was lucky to get past sub-.500 club fighter Kamil Sokolowski in 2019, and a month later was smashed out in three by Dave Allen. Physically, he just looks slow and immobile in the ring anymore. He’d be no match for Parker (27-2, 21 KO), who is looking to stay busy and keep himself in the world title mix.

Parker’s return is expected for August, whomever it’s against, to coincide with DAZN’s launch in New Zealand.