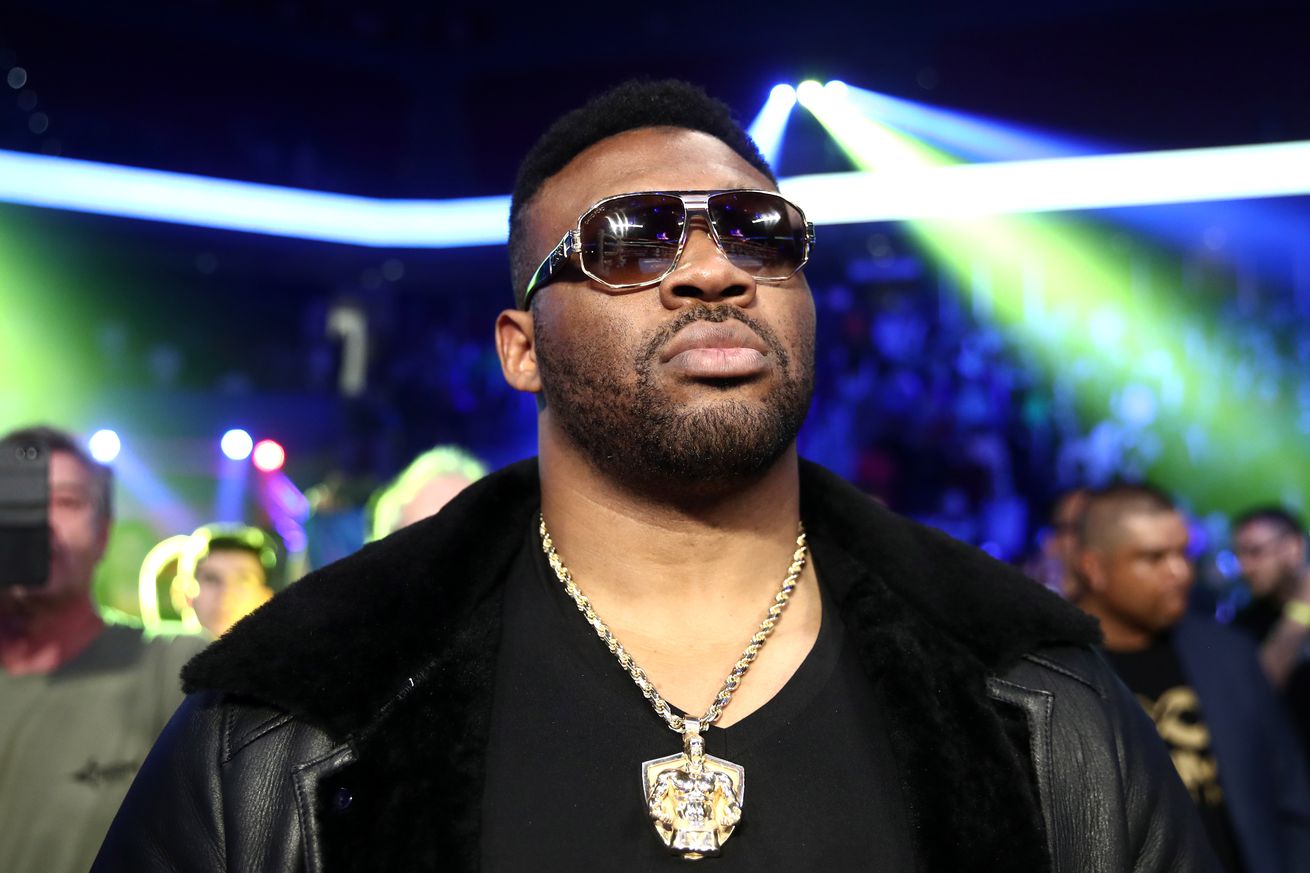 Miller was expected to make his Top Rank debut against Jerry Forrest this summer.

Points for audacity, I guess.

Jarrell Miller tested positive for HGH, EPO, and GW1516 last year ahead of a planned clash with Anthony Joshua, setting into a motion a series of events that culminated in Andy Ruiz Jr. leveling Joshua in a historic upset. He blamed the test failures on a stem cell shot, but again failed for GW1516 in June. Now, “Big Baby” claims he’s found the culprit.

As always, apologies for linking to the Daily Mail. Be sure to browse in Incognito mode and dunk your laptop in Lysol afterwards.

Sportsmail has seen documents sent to Miller and his team from the Korva Scientific lab in Los Angeles – which was signed off by one of the world’s leading anti-doping experts Paul Scott – and tests results have indicated the presence of GW501516 in the ‘widely available’ Black Ant male sexual stimulant he claims to have taken 30 or more days before that drug test.

“Everybody wants to point the finger but not everybody has the right information. The levels I failed for in this case right now were so minute. And with the EPO, you need to use that for months at a time if you want to get any muscle benefits not just one shot. Anyone who knows me knows I’m not that person and we are going to prove everybody wrong. I have spent thousands of dollars of my own money trying to find out what’s happened. But there’s ignorance on a lot of people’s part. Everybody listens to whoever has the loudest voice at the time and who has the microphone. … The proof is in the pudding. It’s right there. I’ve been truthful from the beginning to the end. The truth will set you free and I believe in that. If you go by the book and by the law, this case is innocent.”

When news broke of Miller’s first failed drug test, I found myself baffled that he’d willingly take a substance known to cause cancer. Googling “black ant pills” and variations thereof, the literal top results are the U.S. and Australian governments warning of serious health risks. Considering the insane quantity of male enhancement pills on the market that don’t have horrific side effects, my view on Miller’s intelligence stands.

Bob Arum, who signed Miller despite the previous debacle, seems a bit skeptical, saying Miller “could be looking at two years and may never fight again.”

Miller was slated to face a Nevada State Athletic Commission hearing in August, which has yet to be rescheduled after COVID intervened. His defense essentially boils down to “I’m not a cheater, I’m just an idiot with performance issues.” There really is only one appropriate response: