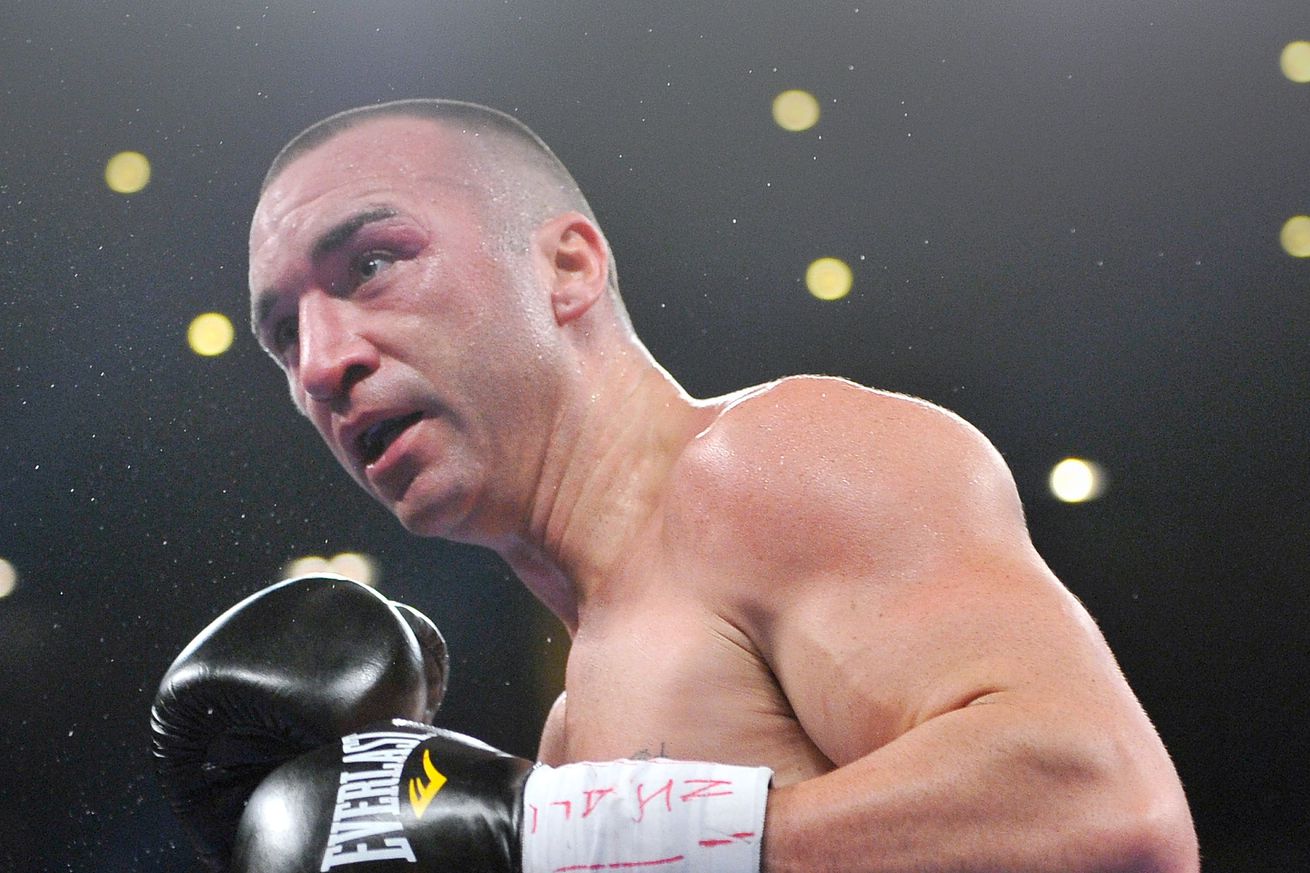 The popular New York light heavyweight has decided to hang up the gloves.

Just under nine years after his professional debut, light heavyweight Seanie Monaghan has decided to retire from boxing.

“Met with Coach Joe (Higgins) and we decided I’m going to officially retire from boxing,” Monaghan wrote on social media. “This sport and the people I’ve met along the way have changed my life drastically for the better. The life lessons I’ve learned from (Higgins) will hopefully carry me a long way in the next chapters of life.”

Monaghan credits Higgins and boxing with giving him a direction in his life.

“I met Coach Joe as a 20-year-old Long Beach wombat with no life plans, no direction; just a wild party animal, street fighter,” he said. “He instilled in me his military style, no excuses fortitude, and mental toughness.”

Monaghan became a popular fighter on the New York circuit over the years, beating the likes of Anthony Caputo Smith, Matt Vanda, Elvir Muriqi, Fulgencio Zuniga, and Don George. He made his way up the sanctioning body rankings over time, running up a 28-0 record.

But Monaghan, now 37, hit the wall when matched with higher-level opponents, starting with a TKO-2 loss to Marcus Browne in 2017. He beat Evert Bravo in his next outing, but that would be his last win. Last November, he was widely outpointed by Sullivan Barrera, and in March of this year, he was stopped in three by Callum Johnson.

Monaghan may not have reached the heights he hoped for, but he’s looking at the good things that boxing brought to him.

“I got ranked top five on the planet, met a bunch of my idols, fought all over the place from MSG seven times, Barclays, Vegas, Atlantic City, even Omaha! Undefeated for my first 28 fights, retired 29-3! We did some big things!”