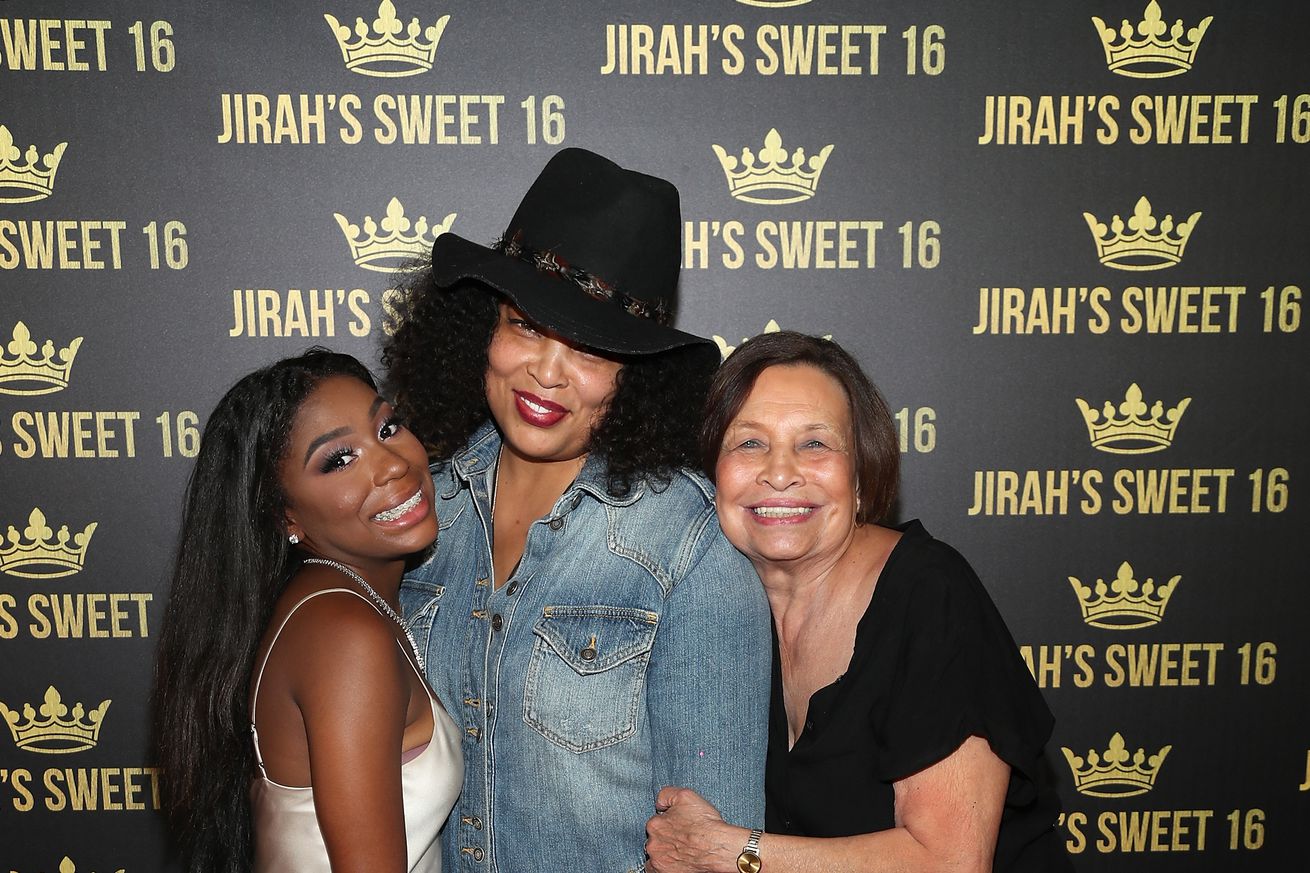 Josie Harris was found unresponsive in her vehicle last night.

In some really somber news, TMZ has just reported that Josie Harris, the mother of several of Floyd Mayweather’s children, was found dead in her car last night. Current reports indicate that police were dispatched to the home of Harris, 40, around 9:30 p.m. last night in Valencia, CA where she was found unresponsive in her vehicle and pronounced dead at the scene.

At this time it’s not believed that there was any foul play involved in Harris’ death, but it’s obviously very early in the investigation.

While Harris and Mayweather shared three children together, they also had a very rocky relationship which played itself out in the news over the years. Those issues eventually lead to 2010 domestic assault case against Mayweather, for which he would end up serving a couple of months behind bars. Harris has since been said to be working on a book for domestic violence survivors.

Until more details on this incident are released, we at BLH would just like to send our condolences to the family and friends of Harris, including her children who have woken up today without a mother.