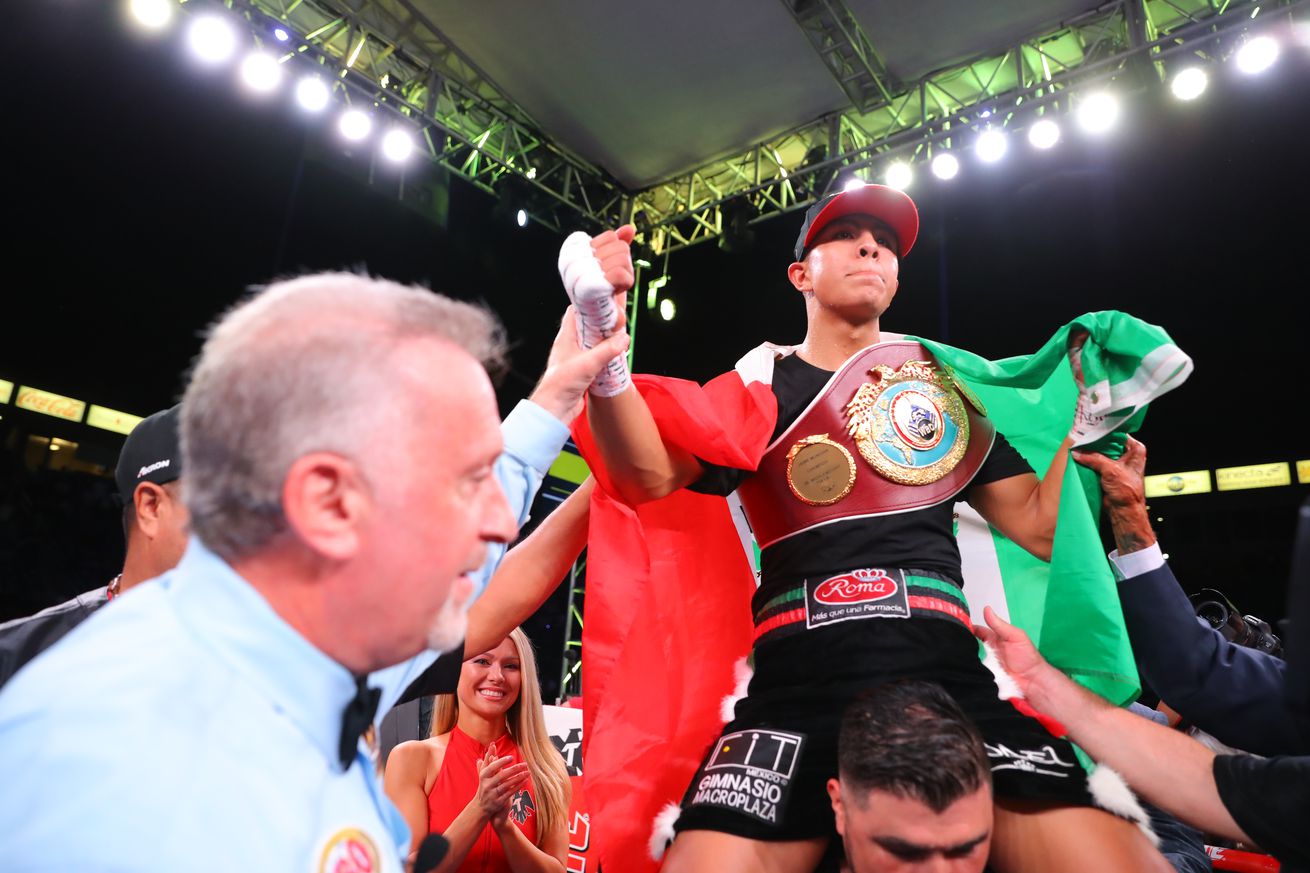 As revealed late last month, DAZN and co. are looking to pit former WBO super welterweight champion Jaime Munguia against Tureano Johnson sometime in October. Mike Coppinger reports that the fight is currently “being discussed” and could land on the 24th.

Munguia (35-0, 28 KO) made his middleweight debut in January, overpowering Spike O’Sullivan for an 11th-round finish. O’Sullivan, a limited bruiser who’d fought at super middleweight one fight prior, didn’t figure to be much of a test. Johnson (21-2-1, 15 KO), on the other hand, would be Munguia’s stiffest challenge since Liam Smith. Aside from a 2014 loss to Curtis Stevens in which he was well ahead before suffering a controversial stoppage, his only other defeat came against the very capable Sergiy Derevyanchenko, and he ran roughshod over Jason Quigley last year. Very solid matchmaking.

Unfortunately for fans, this one might get lost in the shuffle. That day is already plenty crowded; Gervonta Davis takes on Leo Santa Cruz that evening, while the UFC offers the highly anticipated lightweight title fight between Khabib Nurmagomedov and Justin Gaethje. You’d think one of them would just put their card on Friday, seeing as time has lost all meaning in quarantine, but nope.