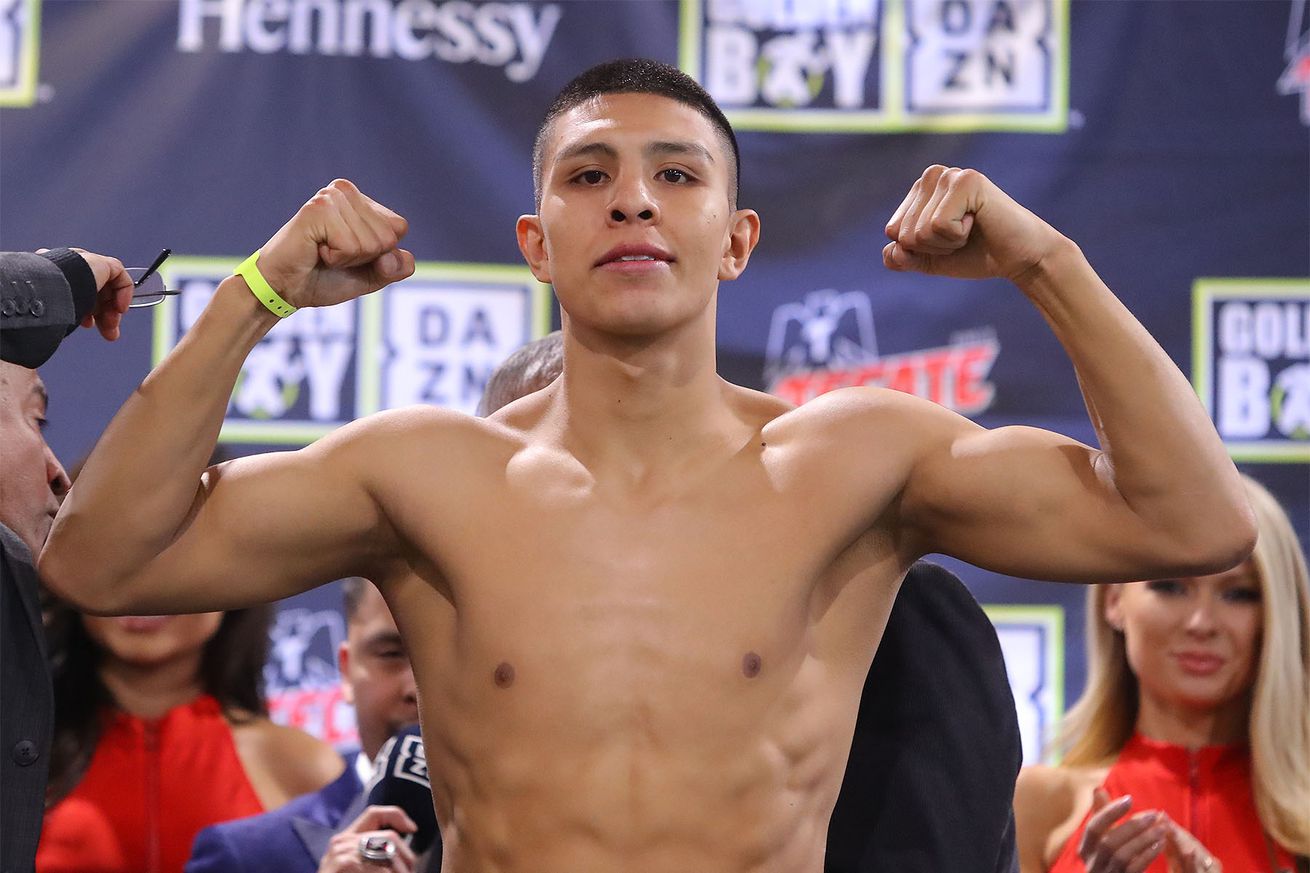 Inoue came to fight tonight and showed a lot of heart, but was simply at a considerable skill deficit.

Inoue entered this fight seemingly understanding that he didn’t have the craft of Munguia, so instead tried to make the match more of a brawl, getting right in Munguia’s chest as often as he could while throwing wild hooks. Inoue would sometimes land those hooks, particularly as the fight wore on, but he just couldn’t land them at a rate to wear Munguia down.

Meanwhile Munguia seemed to be pretty content fighting off the ropes and picking his shots to time hard hooks to the body and head. Munguia was particularly effective to the body, and those shots began to wear on Inoue in the second half with Inoue visibly flinching several times.

That said, Inoue still never gave up on himself, nor his game plan. He continued to walk through fire while taking hard shots, and even when it appeared that he was about to hit the deck he managed to catch himself. Unfortunately Inoue just couldn’t do enough to score regularly.