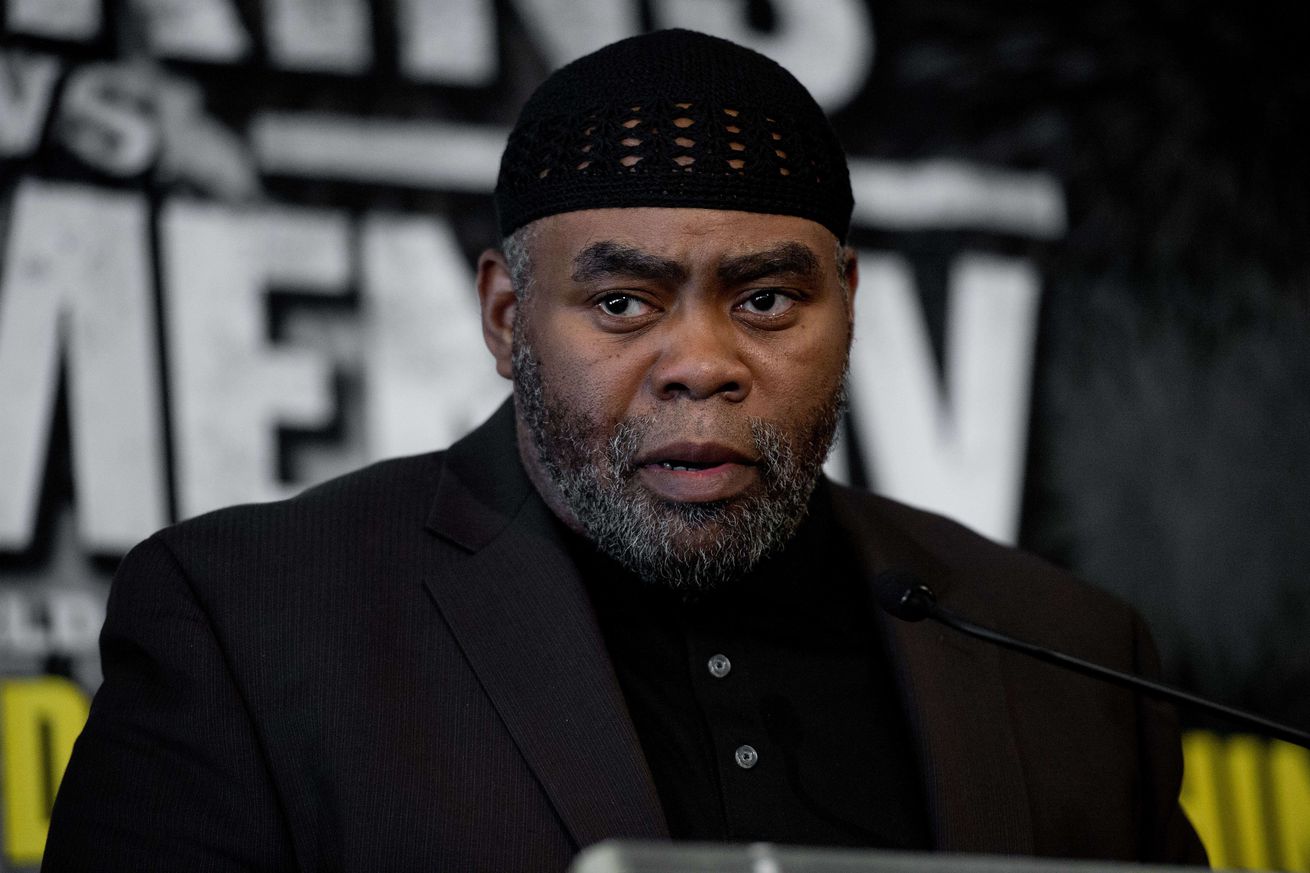 A modern legend in Philadelphia boxing has passed away.

Naazim Richardson, who rose to fame as Bernard Hopkins’ trainer and was directly involved in one of the biggest scandals of the modern era when he questioned Antonio Margarito’s hand wraps, has died.

Richardson, who became Hopkins’ trainer in the early 2000s, led B-Hop’s legendary “second career,” where he upset Antonio Tarver in 2006 and just kept defying the odds for several more years. Hopkins spoke incredibly fondly of Richardson, and vice versa, very frequently. They clearly had a special fighter-trainer bond, as evidenced by Hopkins’ Instagram post this morning:

Hopkins in 2014 told the Philadelphia Inquirer that he and Richardson bonded because they were similar people who had overcome a lot of challenges in life:

“We feed off each other’s adversity. Everyone has a story that could have ended their lives or stopped their careers. But somehow we found a way to not fall victim to those challenges. It’s good to know that he’s a fighter, not a quitter.”

Richardson suffered a stroke in 2008, but came back from that and kept training even though he had been told he might never walk or talk again. He was in Shane Mosley’s corner for Mosley’s upset of Antonio Margarito in 2009, where it was Richardson in the locker room who spotted something foreign on Margarito’s hand wraps, playing the key role in one of the biggest scandals we’ve seen in years.

Mosley would go on to pummel Margarito that night, and Richardson led Shane into his 2010 fight with Floyd Mayweather, too. Mosley came up short that night, but he did rock Mayweather down to his boots in a memorable jolt of electricity.

Just in terms of the sport, Richardson will go down as a true Philadelphia legend and as one of the most notable trainers of this young century. Bad Left Hook sends our best wishes to his family and loved ones. Rest in peace.