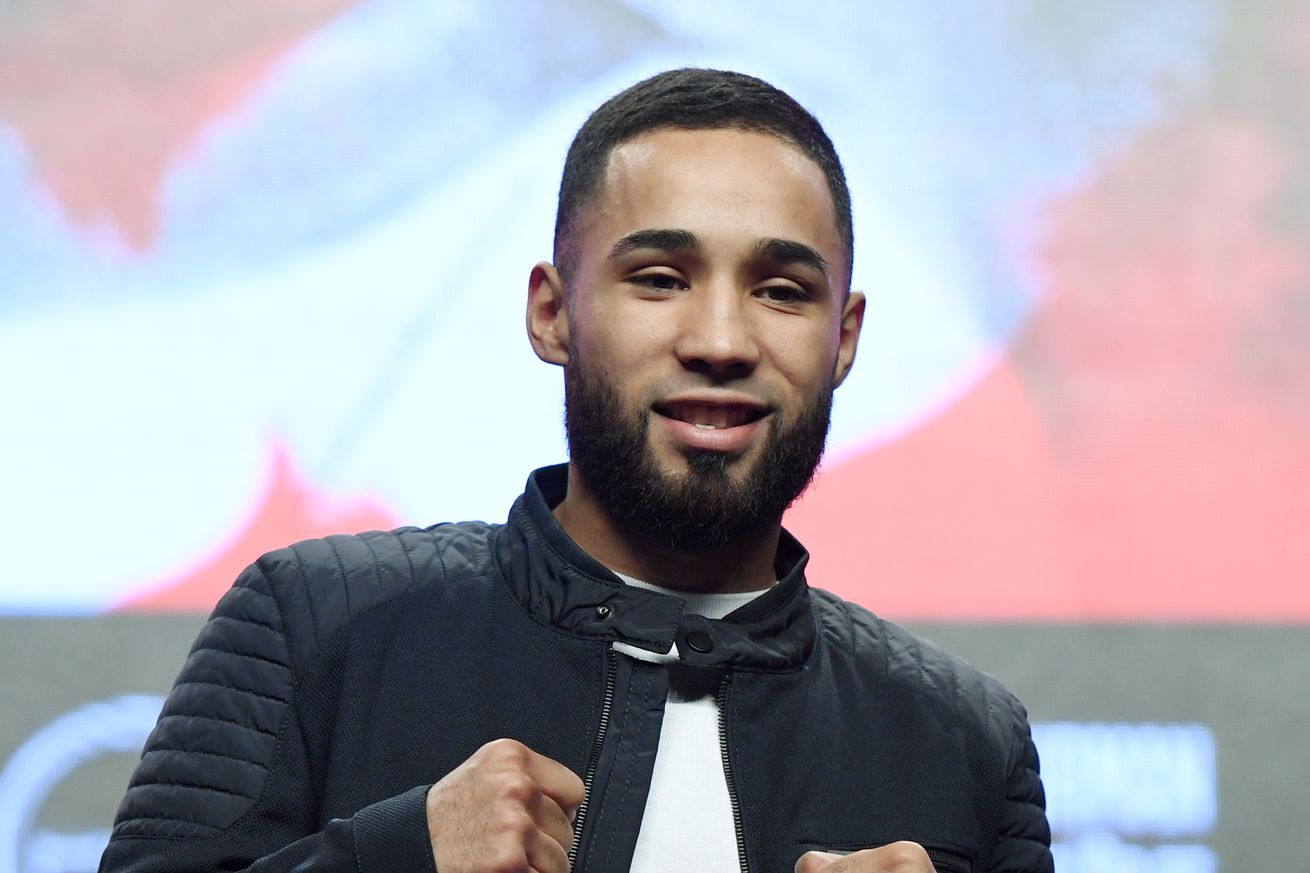 Opponent Juan Carlos Payano came in below the bantamweight limit

Today’s Manny Pacquiao-Keith Thurman undercard weigh-in featured two potential points of drama. One, the notoriously scale-averse Omar Figueroa, made weight without issue. The other, former WBC bantamweight champ Luis Nery, did not. “Panterita” missed the bantamweight limit by half a pound and now has one hour to cut the remaining weight.

Nery (29-0, 23 KO) famously weighed in above the super bantamweight limit for his planned bantamweight title defense against Shinsuke Yamanaka, leading the sanctioning body to strip him of the belt and Japan to suspend him indefinitely. There’s no title on the line this time, but there is a title shot, as whoever wins between him and Juan Carlos Payano (21-2, 9 KO) will challenge the winner of Nordine Oubaali-Takuma Inoue for the WBC belt.

Knowing how fond the WBC is of him, though, I can certainly see them letting him fight for the title even if he can’t make the weight here. We’ll keep you posted on Nery’s efforts.

One thought on “Nery misses weight, has one hour to lose 0.5 pounds”