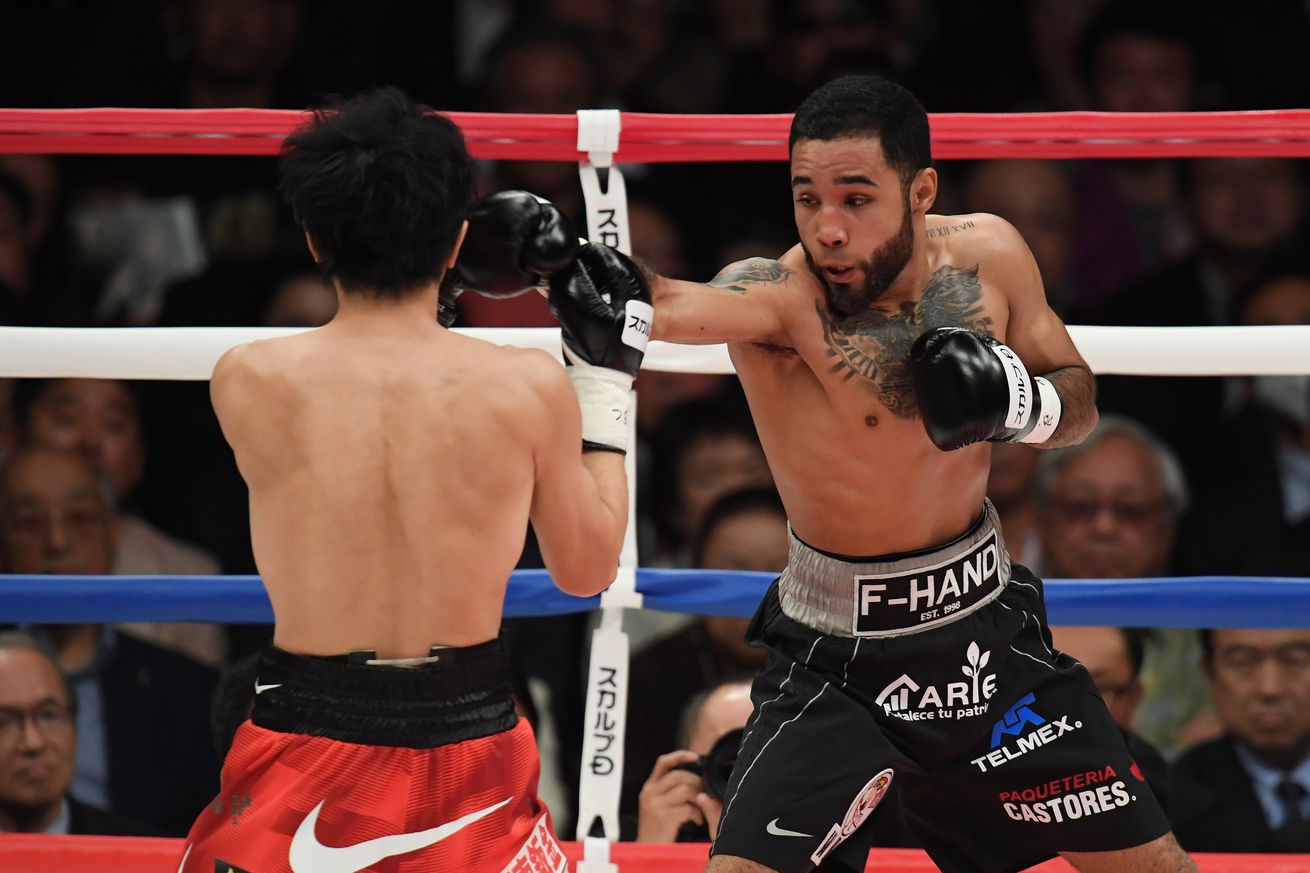 Nery wants to campaign at bantamweight

Former WBC bantamweight champ Luis Nery, currently promoted by Zanfer, will look to recapture the momentum his various controversies cost him with the assistance of Al Haymon. He tells the Zona ESPN podcast that his team is working on a two-year, seven-fight co-promotion deal with PBC that would see “Pantera” fight exclusively in the USA.

His first appearance under the new banner could come on March 16th as part of the Errol Spence Jr.-Mikey Garcia undercard.

Nery (28-0, 22 KO) has spent the last couple of years securing his status as the bantamweight division’s biggest villain. His stunning knockout of Shinsuke Yamanaka was tainted by a failed drug test, and though he escaped punishment by claiming to have consumed tainted beef, he initially weighed in as a featherweight for the rematch and had his title stripped. He says he still intends to compete at 118 pounds.

Though he was “indefinitely” suspended by the WBC for that weight mishap, Nery claims he’s in talks with Mauricio Sulaiman to fight for his former belt in June against either current champ Nordine Oubaali or the winner of Oubaali’s mandatory bout with interim champ Takuma Inoue. So much for that, I guess.

I know that promotional issues would almost certainly stand in the way, but would Nery fighting Naoya Inoue in a vengeance match not be incredible?