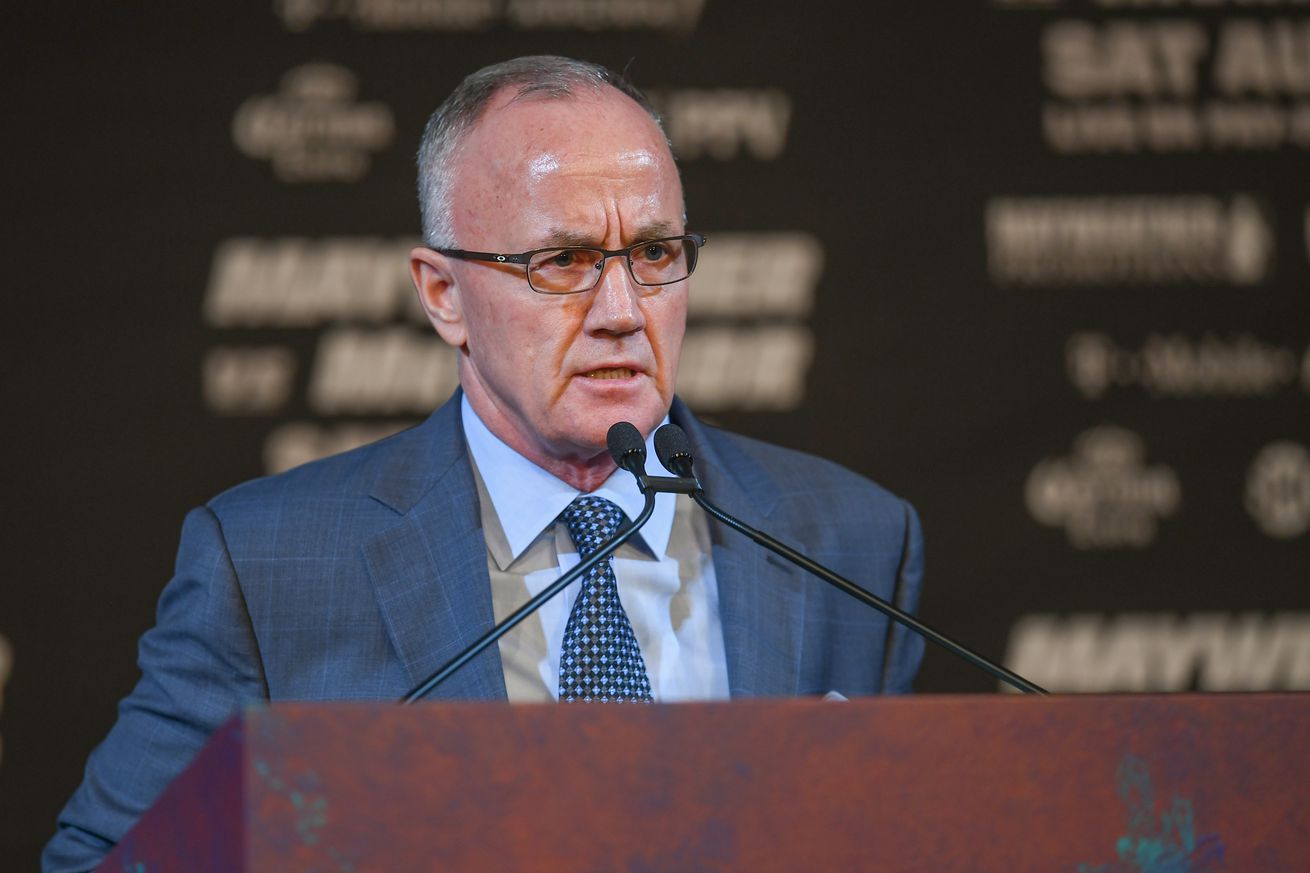 Both Top Rank’s and the UFC’s plans to host upcoming events in Nevada will be determined next Wednesday, May 27th, when the state’s athletic commission has its first meeting on combat sports since March.

According to the article, “Top Rank Boxing has…requested to host live events on June 9 and June 11 at the MGM Grand in Las Vegas.” The June 9th card is expected to feature Shakur Stevenson in the main event. The UFC intends to hold its May 30th Tyron Woodley vs. Gilbert Burns card and its June 6th Amanda Nunes vs. Felicia Spencer card at its UFC Apex facility, which Dana White has explicitly forbidden Bob Arum from using.

The promoters appear to be treating their permission as a foregone conclusion; Top Rank already brought the Moloney twins to Vegas and the UFC is quickly filling up its fight cards. I suppose we’ll find out whether the “better to seek forgiveness than ask permission” approach comes back to bite them in the rear next week.