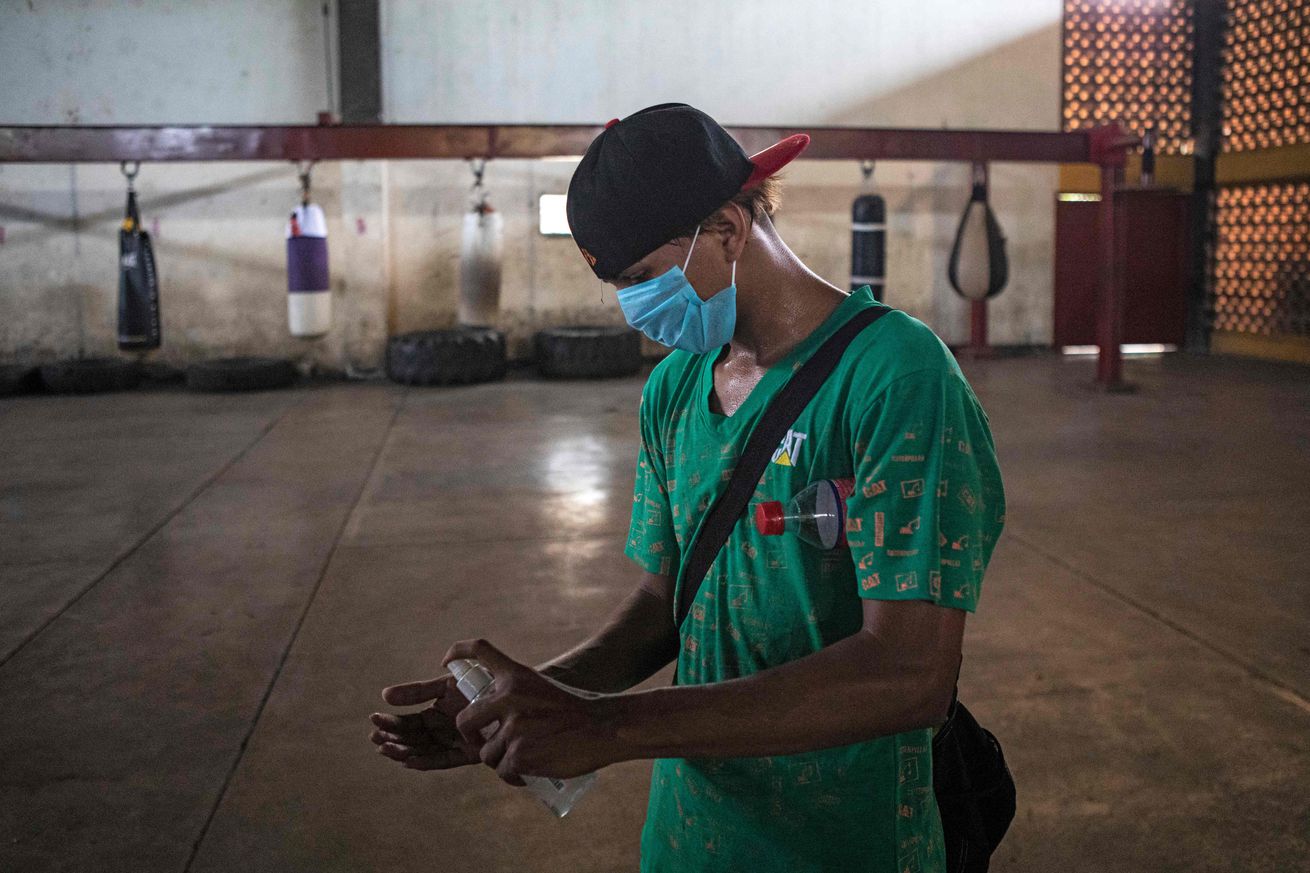 Despite the ongoing pandemic, there will be some boxing this Saturday.

According to an ESPN report, professional boxing will make its return in Nicaragua this Saturday with an eight-fight card set to be held at the Alexis Argüello Sports Center in Managua. The card will be headlined by lightweights Ramiro Blanco (18-7-3, 10 KOs) and Robin Zamora (15-7, 8 KOs). The promoter of the card says their government’s actions ensured that the coronavirus didn’t make a significant impact on their country.

“Here in Nicaragua there is no quarantine,” said Ricardo Alvarez, former world champion and promoter of the event. “The government of Nicaragua and the Minister of Health have made a great effort so that the pandemic did not leave a mark on this country.”

Alvarez would continue by saying that they’ll try to mitigate potential danger for fans by not having them sit together, but rather keeping one meter apart for one another.

“As an extra precaution, we are going to ask fans to not sit together, that they keep one meter of distance between them. And the commissioners, the doctors, the trainers are obviously going to have to wear masks, latex gloves. We have been lucky that the cases we have had have been few, and we all need to work, so we are making this effort,” Alvarez said.

Nicaragua is reported to have only 10 confirmed cases of COVID-19 from its population, with eight of those cases being out of the country, and has served as one of the few countries that hasn’t completely shut down sports.