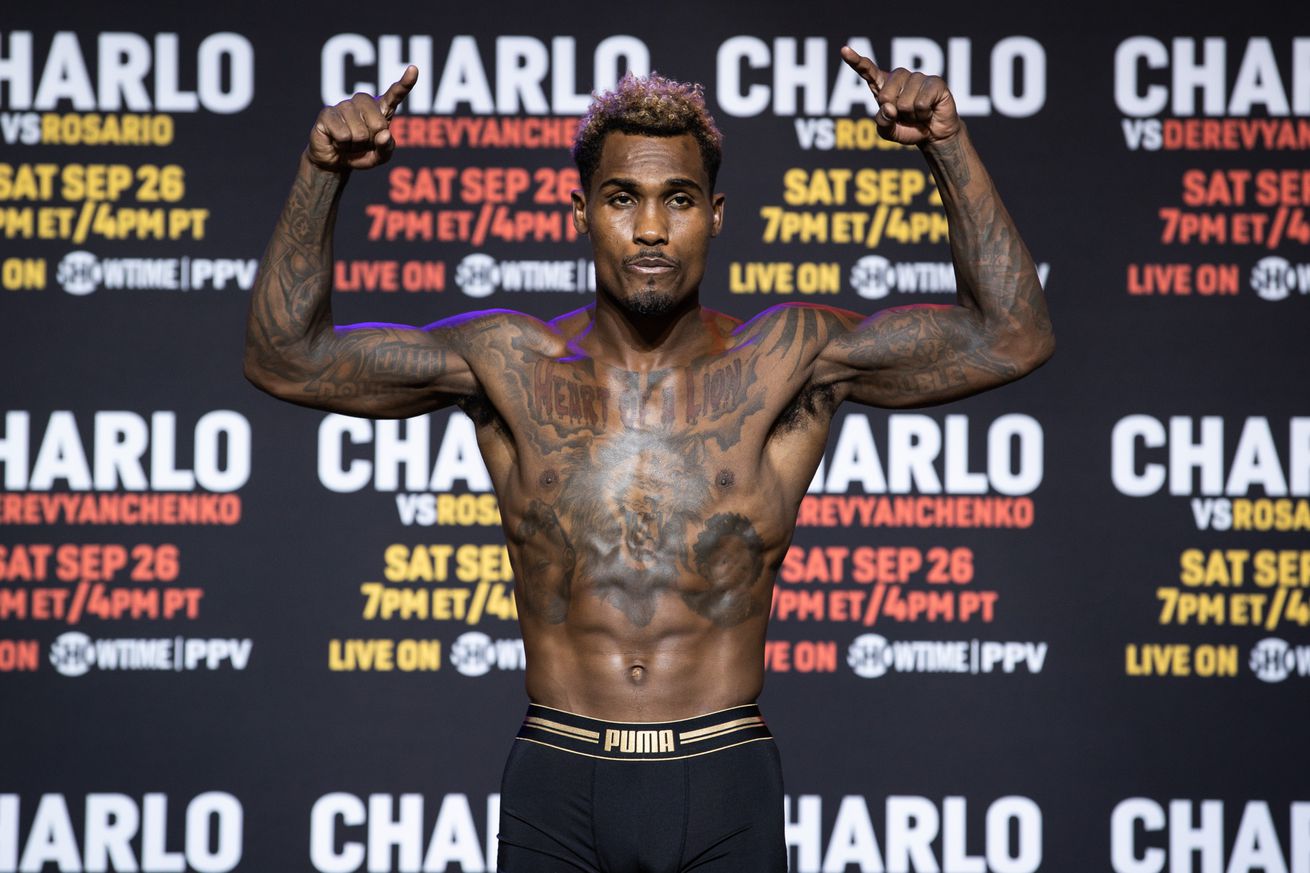 Both the Charlo twins, Mairis Briedis, and Josh Taylor are today’s expected winners by the odds.

The Showtime pay-per-view where Jermell and Jermall will co-headline against Jeison Rosario and Sergiy Derevyanchenko, respectively, will start at 7 pm ET, and we’ll have full live coverage for the show starting then. It’s got six fights total, and despite the hype of how special the lineup is — five world title fights and an eliminator! — the betting odds see some pretty not special matchups in the group.

DAZN, 3 pm ET), we’ll finally see the conclusion of the World Boxing Super Series cruiserweight tournament, which began in late 2018, about 23 months ago to be exact.

Yuniel Dorticos is the defending titlist in the fight, as he has the IBF title, but Briedis is generally ranked as the No. 1 man in the division by independent outlets, including us, with Dorticos the No. 2 fighter.

The mandatory part has to be noted, because Taylor would frankly be getting ripped apart for fighting someone this unproven in a world title fight otherwise. Khongsong has just one notable fight on his ledger, and beating Akihiro Kondo — with respect to Kondo — is not exactly beating Josh Taylor. Or close to it.