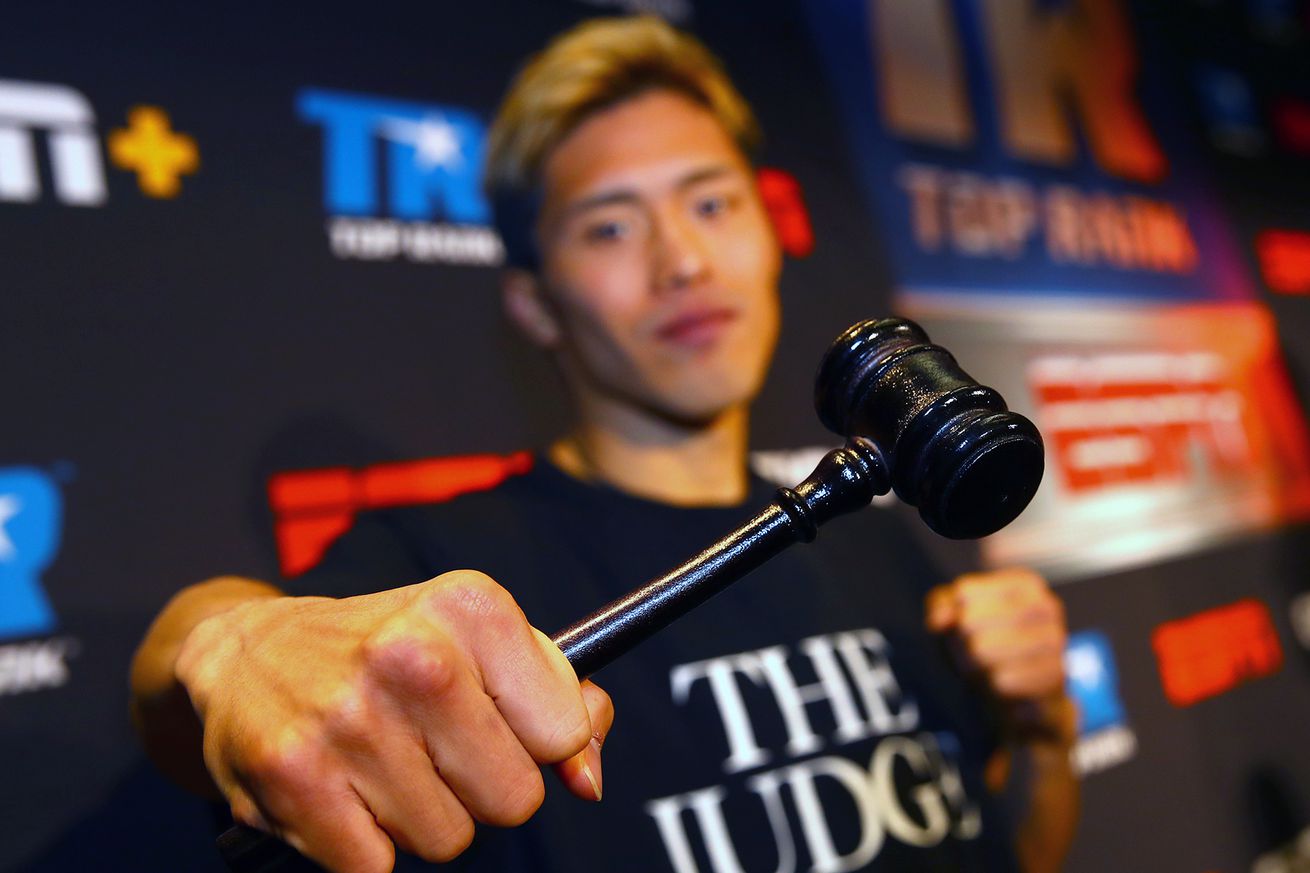 We’ve got one world title fight tonight, plus a bunch of other notable names in action.

We’ve got three cards worth of action coming up tonight on US TV, with some competitive odds sprinkled in among the believed mismatches.

WBO 130-pound titleholder Masayuki Ito (25-1-1, 13 KO) is listed as of this writing as a slim favorite over challenger Jamel Herring (19-2, 10 KO), with odds perhaps closer than they should be, but certainly more in line with what was expected than early odds that had Herring, for whatever reason, as the favorite.

Ito is between -164 and -222 right now, with Herring between +125 and +175. Our staff is split on this fight, but the reality is that on paper, the odds really probably should be wider. Ito has proven himself in world title fights, while Herring has stumbled twice in steps up before. If Herring wins, it should be counted as a legit, genuine upset, not just a minor upset.

This is basically, like, an OK ShoBox-level card overall.

Veteran Austin Trout is the fairly slim favorite against Terrell Gausha in the main event on FS1. Trout is between -189 and -232, with Gausha between +150 and +185. Our staff has this one 3-1 for Trout.

Bad Left Hook will have live coverage of all three cards tonight, with Haney-Moran starting at 7 pm ET on DAZN, Trout-Gausha starting at 8 pm ET on FS1, and Ito-Herring starting at 10 pm ET on ESPN