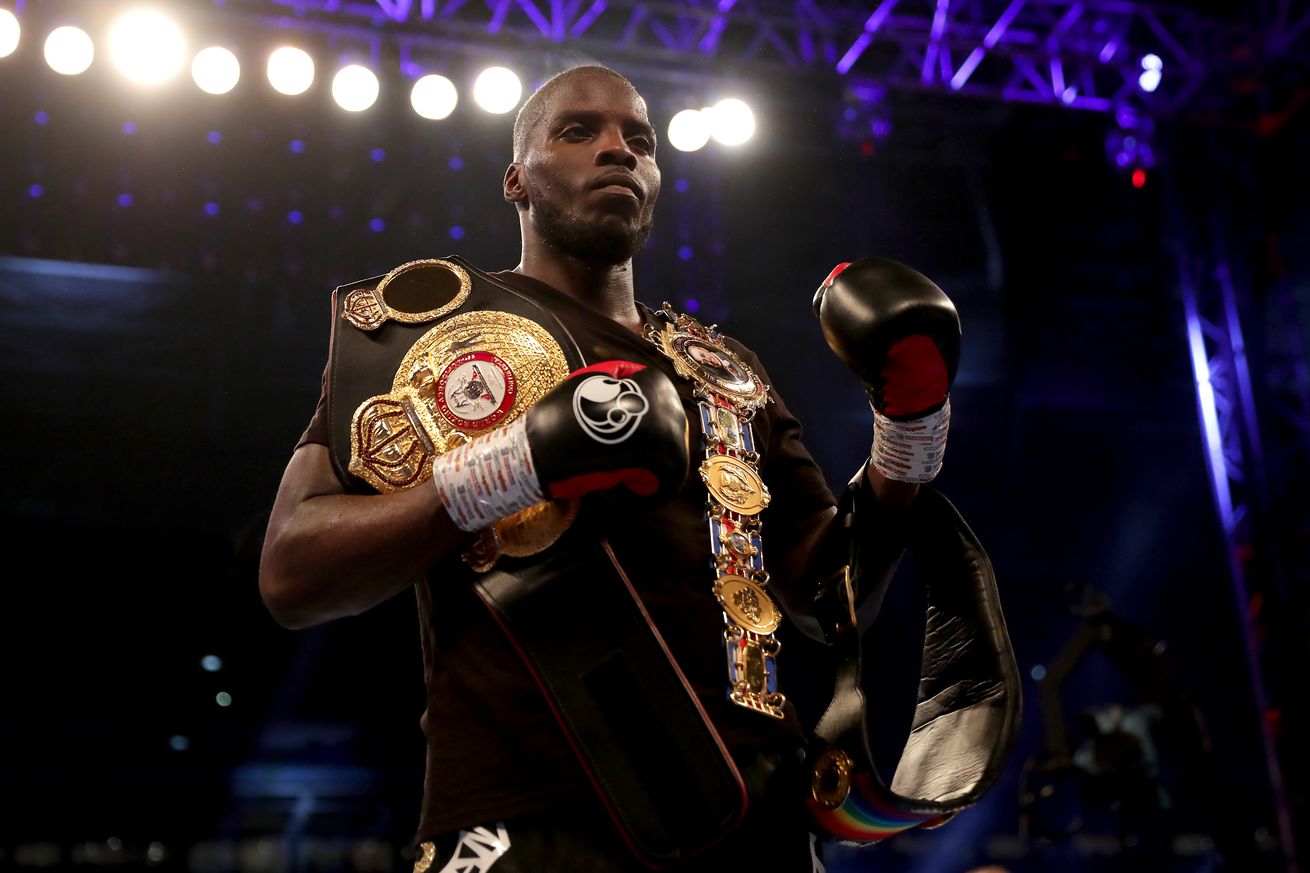 The cruiserweight prospect gets an American opponent in London.

Cruiserweight prospect Lawrence Okolie will face Shawn Miller on this Saturday’s Sky Sports card from the O2 Arena in London.

Okolie (10-0, 7 KO) has already won the British and Commonwealth cruiserweight titles, and will be defending the WBA Continental title in his fight with Miller on the Garcia-Cheeseman undercard.

Miller (19-4-1, 7 KO) is a 36-year-old club fighter from Troy, New York. He went 4-0 in 2018, but against weak opposition, including fighters who came in with records of 0-32 and 2-22. Three of his fights last year were outside of the United States — two in the Czech Republic and one in the Dominican Republic — and he’s fought in France and Australia in the past. So he’s fought abroad before, and the travel shouldn’t bother him much. It should only be the fact that Okolie is probably a much better fighter that should be an issue.

The 26-year-old Okolie will surely look to put on a show, as he’s risen up the rankings quickly since turning pro in March 2017.