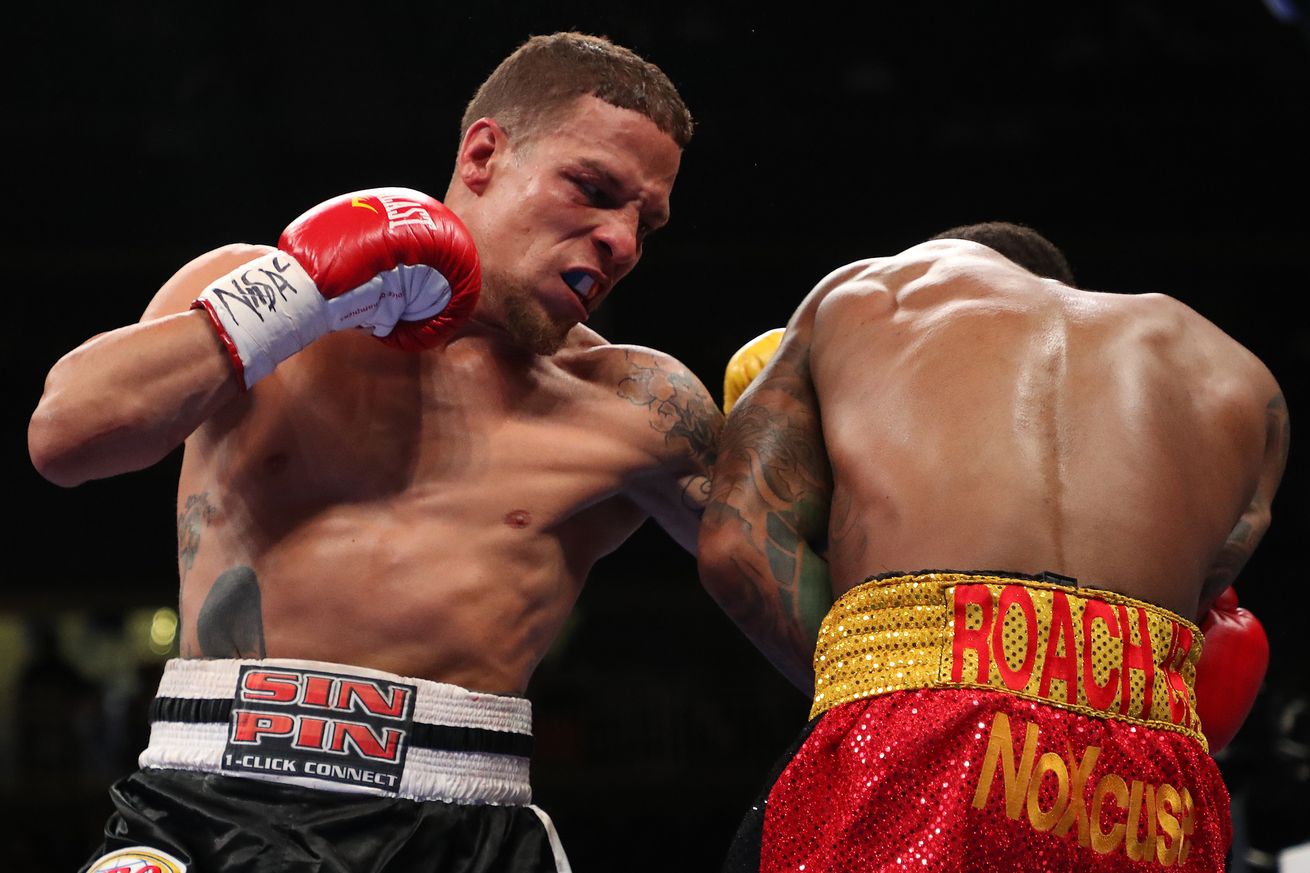 Oquendo is 5-1 since losing to Jesus Cuellar, the loss a narrow one against Lamont Roach Jr.

Primera Hora now reports that it’s likely to be Oquendo, who received an offer from Top Rank and is presently in negotiations.

The 36-year-old Oquendo is coming up on the 15th anniversary of his pro debut. He’s had some ups and downs, but generally only loses to quality fighters and owns a majority decision win over Jhonny Gonzalez. He also gave the aforementioned Lamont Roach everything he could handle in a fight far closer in reality than on the scorecards.

Herring (21-2, 10 KO) was expected to face Carl Frampton in Belfast before the pandemic hit, and the respective sides are apparently still working on putting the fight back together stateside. In the meantime, it looks like he’ll be staying busy.