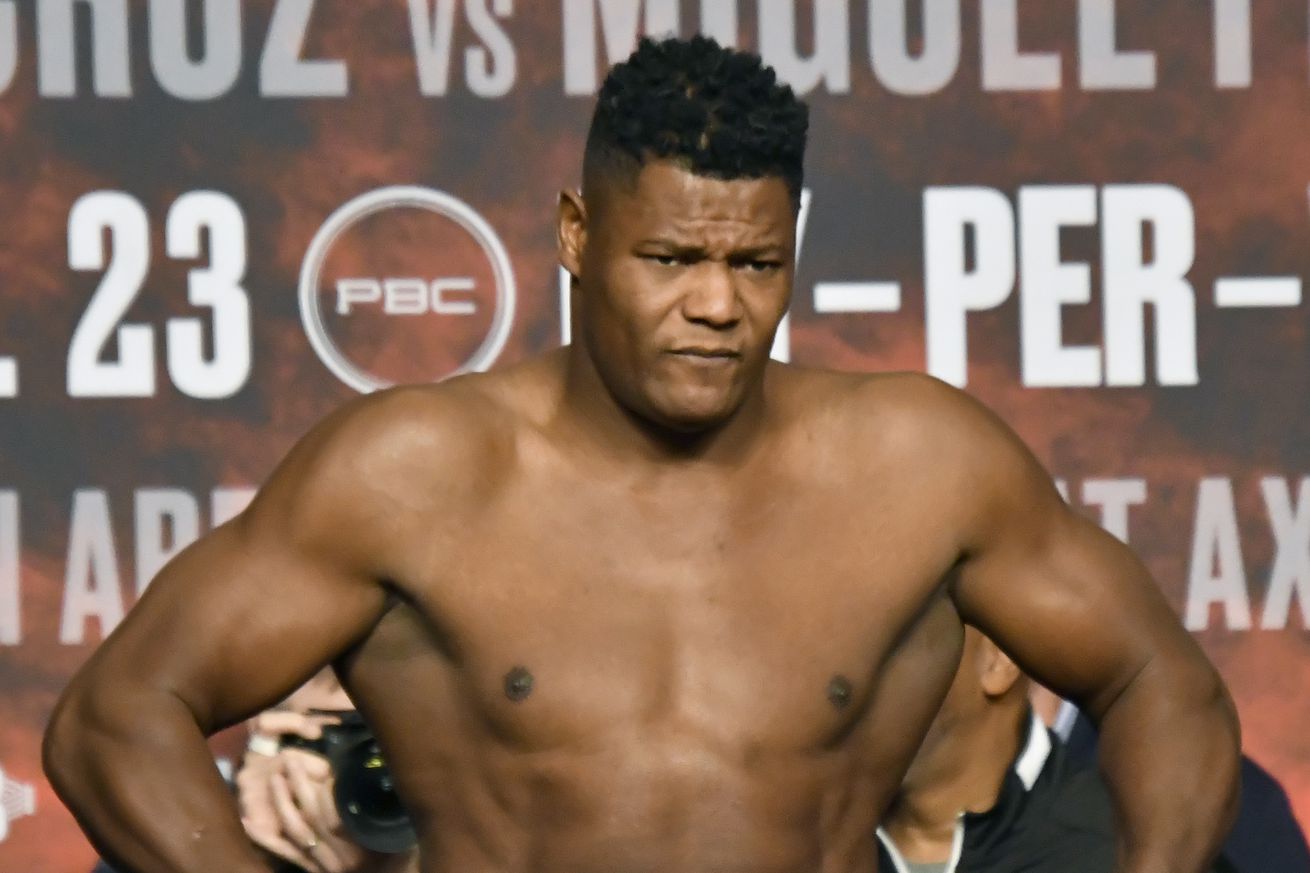 There were some rumblings earlier this year about Andy Ruiz Jr. taking on Luis Ortiz at some point, and while that never panned out, it looks as though PBC and co. are setting up for it. Mike Coppinger reports that “King Kong” will return to action against Scott Alexander, with Keith Idec claiming that the fight will join Ruiz’s clash with Chris Arreola on November 7th.

This is, to put it mildly, a grotesque mismatch. Ortiz (31-2, 26 KO) may be five thousand years old and coming off a heartbreaking knockout loss to Deontay Wilder, but he’s still one of the best in the business. Alexander’s (16-3-2, 8 KO) greatest accomplishment is fighting Travis Kauffman to a majority decision loss in 2018; he also suffered one-sided defeats against Rodney Hernandez and LaRon Mitchell and has only ever been scheduled for 10 rounds twice. I can understand Ortiz not wanting to jump right back into the deep end and Ruiz wanting a test run with Eddy Reynoso, but no commission worth its salt should sanction this.

But we all know they will anyway.