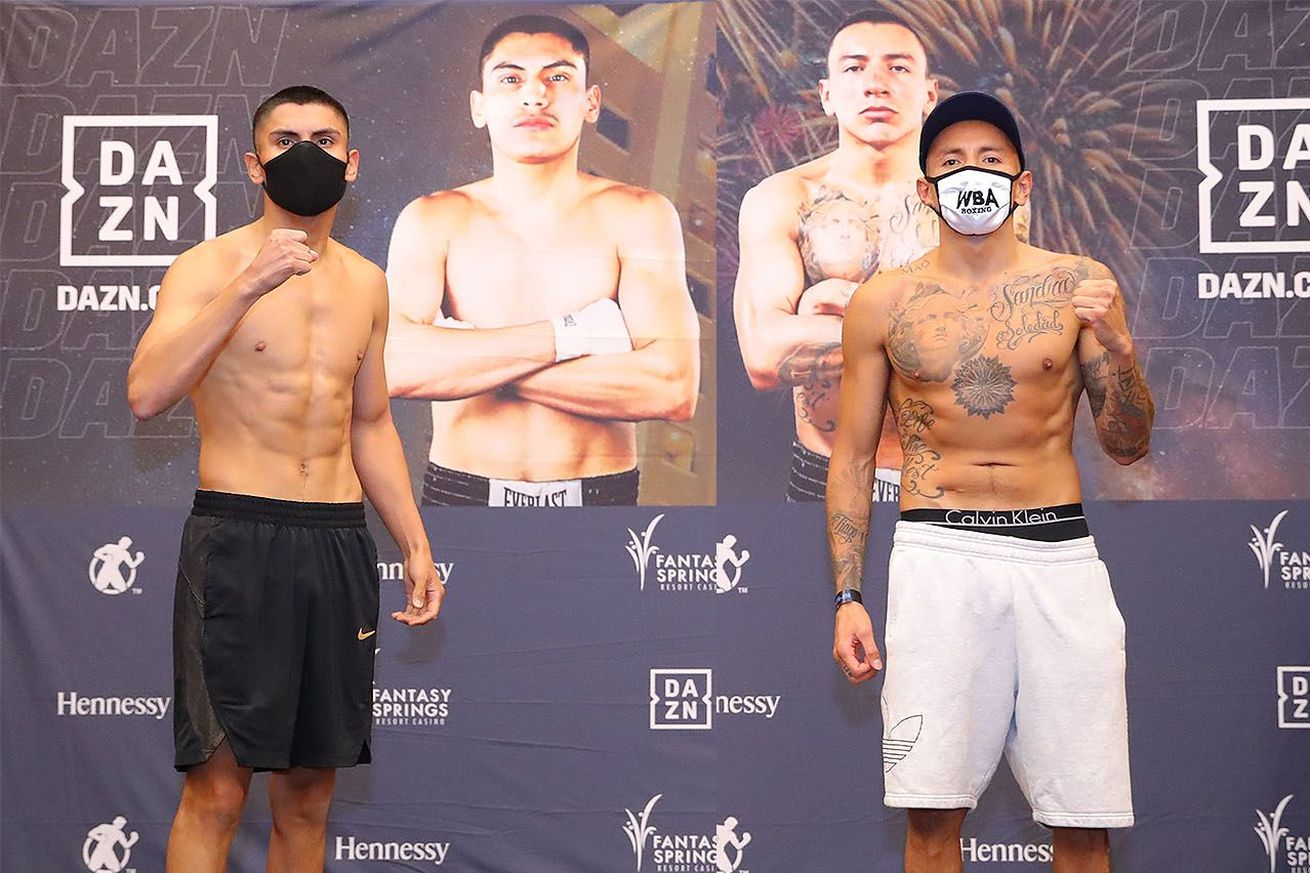 Boxing is back on DAZN tonight at 8 pm ET!

Tonight at 8 pm ET, boxing finally returns to DAZN, as Golden Boy Promotions is in action for the first time in several months, with Vergil Ortiz Jr taking on Samuel Vargas in a 10-round welterweight main event.

Wil Esco will be here for round-by-round coverage of the main event fight, and we’ll also have results as they come in for the rest of the show.

Ortiz, 22, is an exciting prospect at 147 pounds, stopping all 15 of his opponents thus far in his young pro career, which began just about four years ago and started to kick up a bit in 2018-19. Last year, he picked up impressive stoppage wins over veterans Mauricio Herrera, Antonio Orozco, and Brad Solomon, and he’ll look to do the same tonight against the 31-year-old Vargas.

If Ortiz wins, there’s at least an outside chance he could be lined up to face WBO titleholder Terence “Bud” Crawford. Ortiz wants that fight and says he’d accept an offer right now.

The rest of the card took a hit on Friday when Mercito Gesta pulled out of a planned fight with Hector Tanajara Jr, but we’ll have Shane Mosley Jr and Seniesa Estrada in tune-up fights, plus prospects Hector Valdez and Evan Sanchez in action.

If you haven’t yet picked up your DAZN subscription or are new, click here to sign up and join the conversation tonight!