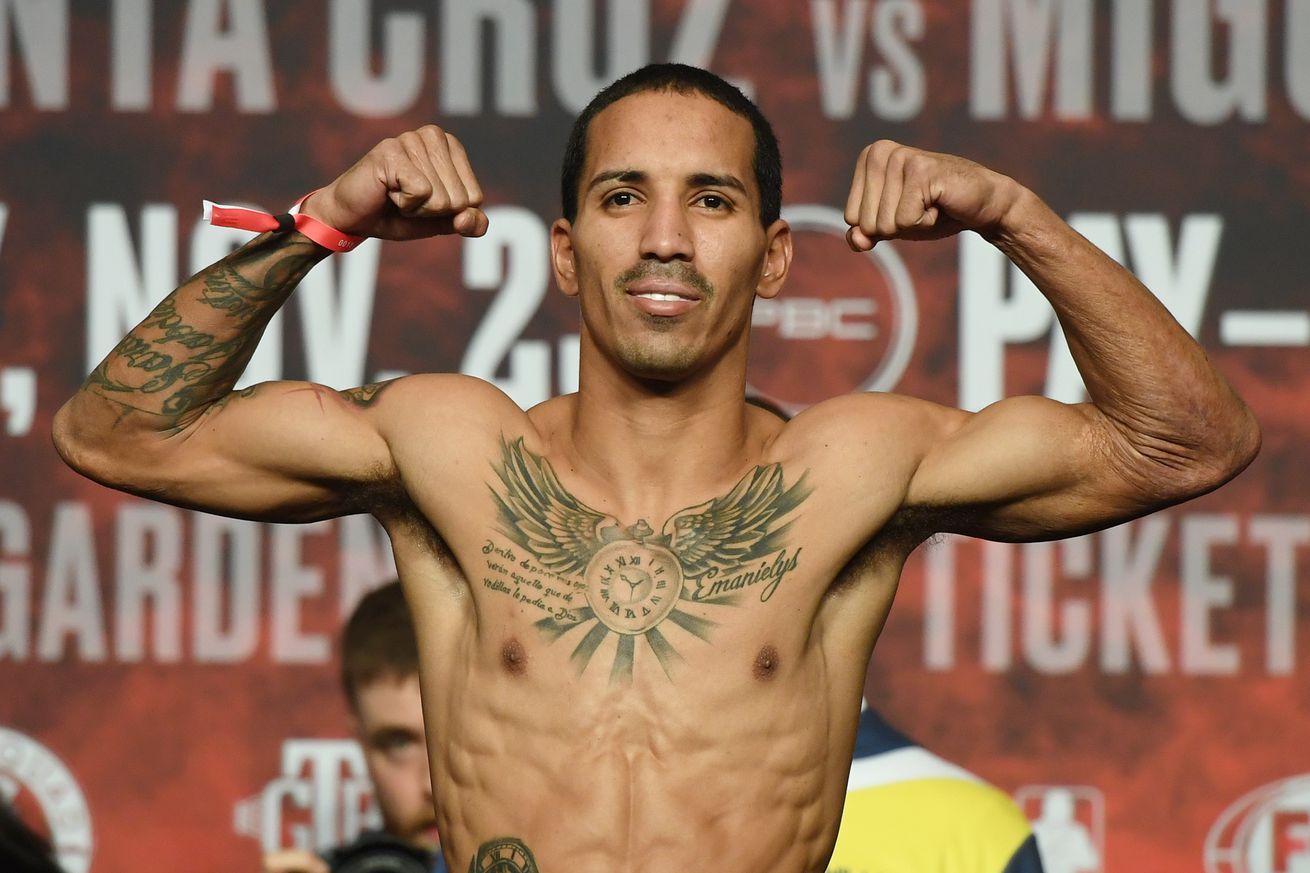 The winner will be expected to face Oubaali

WBC head honcho Mauricio Sulaiman tells ESPN that bantamweight champion Nordine Oubaali will be unable to defend his title against Nonito Donaire on December 12th; as a result, the Frenchman will be named champion in recess while “The Filipino Flash” takes on former IBF champion Emmanuel Rodriguez for the vacant belt. The winner must then fight Oubaali when that becomes feasible.

According to Julius Julianis, France’s COVID lockdown left Oubaali (17-0, 12 KO) unable to secure a visa in time. He also states that this new matchup will take place December 19th, a date already occupied by the return of Gilberto Ramirez and, potentially, Canelo vs Callum Smith, Ryan Garcia vs Luke Campbell, or Gennadiy Golovkin vs Kamil Szeremeta. Keith Idec reports that Showtime’s November 28th card will fill the now-empty slot on the 12th.

While it obviously sucks to lose Oubaali, this figures to be just as big a banger. Puerto Rico’s Ramirez (19-1, 12 KO) is a quality slugger who demolished Paul Butler for the IBF belt and turned aside a late charge from Jason Moloney in his inaugural defense. He hasn’t fought since his May 2019 knockout loss to Naoya Inoue, as Luis Nery’s weight issues scrapped a planned November tussle.

If Donaire’s (40-6, 26 KO) incredible battle with Inoue turns out to have been his last stand, he’s in for some trouble.