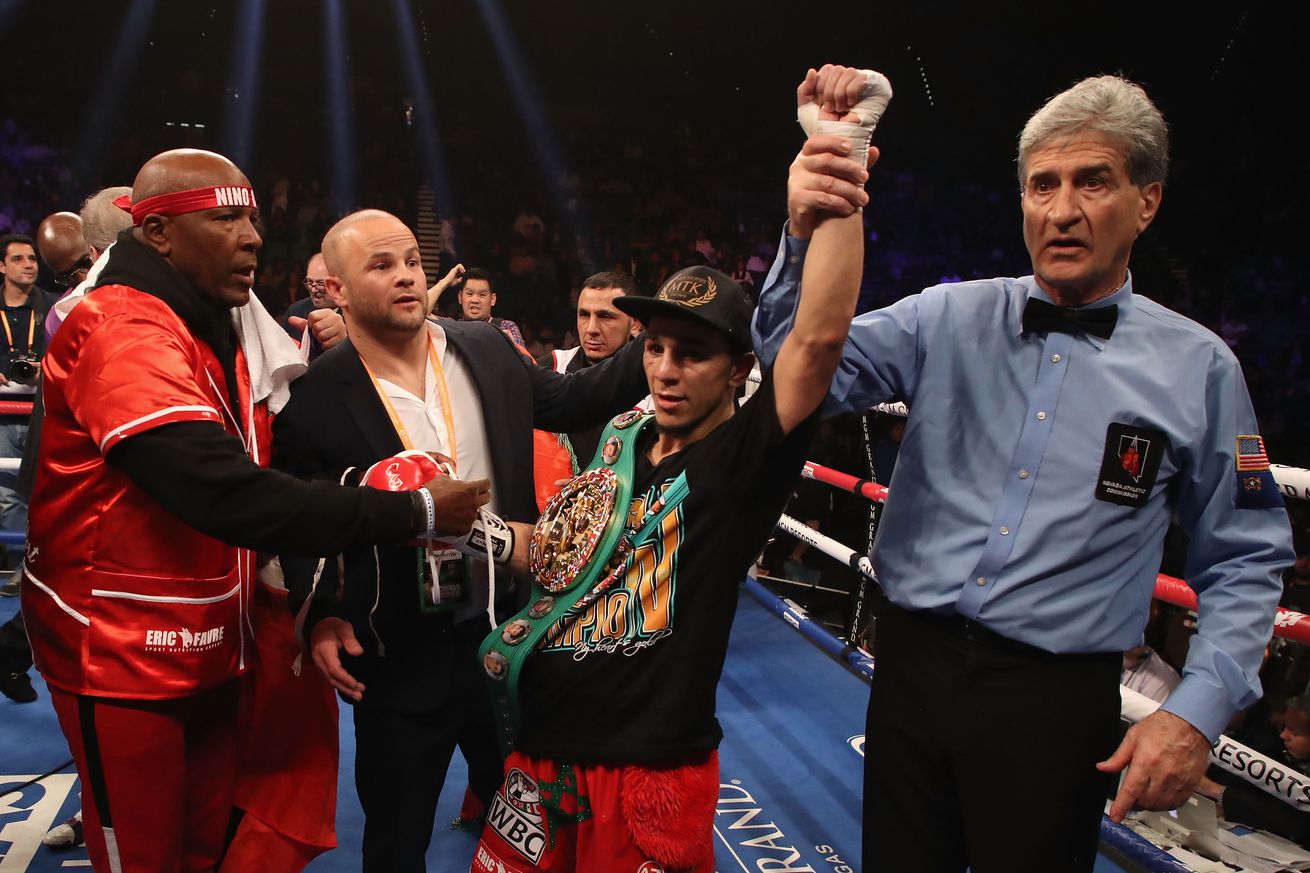 Nordine Oubaali picked up a 118-pound title with a win over Rau’shee Warren.

Oubaali (15-0, 11 KO) was able to outwork and outland Warren (16-3, 4 KO) throughout the bout, but it was a good, high-level bout between a couple of skilled bantamweights, similar in many ways to their competitive meeting at the 2012 Olympics in London, which Oubaali also won.

Warren was there with Oubaali and made it a fight, but Oubaali was the harder puncher and landed the more eye-catching shots, in addition to simply being busier and a bit more accurate. Warren was hurt a bit in the seventh round, but responded by fighting back.

Oubaali seemed to secured the fight in the middle rounds, as it was close to start and Warren gave a great effort at the end, too.